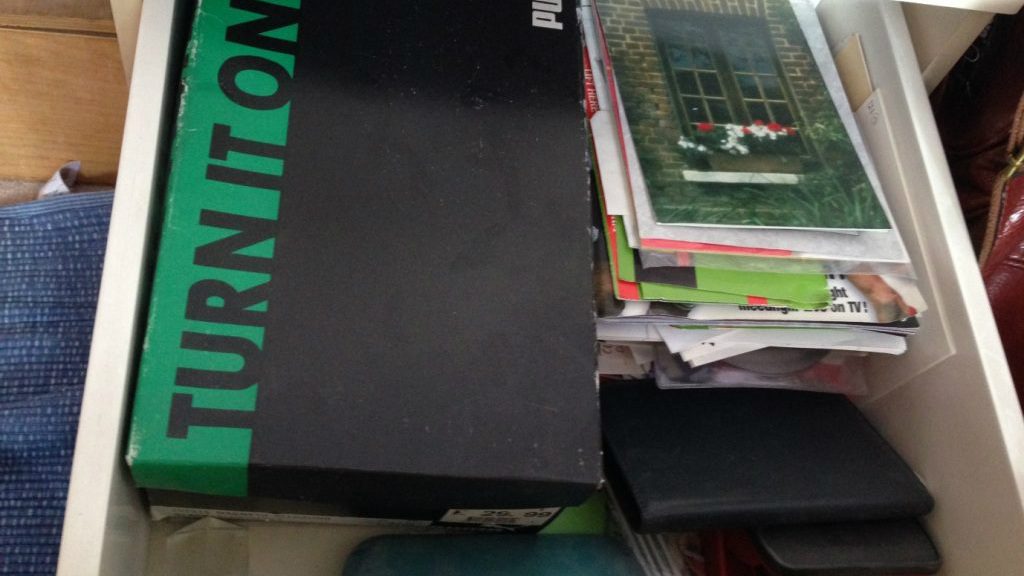 Photo 1 is the bottom drawer of a desk in my parents’ house. It used to be my desk as a teenager and I have never got round to sorting it out.

So I returned to it after a gap of nearly 15 years (during which I have only been in a few times). This drawer is full of cards, letters and photos (with a few random things slotted at the front!). The old shoe bow in the photo is one that was stuffed full of letters from my friends from when I was 14/15.

We used to write letters to each other several times a day in lessons and I kept many of them here. It is like the opposite of a diary as none of my letters are in there, but starting to look at the writing and the names of people on them was evocative of being a teenager.

However, I surprised myself by not feeling as attached to them as I thought I would be as many of the people in the letters are now people of a past.

What really struck me was how boring many of the letters were (one had a discussion about my friend’s father’s lawnmower!) as well as the usual angst and gossip of teenagers. Looking in the box of letters has actually meant that they are going to be recycled as I have no room to keep them.