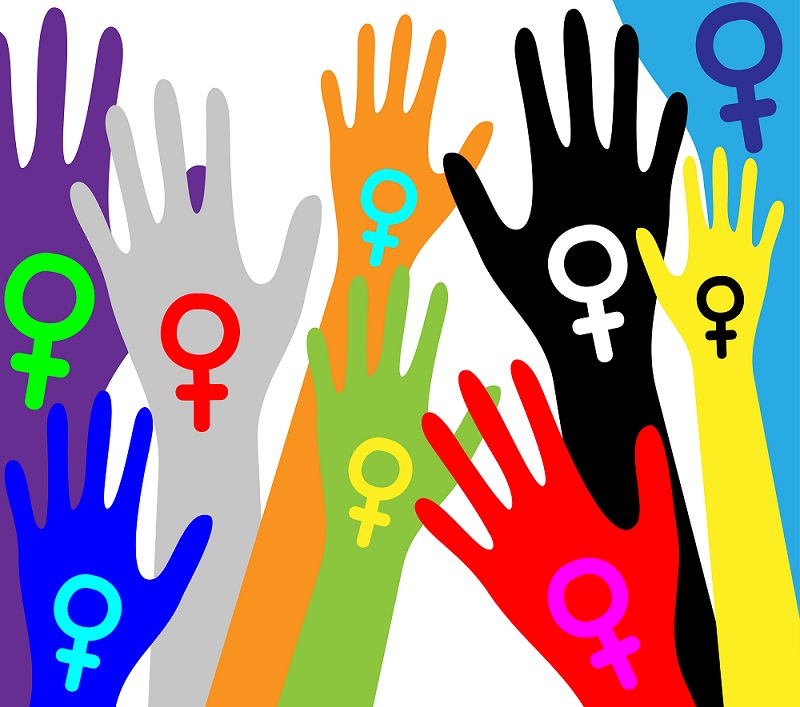 In 2017, do we still neglect women from politics?

by Edgar Klusener | May 17, 2017 | Climate change and sustainable development | 0 comments

The answer to the title question is unequivocally, yes. Over the course of many centuries in politics, the voice of women has remained almost unheard of. According to UN Women, the percentage of women in parliament has practically doubled since circa 20 years ago. Subsequently, this only results in 22.8% of women politicians. As dismal as this seems, women are continually underrepresented in politics. The argument that is being presented here is that if we continue to neglect women’s participation, opinions and issues in politics, gender equality will not progress.

In MacGregor’s (2010) article ‘A stranger silence still: the need for feminist social research on climate change’ she bellows that if we continue to ignore the opinions and cries of women when attempting to tackling climate change, it will be fairly inadequate and simply useless. Macgregor (2010) argues that men completely dominate politics on the whole, but especially climate change. She quotes: ‘Men dominate the issue at all levels’, showing a lack of a woman’s voice in parliament. Such issues that go with climate change, like poverty, are often kept in the dark too. Macgregor (2010) mentions that women are most likely to be hurt or even killed in natural disasters: like hurricanes or tsunamis than men are (Nelson et al 2002). Indeed, MacGregor (2010) reinforces the argument of Di Chiro (2008) who states that women deal with climate change more brutally than men, due to their social role as a carer. Indeed, the argument continues to address that women’s role as a carer is trivialised. When actually, climate change makes a carer’s life more difficult in developing countries, as they must walk further for water Di Chiro (2008).  It is incredibly concerning that due to the fact women are more affected by climate change, their voices are being heard less, as men appear to dominate the issue. The topic of climate change shows that women’s views are neglected in politics.

To challenge the idea that women are neglected from politics, Pollak (2013) who wrote an article on The Guardian, concluded that ‘Women know less about politics than men worldwide’. Pollak states that results from a survey that men and women took part in worldwide shows that women scored lower than men as they were more ‘afraid to be wrong’. Nonetheless, this still does not justify neglecting women from being heard in politics. In this case, it is important to look at the reason why women may not be interested in politics, and the reasons behind it.

In a startling article written by Rowena Mason, for The Guardian, shadow home secretary politician Diane Abbott tells the truth about her experience being in a female black politician. She reveals that she has received rape and death threats, in conjunction with misogynist and racist comments by fellow MPs. Mason explains in the article that Abbott ‘might have paused for thought’ before becoming an MP if she knew she was going to be subjected with such hideous treatment. Not only is Abbott supporting the idea that women are neglected in politics, but she is also presenting the idea that it is difficult for women to showcase their ideas, due to the consequence of being put down. Indeed, Abbott suggests that she has become an example to the public of a person exposed to racism and sexism. She concludes that women, as a result of this, may feel reluctant to vocalise their opinions: ‘but other women look at how those of us in the public space are treated and think twice about speaking up publicly let alone getting involved in political activity’.  It’s clear that not only women are neglected in politics, but some may also feel neglected too, due to the uncertain outcome of whether their voices will really be heard.

Overall, with the evidence produced, it is clear to voice that women are certainly excluded from politics. This blog post notices other factors, aside from gender inequality (in politics) that impact a woman’s life. MacGregor depicts the social inequalities such as poverty that also play a huge part in underlining gender inequality. Moreover, Abbott produces a crucial argument that elevates the degradation of gender inequality, including pivotal issues such as racism and aggressive behaviour that play a part in gender inequality as a whole. To take on these issues, that certainly play a part in gender inequality, it is best to take an intersectional feminist perspective, where topics are viewed with the consideration of class, age, gender, ethnicity and many other contributing factors. Perhaps if such mind-set is used, there may be a reduction in neglecting women from politics.

The global justice movement and the rise of veganism
Heatwave in February: Why should you care?
TNC's and Society: Destroying our people and planet