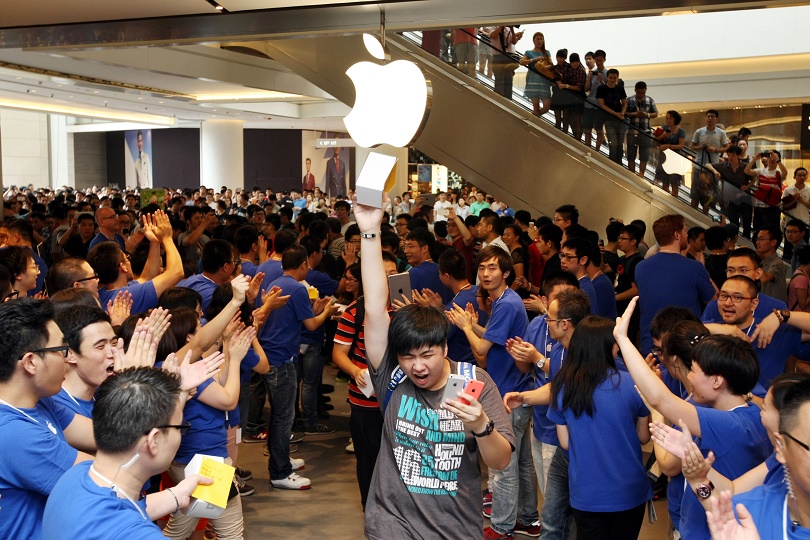 The problem of class in the age of globalisation

“We are all middle class now,” pronounced John Prescott in 1997 (Lowther, 2012). Twenty years on, does this statement still ring true? Come to that, did it even ring true at the time? Class has been a fundamental part of political discourse and campaigning for decades. However, there has been an increasing insurgence in the denial of class as a concept and of class inequalities as legitimate social issues. Politicians on both sides of the political spectrum assert that class is an increasingly defunct concept. It is frequently argued that one of the impacts of globalisation has been a decrease in class inequality. In a globalised world where everyone has access to the same consumer products, class distinctions are becoming less relevant, with the majority of people placed in the middle of the economic stratification (throughout this text, I will be defining class on an economic basis). So, are the majority of people middle class now? And if this isn’t the case, why has this type of argument found its way into political discourse?

We have seen how the dismissal of class inequality on the basis that class is a defunct concept in an increasingly globalised world is completely removed from factual reality. Figures show that globalisation has actually led to an increase in the incomes of the richest sectors of the population, thus increasing the gap between rich and poor. A global middle class may have emerged; however, in reality, this increase does not correspond to a relative decrease or stagnation in the income of the super-rich but is rather coupled by a similar level of growth. We are not all middle class now, class hierarchy and inequality still exist in contemporary society. This conclusion, thus, begs the question: where has this political discourse come from? The idea that the discrepancy between rich and poor has decreased in recent years as everyone flocks into the middle of the economic strata constitutes a dismissal of class as a concept. Inherent in this dismissal is a denial of the reality of inequalities. If a politician can continually reiterate that we are all of the same class, they can insist that we are all (relatively) equal, that problems caused by inequalities inherent in our social system no longer exist. They can ignore the reality of problems such as poor physical and mental health among the working class, the lower acceptance rates of working-class pupils at top-ranked universities etc and therefore ignore the need to tackle these problems themselves. Nothing is easier for a politician than to solve problems caused by social class inequalities by dismissing the reality of class.

It’s 2018, what have we accomplished?
We the people have the power; but how do we use it?
COVID-19 pandemic: Inequality alert!