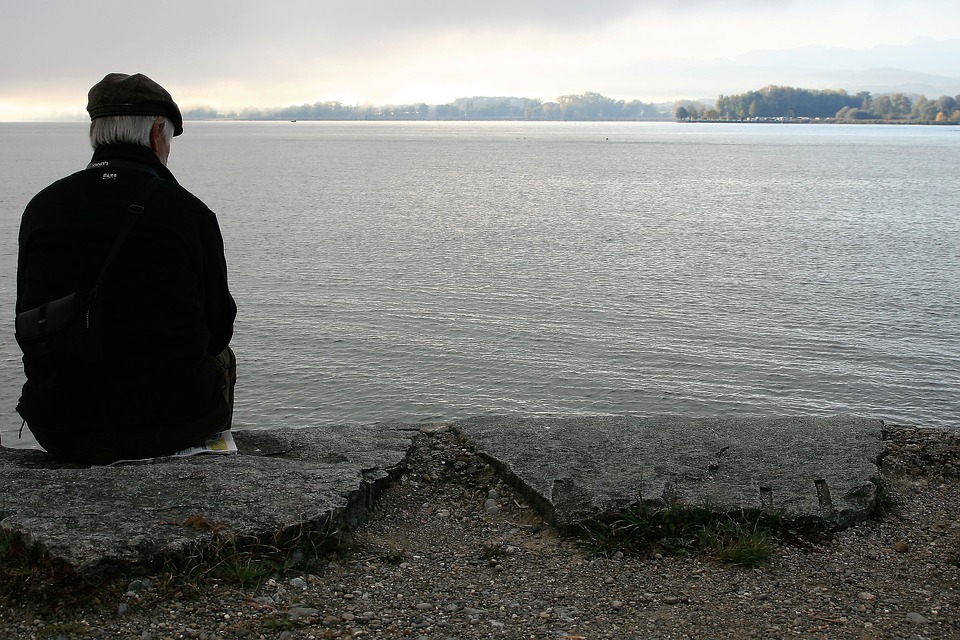 More than one million people over 75 say they go over a month without contacting a friend, neighbour or family member. This is of increasing concern as by 2030 over ¼ UK citizens will be over 60, and around 30% of babies born in 2018 will live to 100. Therefore the UK is not only getting older on average but will have more elderly people, increasing the number of people likely suffering from loneliness and social isolation. There is a lack of studies analysing the impacts of both social isolation and loneliness in a holistic sense. This is problematic as they are not the same issue. Isolation is an objective concern whereby people have a lack of social contacts to reach out to; loneliness is a subjective feeling of distress about a person’s perceived lack of social interactions. My aim will be to illuminate the importance of providing significant attention to loneliness and social isolation, largely in relation to their links with both implicit and explicit health concerns for ageing populations.

Loneliness and Social Isolation are problems that are disproportionately experienced by the UK’s older generations. This is largely because elderly people’s social circles shrink as they age. Factors such as widowhood, distancing from children and even disability have contributed to over 2 million over 75-year-olds living alone in the UK. Furthermore, a trend of declining fertility rates has not only contributed to the UK’s ageing population, but is also leaving older people more vulnerable to social isolation. This is evident as 2 million people will be aged over 65 without ever having children by 2030,

A sociological perspective is also important in understanding the impact of loneliness and social isolation, especially when considering its distribution. The ageing process is far from homogenous, rather being influenced by a range of sociological factors such as gender or class. James Nazroo suggests that the experience of older people in Britain varies depending largely on class; more disadvantaged elderly people are more likely to suffer from social isolation and experience ‘depressed mood’ which can occur as a result of loneliness. Christopher Phillipson demonstrates that working-class older people’s leisure activity is often based on ‘low demand’ activities such as watching tv, which perpetuates social isolation. Gender is also influential as women are more likely to be widowed and subsequently live alone, due to higher female life expectancies.

Regarding solutions and policies designed to tackle loneliness and social isolation, it is undoubtedly essential to involve older people themselves in the process of policymaking for strategies to be tailored effectively. Moreover, it is important to frame policies intergenerationally to give isolated older people a wider network of people to connect with. One route to tackling this social problem would be to improve digital inclusivity among older people. Between 2011 and 2017, both 65-75 and 75+-year-olds increased their internet usage by upwards of 20%. A continuation of this trend could extend the social networks of older people, potentially reconnecting with family and friends or accessing community outreach groups that aim to bring older people together.

Overall, the problems arising from the loneliness and social isolation are clear both physically and mentally. It is therefore essential for action to be taken; a range of successful policies exist however are not enacted and available to a large enough scale to further tackle the problem. Although loneliness and social isolation are different problems with different risks, they both have their solutions. Both policymakers and the general public can do more to improve the experience of ageing populations.

An ageing society- opportunities or challenges?
Climate Change : Why It Happens? How to Deal With It?
The Anthropocene: Shutting down scepticism