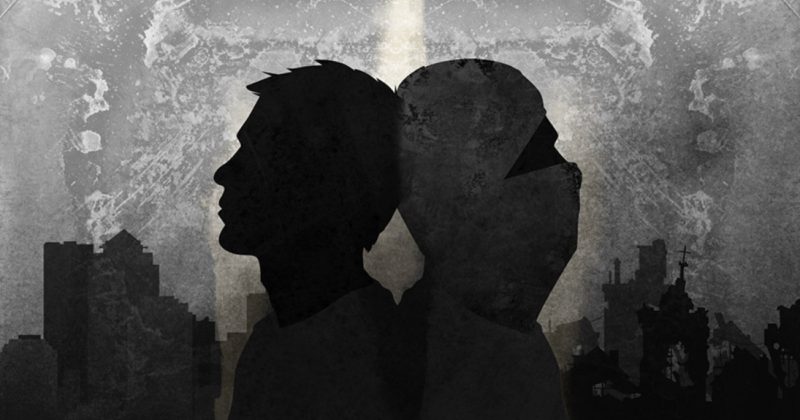 In a bid to tackle radicalisation the government programme ‘prevent’ was introduced as an element of CONTEST – the governments counter terrorism strategy. It holds the aim to protect people from the threats of terrorism and focuses on defeating this issue from the start by stopping people from becoming terrorists or supporting terrorism later in life. A key method of this programme is to include a statutory duty for schools, NHS trusts, prisons and local authorities to report concerns about people who may be at risk of turning to extremism. The idea of this is positive as through spotting these individuals with radical views they can be worked with to prevent the views from escalating into dangerous actions leading to less terrorism in the future.

However, there are criticisms of this programme questioning its value; Civil liberties and human rights organisations such as Amnesty International have called for an independent review of PREVENT, they claim it shows discrimination against people of Muslim faith or background and inhibits legitimate expression. Lindekilde’s (2012) study shows that this sort of discrimination as a way to prevent radical acts can actually have the opposite effect, his studies of the impact of the Danish government’s counter-radicalisation Action Plan of 2009 demonstrated that young Muslims responded by creating identities opposing the majority of society that stigmatised them. Therefore, in this instance instead of PREVENT stopping terrorism through its discrimination it may be encouraging it.

Consequently, it is questionable whether the government is doing enough through this programme, despite the good intentions behind it, its discrimination causing opposition and restriction of freedom weakens its value. The fact that the leader of the June 2017 London Bridge attack and his brother were involved with Prevent before they did what they did, is further supporting the perception of its failure.

In today’s society social media can be linked to the radicalisation within it. They have quickly become a major influence upon those in society who are perceptive to extremist ideas; our views are becoming more shaped by the content we read on the media, guiding us to different perspectives and ways of life. They also connect us to people around the world allowing new relationships to form. It is these factors of social media which have been crucial in contributing to the increase in Jihadi Brides and those grown up in a western culture turning to Isis. This is clear in the case of Tumblr user diary-of-a-muhajirah who shares her story of meeting her radicalised husband and the move she made to the Islamic state. This story seems to be glorified and depicted as romantic, and so its potential to influence others is dangerous.

J.M Berger and Jonathan Morgan of Brookings Institute (2015) estimate the number of ISIS Twitter accounts to be more than 70,000. With the high level of twitter accounts Isis have, on a platform exposed to millions, large exposure has been gained to encourage others to join their radical ways. Worryingly, censorship for these types of accounts has not quite been achieved yet and so this modern way of creating more radicalisation is a significant threat to Britain. The former FBI director James Comey described Twitter as “a way to crowdsource terrorism – to sell murder”. Whilst Keith Altman, lead counsel at Michigan-based Excolo Law stated “I don’t expect these companies to take down every posting. I’m not a zealot. But, without social media, Islamic State would be 50 guys in a desert jumping up and down and shouting. Social media has allowed them to become what they are today.” The power of social media to boost radicalisation is high, so without the government taking control of this simply isn’t being done enough to prevent radicalisation.

A new alternative to counter radicalisation has been suggested as a ‘whole society approach.’ Mark Rowley, Assistant Commissioner of the Metropolitan Police for Specialist Operations and National Lead for Counter Terrorism Policing stated: ‘the acute threat from terrorism will only be tackled when the whole of society can respond to the chronic threat we face from extremism.’ Arguably, there can be no harm in all of us as a society coming together to counter terrorism as the more that become aware of the problem, the more that can be stopped. Maybe this approach will allow more to be done to stop radicalisation, however the issues within social media and the government schemes need to be addressed by the government themselves if progress is to be made.

Does academic debate on ‘radicalisation’ increase or decrease the threat of violent extremism?
The corporation in global society
How the Corporation has made our Facebook Posts More Valuable than Oil