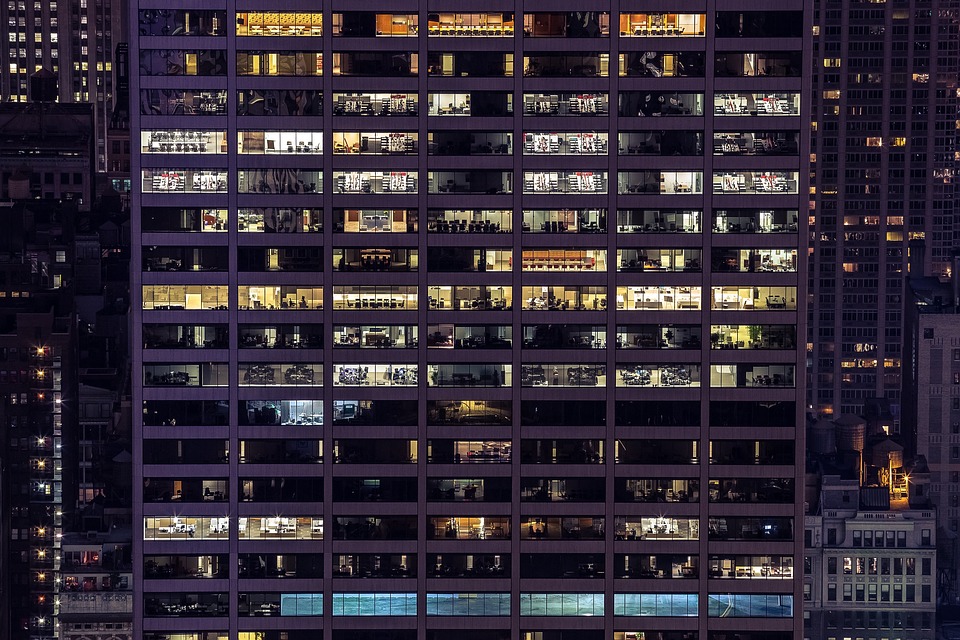 How social justice helps corporations put on a human face

It is now widely known that most of the world’s great conglomerates and trans-national corporations are violating some of the most fundamental ethical codes we abide by. Nike used child labour for its production of footballs in Cambodia and Pakistan, Unilever and Amazon openly exploit their workers (Werner & Weiss, 2001), and these are just some of the plenty of examples of corporations exploiting their market power in order to achieve whatever their goals are as businesses. The phenomenon of increased attention to political issues such as social justice in our society recently could have been a way for the working class to finally expose these wrongdoings of the corporations.

One famous recent instance is the Gillette ad inspired by the ‘Me Too’ movement. It did spark controversy, but more importantly it earned them publicity. In the weeks following its first publishing, most of the social media and news outlets were talking about the ad, how brave it was of them to sacrifice a big chunk of their customers to aid social justice, how important this was to the feminist movement, how selfless it was of them to speak up for what’s right etc.

Another well-known example is the Nike ad featuring Colin Kaepernick. It was supposed to highlight the NFL players protesting police brutality and racial inequality in the US. This is indeed a polarising issue in the US, hence probably a braver move from Nike than Gillette, yet it still induced the same burst of publicity and controversy.

The outcomes of this corporate behaviour are twofold – it has a positive impact on their business operations and it commercialises the social justice movements.

The fact that it allows for higher profits or market shares or whatever aim they have as a business is clear as day. The levels of publicity clearly aid them in becoming a larger, more successful business. Nike achieved that brilliantly; sales after Kaepernick ad surged by 31%.

But what does it mean for the social justice movements?

Arguably, it diminishes their significance. The movements are distinguishable from other ways of expressing your political views since they consist of affected groups’ “repeated public displays” of discontent against elite powerholders (Tilly, 1999 and Taylor & Van Dyke, 2004 in King & Pearce, 2010). The elite powerholders then turn the social movements in their own favour by as explained previously, incorporating it into their business behaviour.

A social movement that was particularly a victim of this business behaviour is feminism. Labels of feminist ideas and viewpoints can now be purchased in any high-fashion store such as Top Shop, H&M and other famous fast-fashion shops.

What does this mean for Feminism and other contentious movements?

This is arguably detrimental to intersectional feminism. The fact that feminism can now be purchased, worn and consumed only shows how feminist ideas such as the power struggle between the two genders is now completely turned against the oppressed gender. Showing off your ideas by wearing them is not catastrophic in itself, however the fact that the same garments were purchased from the stores of powerful white men from wealthy western countries show that these strands of Liberal Feminism only allow for women’s liberation up to a certain extent, and will never allow for women to be completely free from chains of male oppression. This means that poor women, women who cannot afford that clothing, and more importantly women who work in sweatshops producing these garments for ridiculously low wages cannot ever be freed as long as we consume Feminism.

There are things to be learned from the story of commodifying feminism. We can learn that as long as there are social movements and corporations with vast amounts of wealth and power, they will always try to exploit the movements for their benefit. Furthermore, we can also learn from our mistakes and not allow them to; we can preserve the initial goals of the social movements and look beyond corporations trying to ‘put on a human face’. Finally, we need to remember that even in the light of corporations trying to be humane, at the end of the day they still are corporations; they don’t really care about social justice. They care about achieving their corporate aims.

Corporations: good or bad?
It is not an inconvenient truth
Survival of the richest