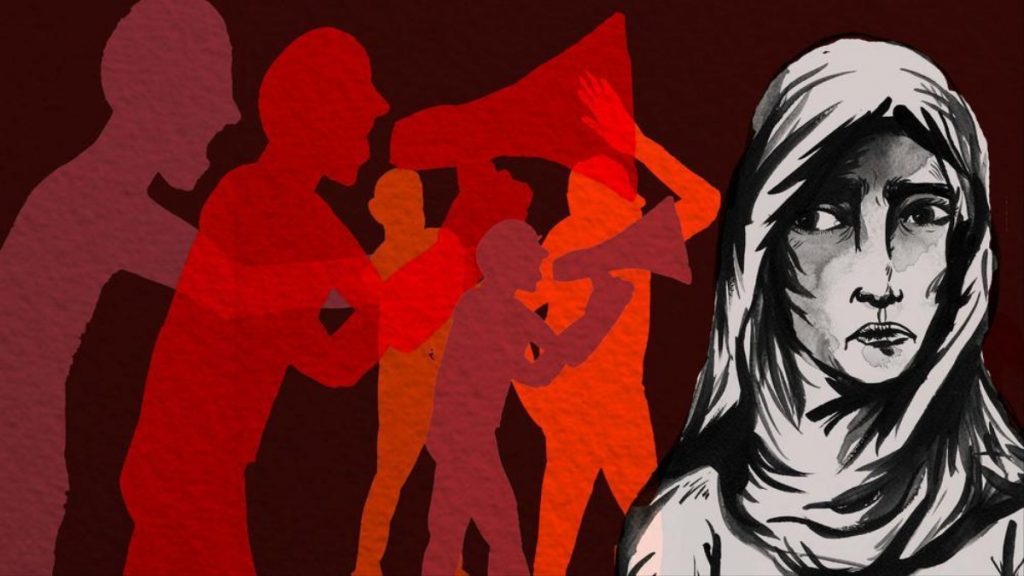 Social media have been blamed for allowing the ‘self-radicalisation’ of individuals, due to a lack of censoring in many areas of the internet as well as the ability of extremists to easily find loop holes that enable them to ‘recruit’ people and indoctrinate them into their radical lifestyles. This is something that we have seen lots of recently, with three women who had been radicalised and joined ISIS wishing to return to their respective homes of the US, Canada and the UK. Social media have allowed many former members of extremist groups, mainly ISIS, to ask to return home. Most recently, Tooba Gondal has asked to return back to Britain with her two young children. Tooba is one of the most notorious ISIS recruiters and propagandists, making her petition to return to the UK unlikely to succeed.

Often, people who are known to have extremist views are banned from places that they wish to associate with, for example known Islamic extremists and white supremacists can be banned from all public places of worship, from mosques to chapels to synagogues. Despite these attempts to reduce radicalisation, social media and the internet have made it easy for radicalisation to occur from the comfort of individuals’ own homes; simultaneously allowing them to reach a larger, and potentially a more vulnerable audience. Islamic State have notoriously used the internet to spread their ‘message’ by sharing videos of extremists killing the ‘enemy’ and others featuring propaganda with the hopes to recruit more members.

While social media have certainly allowed for the fast spread of radicalisation, it is also important to acknowledge the fact that social media are now also being used to teach people how to spot signs of radicalisation, particularly in children, as well as redirecting people who come to the internet searching for extremist content. Websites belonging to renowned organisations such as Childline, have gone into depth about terrorism, extremism and radicalisation alike in the hopes of providing support to parent, guardians, teachers, and children about recognising the signs of radicalisation in others and themselves.

Potentially as a result of globalisation, and the notion of a ‘shrinking world’, we are seeing an increase in instances of ‘home grown terrorism’. Also known as ‘domestic terrorism’, home grown terrorism is terrorism targeting victims within a country by a perpetrator with the same citizenship (Jackson, 2012). For example, the Manchester Arena bombing in 2017 was said to have been carried out by a home-grown terrorists, as well as the Christchurch shooting that has just occurred in New Zealand.

Thanks to social media platforms giving previously silent people an anonymous voice, we are seeing an increase in the amount of people identifying as white supremacists or neo-nazis. Well known white supremacists groups include the Ku Klux Klan. It has been argued that an increase in Islamic extremism on people’s ‘home turf’ is also leading to an increase in white supremacism, with people using this extremism as an excuse to get their otherwise entirely unjustified racism out into the social world. It has been said that neo-nazis will now ‘wear suits not swastikas’ to demonstrate how they blend in with the rest of society, gone are the days of ‘pillow-case costumes’ that hide your identity, instead practices of neo-nazism will be subtly integrated into everyday life. To support this, The Times newspaper has suggested that white neo-nazis are Britains next wave of terror, with Britain’s far right currently posing more of a threat than the defeated Islamic extremists.

Is academic discussion about radicalisation a part of the problem?
Sociological research aimed to help, understand and prevent radicalisation in the UK
The internet: Can it really influence social movements?