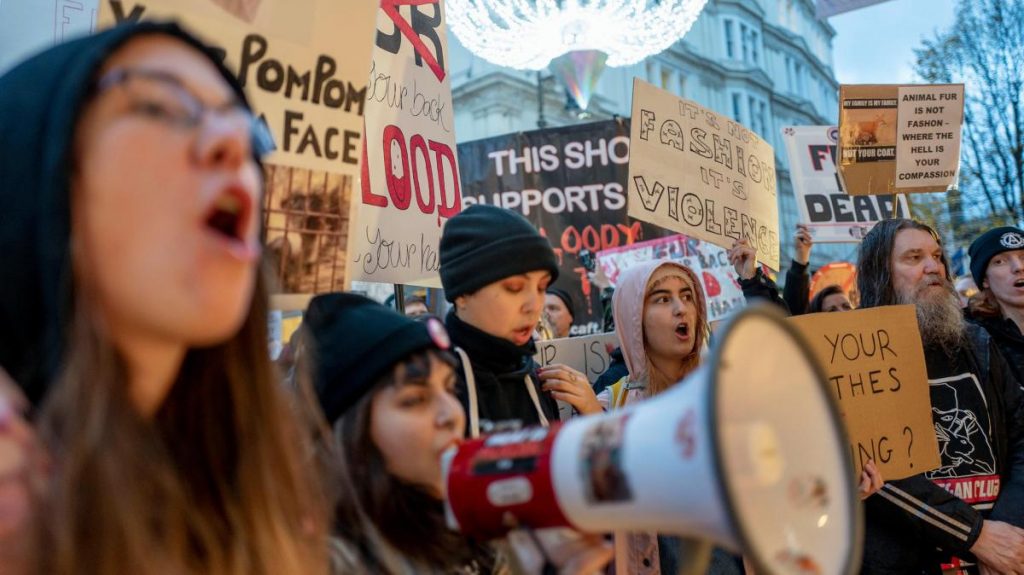 Image: by Vicki Couchman for The Sunday Times Magazine

Recent activism surrounding climate change prevention may lead us to think that awareness is more rife now than ever, but how much individual action actually leads to change?

Buying a ‘trendy’ reusable coffee cup may make us feel like we are taking a step in the right direction, however the producers’ intentions can be questioned. Their high cost and ‘designer’ attributes indicate that they are a tool of capitalist industrialization, marketed with ‘clean’ and smart branding. Cait Munro (2018), writing for Refinery Magazinein an article titled ‘When did reusable water bottles become a status symbol?’, states that ‘companies are reliant on the “fact that people are willing to pay a premium for a product that’s not only high-quality but also aesthetically pleasing”’, and the aesthetic of a water bottle is now more important than its purpose. Additionally, the ‘trendiness’ of these products questions whether they will have a lasting effect or just be passing ‘fad’. 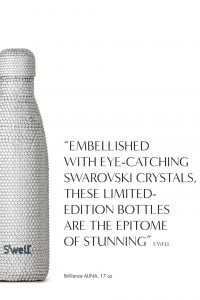 Designer consciousness for the Global North

The emergence of designer versions of products for those in the ‘global north’ resemble the difference in lifestyle from those in the ‘global south’ who do not have access to these items on the most basic level. A recent collaboration between the brands S’well and Swarovski produced a water bottle “festooned with over 6,000 crystals”, selling for $1500, whereas 844 million people in the world do not have clean water to fill it. Today’s global economy is deeply dependent upon, and embedded into, abundant cheap oil, and the delivery of fresh water depends upon fossil fuels, leading to severe water shortages faced by one third of the world’s population (Lazlo, 2006: 28-9). Leggett describes the ‘Empire of Oil’ as being “without doubt the most powerful interest group on the planet”, much more powerful than most nation-states (Leggett, 2015: 12,15). The lack of access to clean water and basic sanitation makes this issue a global social challenge, and the inequality between those who do not have access, and those who are spoilt with it, makes it a social and political issue.

The fact that these ‘eco-friendly’ products have become a commodity in the ‘global north’ is arguably a result of excess capitalism and has led to an extremely high carbon consumption. The S’well and Swarovski diamond encrusted water bottle acts as a metaphor for the extensive carbon consumption of those in the ‘global north’, diamonds being made from carbon, as high carbon society is leaving a dark legacy of possibly irreversible climate change. Climate change is said to constitute a major threat to human life and patterns of economic and social organization, and will result in a global catastrophe costing millions of lives in wars and natural disasters, and is estimated a greater threat to global stability than terrorism (Abbott, Rogers and Sloboda, 2007).

Can capitalism exist without damaging the environment? Eco-capitalists argue that businesses can act in a way that addresses environmental issues, however Marx and Engels’ views differed, stating that capitalism is bringing “disorder into the whole of bourgeois society, endangering the existence of bourgeois property” (Marx and Engels, 1888: pp.59, cited by Urry J., 2009).

Within the ‘eco-friendly fad’ is the ‘trendy’ vegan lifestyle. Veganism is said to be the ‘single biggest way’ (Glass K., Sunday Times Magazine, January 6, 2019) to reduce our environmental impact on the planet. Glass, however, writing for the Sunday Times Magazine reported that when she asked the goers of a vegan restaurant launch party “why vegan?”, a response was: “it’s fashionable”. This poses the question that “like clean eating and feminism before it, is the new vogue for veganism just another right-on fad and a cynical marketing trend?” (Glass, K.)

On Instagram, the hashtag ‘#vegan’ has over 71 million posts, “featuring photogenic young women and their food” (Glass, K.), suggesting that the popularity of the vegan lifestyle is a fashionable and unsustainable trend, which like most trends, is not here to last.

However, whilst it can be argued that these ‘eco-friendly’ products may be produced to make capital, it can be said that they do help the environment. Additionally, it is young people who have recently marched against climate change, as ‘school pupils call for radical climate cation in the UK-wide strike over climate change’ (Taylor et al, The Guardian, February 15, 2019). This is perhaps the greatest hope for the future of the environment.

Heatwave in February: Why should you care?
Climate change: Born out of society and killed by society
Who Can Stop the Climate Crisis: the Corporation or the Consumer?