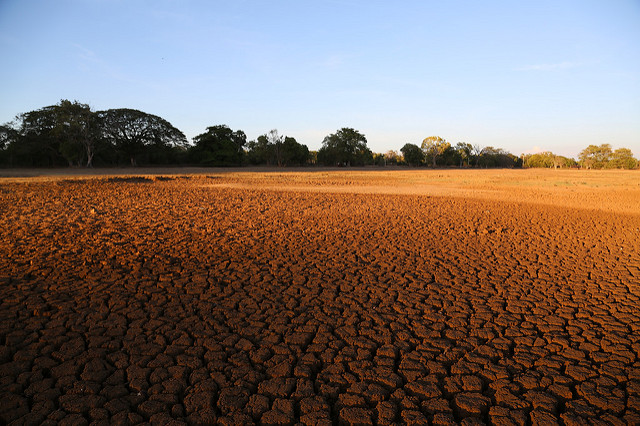 This is a time of environmental emergency: What can be done to reduce the impact of climate change?

The ‘8 essential elements’ also state the need to begin deep decarbonization, hoping that we will have zero carbon emissions by 2050. Furthermore, all of Earth’s 193 countries must develop decarbonization plans. The Earth Statement declares that rich and progressive countries can and should lead the movement in decarbonizing before 2050. As well as reducing carbon emissions, the statement shows that safeguarding carbon sinks and vital ecosystems are essential for both protecting the environment and for reducing emissions.

The statement also postulates that we must make a meaningful effort to achieve 100% clean energy, to accomplish this, it is essential that we enable universal access to the technology solutions we currently have to maximize the likelihood of reaching this goal.

Human efforts are not enough.

Although the Earth Statements’ ‘8 essential elements’ do set out the essential steps needed to limit the impact of climate change, it can clearly be argued that individual human efforts will not be enough to limit the impending consequences of climate change; this can be said as The Carbon Majors Report (2017) showed that the distribution of climate emissions is concentrated, only 25 corporate and state producing entities account for 51% of global industrial GHG emissions. The report also showed that just 100 producers account for 71% of global industrial GHG emissions. It is obvious that a significant effort to reduce the impact of climate change requires serious action aiming at the reduction carbon emissions. This must be followed by corporate and state producers and companies, as individual human efforts cannot have the same impact as those of large-scale businesses who are responsible for the most of carbon emissions.

Is capitalism structurally bound to degrade the environment?
Climate change, capitalism and Donald Trump.
Are women in the global south ‘victims’ or ‘saviours’ in the face of environmental challenges?