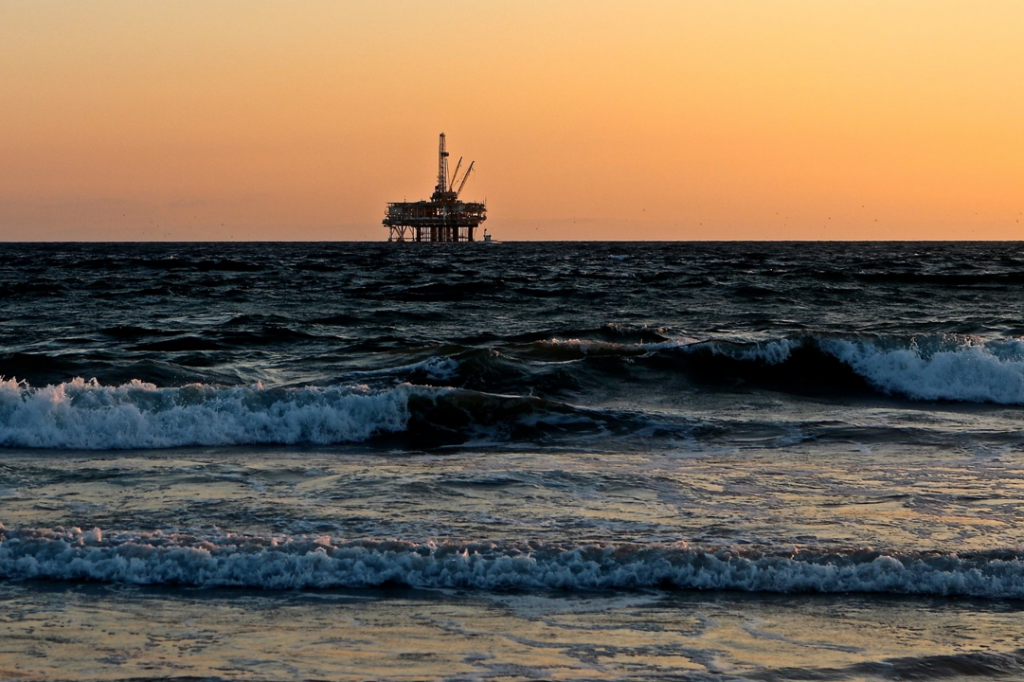 We are not enough; how to make the powerful act on climate change?

How can we stop environmental degradation? Is it possible to reverse this man-made mess and preserve our planet for good? The answer to this, according to scientists, is a strong maybe.  As the CEO of the World Bank said in 2018, we are the last generation to even have a chance. Sadly, it doesn’t seem like most people realise the scale of the trouble we are in. Or we just don’t care.

Let’s start with being honest: we, as individuals, especially in the developed world, are not doing enough. We take things like plastic bags, cheap gas cars or unlimited hot showers for granted. And once we take things for granted, it’s extremely difficult to raise awareness of the issued caused by them. This toxic comfort most of the developed world lives in is a huge part of the problem of climate change. There are many factors contributing to this phenomenon of overconsumption and – often innocent – careless behaviour. The root of which is the fact that we are used to it. And, as our basic instincts dictate, we act in our own best interest. We do whatever is cheaper or easier. And one isn’t necessarily enough to persuade us to change our actions. The best example of this is a discount for using reusable mugs. Despite the chance of saving money, many prioritise comfort. And in my opinion, this default  – and quite frankly, selfish – desire for comfort over everything is by far the biggest reason why it’s so difficult to have meaningful actions on climate change. Not only on an individual level but also on the higher playing fields. Let me explain.

We can do a lot of things to reduce our carbon footprint. From driving our car less to taking shorter showers, the possibilities are endless. Even such a simple thing as eating fewer animal products could make a big difference. In fact, you can take a look here of how the types of food you eat increase your carbon footprint.

However, even if on an individual level we took some action, it probably wouldn’t be sufficient to stop global warming.

The idea of the treadmill of production explains a lot about the way economies interact with the environment. It entails how economic expansion is thought to be the answer to essentially all of society’s problems. The profit-maximising philosophy of firms has been the norm for the past 70 years, and it’s hurting the planet badly. Since individuals buy what’s the cheapest and use what’s the easiest, it is the firms’ responsibility to produce in a way, that the environmentally friendly and the cheapest options correspond. However, this is yet to happen, as ‘green’ companies struggle from competition by fossil-fuel companies receiving $ billions of government subsidies. And this profit-fuelled, short-term thinking amongst the most powerful is unfortunately very widespread – and is extremely difficult to tackle. And as we head into the 12 years we have to save planet Earth, it is even more worrying how the unawareness and greed of the wealthiest on earth push the planet towards environmental destruction, with the average person having very little room to make a positive impact.

It is pretty clear how most of those in power only care about profit. This leaves us with one option to persuade them: make them lose money. If we can provide a better investment alternative, they will change businesses because they chase profits.

First, this needs to happen on an institutional level, which means large divestments away from fossil fuels – which the world’s largest sovereign wealth fund in Norway is already doing. This already seems to be creating an impact around the world, it would just need governments to follow actions.

And what this could result in in the long term is the change of individual behaviour due to change in prices. As fossil-fuel companies have less and less investment, they have to raise prices in order to retain profits – which will eventually end in consumers turning to other, cheaper alternatives.

One thing we can say for certain is that the current mindset of endless economic expansion over whatever cost needs immediate and drastic change. Researchers say this change will require unprecedented global cooperation, as this issue simply cannot be contained within nations.

And while it is difficult to remain hopeful, there are some positive signs for humanity to survive at least this century.

Gender inequality doesn’t link to sustainability!
Ecofeminism: biodegradable trash or revolutionary theory?
Enjoy the Refreshing Taste of Coca-Cola or Nesquik, with a Side of Human Rights Abuse