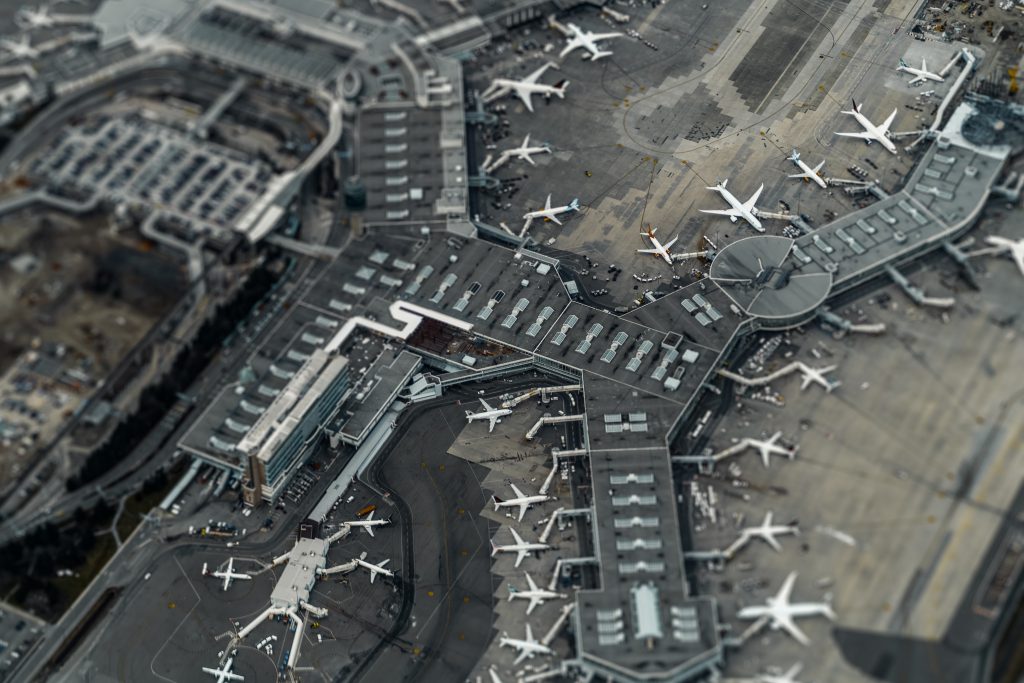 Free mobility provides certain groups with dominance in all social spheres: men walking alone without fear of harassment, able bodied people accessing buildings with stairs only and the global north travelling internationally as it pleases. This article will explore why mobility is so powerful as well as why and how those with it try to protect their privilege whilst excluding others.

The organisation of mobility is controlled by those already in positions of social power which unsurprisingly leads to favourable conditions for them. Control over mobility in terms of migration is dominated by the global north, and more historically Europe. Under colonialism, European powers were in charge of organising who and what could move where which was key in their control of the global market. For example, 12 million Africans were forcibly moved across the Atlantic 1530-1860. Granting and restricting mobility is central in all power dynamics. The history of slavery and more recently the mass incarceration of black people shapes American race relations. Both these instances are based on controlling people and their freedom of movement. This idea extends beyond race to other social stratifications such as gender and class. Men have always been free to move between the private, public and professional social spheres whilst women have been restricted. Additionally, the poor law amendment act of 1834 introduced indoor relief (workhouses) which forced the poor to trade their mobility for the financial help they needed to survive. This demonstrates that the ruling class are aware of the power that movement holds as they are willing to exchange goods for control over it.

Opposition to migration is not new but the level of hostility towards it has been steadily increasing in recent years. The growth in nationalism has made the politics of migration more toxic than ever before as politicians use immigrants as “electoral fuel”. The xenophobic element of this fear of ‘others’ is unsurprising in our institutionally racist.

society yet must be analysed. Britain’s ideas of ‘us and them’ are often based on visible differences. White migrants tend to be less scrutinised than people of colour as they can pass as British, despite non-whiteness and Britishness not being mutually exclusive. The Brexit campaign utilised this racism, using it to scare people into supporting them. For example, a poster showing non-white refugees with the slogan ‘breaking point’ was used to imply that freedom of movement within the EU allowed people to free ride in the UK which would be detrimental to our society and economy. However, the UK was not part of the EU’s common asylum policy so there was not a refugee quota – this is why so many refugees were stuck in camps in Calais. This means that the people in the photo couldn’t come into the UK under EU law so they had nothing to do with Brexit. This shows that the poster used non-white people to scare people about European immigration laws and “incite racial hatred”. Farage and his campaigners knew that the modern British public would find a photo of non-white migrants visually scarier which is fundamentally racist. Furthermore, the focus on international rather than internal migration despite the social and economic consequences being relatively similar shows that this is an issue of racism, not genuine concern for the impacts of migration.

The global north actively attempts to immobilise the rest of the world in order to maintain its position of power. Visa regulations are a prime example of these exclusion methods. Free movement within Europe and easy migration between the commonwealth allows the global north to access most of the world. In contrast, the global south has less powerful power passports which limits their mobility globally. These groups often require access to other countries in order to have their basic needs met yet they are restricted. Modern society’s heightened bureaucratic constraints complicate migration despite globalisation and air travel developments making it physically easier to move.  Further evidence of this is the European development funds in Africa. Under the pretence of aid, Europe gives funds to police, border control and immigration authorities to help minimise migration. Also, aid and economic development in poor countries doesn’t necessarily reduce migration.

Therefore, mobility is a power and a privilege which the global north abuse. Lingering colonialism and institutional racism fuel toxic politics surrounding migration policies despite migration ultimately being beneficial. Immigration has a net benefit for the country and our economy. Migrants fill key jobs and offset Europe’s ageing population. This shows that society’s racist roots are strong enough to overrule the advantages of migration. The contradictory nature of extracting Africa’s resources whilst containing the global poor clearly demonstrates the racist and exploitative attitudes towards migration as well as global power relations in today’s society.

Race and the ‘refugee crisis’.
Borders Beyond Borders
Is accepting migrants bad as people say it is?