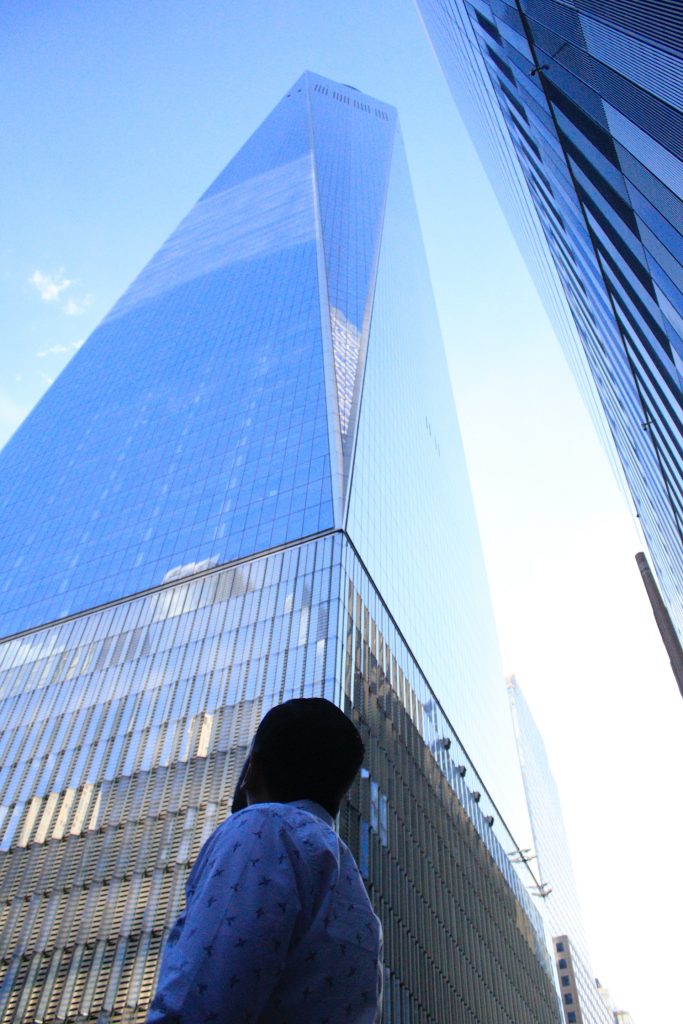 Ramifications of Globalisation: The monstrous form of corporate power

In our rapidly globalising world, the image of ‘the multinational corporation’ (or, ‘MNC’) has come to represent the evil of our industrialised capitalist society: it encapsulates the pollution and degradation of our natural environment, the rampant exploitation and the domination of public policy in such forms as tax evasion and political bribery. However, as the contemporary dominant economic institution, should such corporations be classed as a ‘necessary evil’ in the 21st century? Or, in fact, could they provide genuine benefit to the locations they operate in?

For all the infamy of corporate sweatshops and their unethical, labour-intensive production methods, corporations have provided many people with employment and a stable income, without which they would have a lower standard of living. In some instances they have even been labelled “allies in the development process” of less economically developed countries, helping to facilitate economic growth in their host nations whilst providing benefit to us as consumers in the form of cheaper goods.

Despite bearing the face of modern economic evil – perhaps in some cases deservedly – MNC’s are also responsible for the voluntary employment of millions of individuals, as well as boosting demand for land and other local resources in said countries. Further to this, those in the global South whose nation states have been more tolerant of MNC’s have undergone significant improvements to their standard of living.

As such, we might instead conclude it is rather the scale and enormity of the MNC that is truly ‘monstrous’ – the imposing, frightening nature of which materialises in the form of its uncontrollability.

Globalisation and the subsequential declining relevance of national borders have lessened the power of governments in comparison to that of MNC’s, including their ability to control and effectively tax said institutions. Corporations have huge political influence over the regulations and laws that affect their activities; many corporate abuses go largely unchecked as a consequence of this power, resulting in “a culture of impunity, based on the well-proven expectation that corporate crime pays”.

Some corporations are responsible for horrendous pollution that has detrimentally impacted the lives and cultures of countless individuals globally. For example, in 2012 the multinational oil company Chevron was found guilty of decades of deliberate oil dumping into Amazon rivers, abandoning pits with industrial waste and endangering the lives of around 30,000 Amazonian Ecuadorians, for which crimes it was fined a sum of $9.5 billion in compensation.

However – predictably, one might assert – in 2018 an international tribunal ultimately overruled this verdict in favour of Chevron, absolving them of the charge on the grounds of an unfair and corrupt initial trial. In reference to the Ecuadorian government’s agreement to bring the case to an arbitration court, the leading lawyer in the litigation, Pablo Fajardo, commented: “This is playing Chevron’s game and leaving the crime unpunished forever”.

If economic expansion, alongside social and environmental justice, is indeed all just a “game” to these corporations, then who is to discern its rules? This question grows increasingly pressing the more apparent it becomes just how easily corporations are able to evade the law. On the subject, Nobel prize-winning economist Milton Freidman stated in a 1970 New York Times Magazine article:

“There is one and only one social responsibility of business – to use its resources and engage in activities designed to increase its profits so long as it stays within the rules of the game, which is to say, engages in open and free competition without deception or fraud” .

That is to say, environmental responsibility is not necessarily within “the rules of the game” in Freidman’s view. The primary objective of corporations is to maximise shareholder value; it is thus unreasonable to expect them to spend money in the general social interest. This includes reducing pollution any more than the amount that is in the best interest of the corporation.

In opposition to this view, since the 1970s there has been an increasing focus on Environmental, Social and Governance (ESG) criteria in regard to potential investments; progressive corporations may choose to operate in the interest of environmental sustainability and positive social change. Many have adopted the framework of the ‘triple bottom line’ which conceptualises the responsibility of business beyond solely financial considerations. The business model of Corporate Social Responsibility (CSR) also evidences corporations attempting to clean up their image and hold themselves to relative accountability, exemplified by Shell.

The sheer, irrepressible enormity of the MNC paints a picture of a justifiably disturbing monster, but perhaps not an inherently evil one. In balance, we might instead regard this as a common misinterpretation; there exist both positive and negative properties to the extremely broad concept of ‘the corporation’.

The dimensions of gender inequality: Considering education, politics, economics and climate change
This is a time of environmental emergency: What can be done to reduce the impact of climate change?
The Anthropocene: Shutting down scepticism