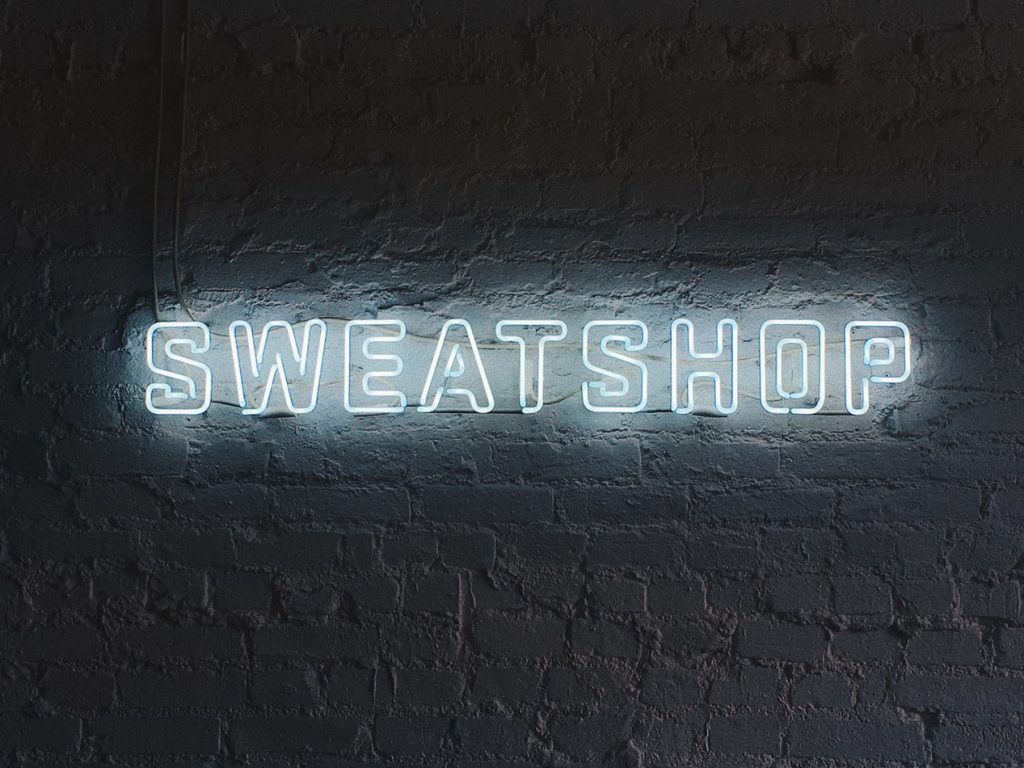 The multinational oil company, Shell, is notorious for playing a prominent role in producing the current climate emergency crisis.  However, on November 2nd 2020, Shell caused outrage after posting a twitter poll that asked followers to respond to the question, “What are you willing to change to help reduce emissions?” The emphasis on individual responsibility, rather than Shell’s own role as one of the world’s 10 biggest carbon emitters, is symptomatic of the way in which multinational corporations deflect responsibility by encouraging the general public to believe that ‘we are all equally responsible’ for finding the solution to climate change. This is blatant hypocrisy. Shell and other companies purporting to care about environmental issues whilst simultaneously producing and perpetuating the current climate crisis, demonstrates how performative activism and ‘virtue signalling’ can be used to evade corporate accountability.

Reports dating back as early as 1988 show that Shell directors were well-aware of the contribution they were making to environmental damage. These reports show a direct correlation between Shell’s increasing release of carbon emissions into the earth’s atmosphere and the rise of global temperatures. This begs the question: why is it only now that Shell has taken an interest in climate change after decades of scientific knowledge on the irreversible damage that this causes? The obvious answer is that the presentation of corporations matters because negative media coverage risks the loss of consumers and revenue.  The second key reason is that heightened public awareness of environmental injustice leads directly to legal action against oil companies and thus more negative publicity and loss of revenue.  A recent example occurred on June 23rd 2020 when Shell faced prosecution by the UK supreme court over the decades of pollution in Nigeria caused by oil spills. This led to the destruction of many Nigerian fishing and farming communities. The ugly truth is that Shell donates an average of 48 million dollars to anti-climate lobbyists in their attempts to block climate change policies. It is therefore clear that while Shell claims to be on the pathway to ‘eco-friendly’ business practices, this is clearly a facade and a prime example of performative activism.

As suggested above, Shell is not the only company accused of performative activism. The brutal murder of George Floyd in May 2020 led to a series of Black Lives Matter protests across Europe and America. It also sparked debates around systemic and institutional racism. Many corporations jumped at the chance to post their support for Black Lives Matter on Twitter and Instagram, including the successful high street clothing company, H&M. H&M even went so far as to make a very public gesture of donating $500,000 to the National Association for the Advancement of Coloured People (NAACP). Once again, such corporate gestures smack of hypocrisy as H&M has a long history of violating human rights. For example, in 2018, Bangladeshi women working in sweatshops for H&M were reported to have suffered from physical abuse and sexual assault in the workplace.  Although it seems contradictory to advocate for the rights of people of colour in America while at the same time actively violating women of colour in the workplace, this is the very nature of performative justice. It is about supporting a cause not out of moral principle but out of fear of gaining a bad reputation.  It is also about picking and choosing the causes that are most talked about in mass media and thus likely to produce more positive brand association for the company.   It is worth asking: what are these companies really doing to protect the environment and the majority of the world’s population?

Survival of the richest
Corporate power: how do we prevent the detrimental social and environmental implications?
Is Capitalism the Cause of Climate Change?