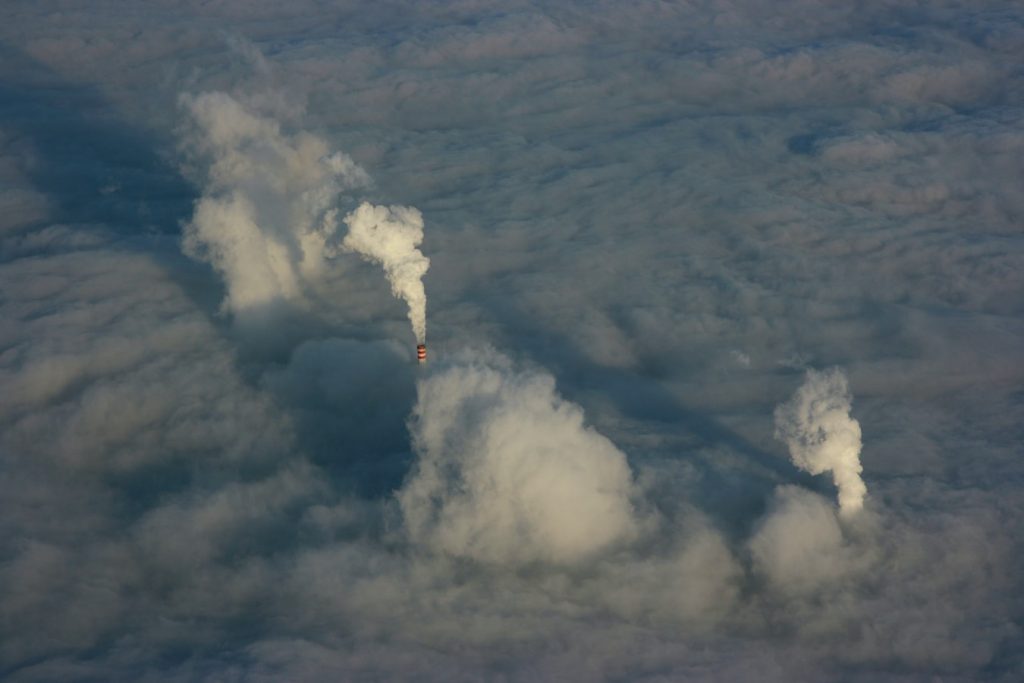 The world is heading for a 3.2°C increase (given all states keep to their pledges and promises. This is extremely concerning given the Paris agreement’s (2016) aim is a maximum of 1.5°C increase.

In order to hit this aim, global emissions would need to drop by 7.6% each year until 2030. As Inger Andersen, UNEPs executive director says, this is due to “our collective failure to act early and hard on climate change means we now must deliver deep cuts to emissions”. To achieve the cuts of 7.6% scientists say we need to make fundamental changes, eg. completely switching to renewable energy.

Although Carbon Brief estimated the pandemic would cause “the largest annual fall in co2 emissions ever recorded”. It is still only dropping emissions by 5.5%, not 7.6. Global carbon dioxide emissions fell around 17% compared to the same period in 2019 according to nature climate change – the fact emissions didn’t drop enough, when one third of the population was on lockdown, enforces the fact that individuals are limited in recuing emissions, proving the need for radical systematic change.

The fight against climate change is seen as an individual task – if only everyone would stop flying or driving; if only everyone would stop eating meat; if only everyone would stop buying new clothes – the blame is shifted onto “normal” individuals. This should not be the case. The Carbon Majors report states that only 100 companies have caused over 70% of the world emissions since 1988, clearly showing that by blaming individuals, it lets these carbon criminals off the hook. With power comes responsibility and it is evident they are neglecting the latter. The responsibility of individuals should be holding these corporations to account, not being manipulated into believing they can, and should, solve the climate crisis themselves; emissions are not polluted equally, so the responsibility to reduce the effects of climate change should not be contributed equally.

Even if all individuals changed their lifestyle it wouldn’t be enough. From Covid we have learnt that some lifestyle change is possible – that people can adapt quickly to less commuting, less flying and less buying – all of which are high energy consuming activities. Don’t get me wrong, we are going to have to give up some of our luxuries (for the sake of our survival) but it still is down to the huge polluters and emitters eg. Exxon mobile, Shell, BP and Coca Cola.

We usually think of supply and demand as the reason we, as a society, consume so much, however it has been found that decisions about the volume of consumption are made outside the realm of consumers and in reality the owners have full influence “over the allocation of capital to productive technologies” (Gould, Pellow and Schnaiberg, 2008:20). Once again proving the responsibility lies with the CEOs of the heavy polluting corporations.

Coronavirus caused a sharp, brief drop in carbon emissions. However, its only brief… once economies and society go back to ‘normal’, emissions will rapidly rise again. But from the pandemic we’ve learnt that we, as a global society, have the capacity to drop our emissions quickly and to a large extent (although currently not enough). We’ve learnt that our priorities can be different and change, quickly – however we are limited because there is no demand in terms of climate and in order to do so we need radical change. States responded to the threat of coronavirus but haven’t for climate change – we need states to recognise the ecological breakdown as a threat (and we as a society must force them to). There’s hope that reducing emissions rapidly is possible but only when states and corporations take climate change as the serious threat it is.

In the global north we don’t see climate change as a threat because we aren’t seeing, feeling and facing the same threats as the global south, where the effects of climate change are already being felt. One example is in March 2019 Beira, Mozambique was “the first city to be completely devastated by climate change with the official death toll of 603 people.

Climate change is science and shouldn’t be contested. However, scientists can only predict probability changes making all hypotheses uncertain, losing its credibility. The IPCC 2018s special report on 1.5°C warming showed a disturbing prediction for the future of the planet and warned that an increase over 1.5°C will result in the most devasting effects of climate change for human society.

However, as Samaras of Carnegie Mellon university says, “a pandemic is the worst way to reduce emissions.” “we have to recognise… that technological, behavioural and structural change is the best and only sustainable way to reduce emissions.” We need to ensure that even with an ongoing pandemic the fight again the destruction of our planet is not forgotten. There is no planet B.

Weber, James and Archer-Nicholls, Scott (2020) “Why lockdown had little to no effect on global temperatures”. The Conversation. Available at https://theconversation.com/why-lockdown-had-little-to-no-effect-on-global-temperatures-148129

Gould, K. A, Pellow, D. N, Schnaiberg, A (2016) Interrogating the treadmill of production: Everything you wanted to know about the Treadmill but were afraid to ask. Available at https://www.researchgate.net/publication/289251723_Interrogating_the_treadmill_of_production

Smoke and mirrors? The myth of corporate social responsibility
The dimensions of gender inequality: Considering education, politics, economics and climate change
WHY ARE WE STILL POLLUTING OUR PLANET?