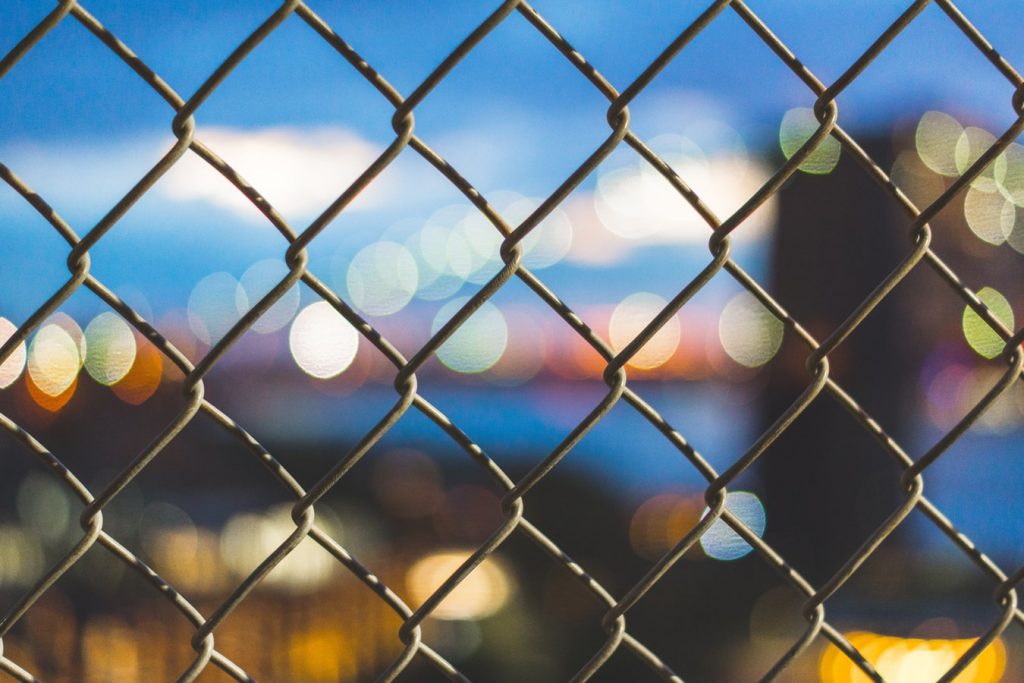 America, supposedly the greatest country in the world? Locking up innocent people who are fleeing dangerous situations, or just looking for a better life, now that sounds like America. For many years now, more so after Donald Trump got elected as the 45th President of America, controversial and shocking stories have been emerging about the treatment of immigrants and refugees at these detention camps. These blameless, vulnerable people are separated from their families and are put into what can only be described as a cage, while they are being processed to enter the country.

17 immigrants died under ICE custody this year which is more than two times compared to the year before. A 51-year-old Taiwanese man died due to a massive intercranial haemorrhage and another man was found unresponsive in a Processing Centre in Florida (NBC News, 2020). This is only a very small number of cases that have been reported as unfortunately many immigrants die in the hands of ICE and the border control however because there are so many immigrants that arrive at the borders every day, they are not always processed and counted.

In March 2019, an astonishing 92,000 migrants were apprehended at the US – Mexico borders, (BBC News, 2019). These numbers are absolutely staggering, and you would think that America would have a more efficient process in which immigrants can have their asylum applications processed quicker however the average number of days it takes is 721 which is just under 2 years. Furthermore, the wait for immigrants’ asylum application is long enough however only 20% of applications are approved and asylum granted which is just 1 in 5 immigrants.

It is heart-breaking to know that these people travel hundreds of miles with their young children or with the elderly, after having to find thousands of dollars and get into high levels of debt just to arrive at the US borders and to be rejected access into the country.

In 2018, the President of the United States at the time, Donald Trump introduced a 0-tolerance policy which aimed to deter immigrants from coming to America and ‘intended to ramp-up criminal prosecution of people caught entering the United States illegally’ (Human Rights Watch, 2018). This obviously did not stop people from travelling to the United States as they were fleeing from desperate and horrible situations thinking that America would greet them with open arms, however all they did was separate families from their children. Nearly 3,000 children were taken away from their parents and still to this date hundreds have still not been reunited with their parents and are missing (Human Rights Watch, 2018). The heartbreak and turmoil these people are going through is just indescribable and America’s border control agencies are still to comment on the situation and help these parent’s find their children.

The treatment of immigrants at these detention centres is what has people questioning why these people are being treated as animals and not as humans. When people from mostly Mexico and other Latin American countries arrive at America, they are told to wait under a bridge in El Paso called the Paso del Norte (The Guardian, 2019) which is near the US- Mexico border. Here they wait for the decision which affects their lives in the most inhumane conditions. One man reported that he had to share one foil blanket with his daughter, and they lived under the bridge for 4 days with very limited food. Another Mother cries as she watched her daughter sleep on the rocky dirt with no blanket, she says that she would’ve never left her country if she knew the way she was going to be treated when she arrived in the US.

Taylor Levy, a legal counsellor said that the Department of Home and Security and US federal Government have the funds needed to be able to make the immigration and asylum process easier but choose not to. She also said that they need to find a solution to stop young children sleeping on the floor and going hungry, (BBC, 2019).

Ultimately it is very evident to see from all this evidence that America do not care about vulnerable people coming to flee from danger and just wanting to have a better life for themselves. Donald Trump himself mocked immigrants by saying that they are ‘coming like it’s a picnic, let’s go to Disneyland’. This shows the disrespect and selfishness of the former President as he does not fully understand the severity of this huge issue. The citizens have America can only hope now that with the new appointed President, Joe Biden, the immigration problem in America will improve and the deaths and missing people will be accounted for.

Race and the ‘refugee crisis’.
Free movement: Has policy making and the media lead to racialization in the UK?
‘The Migrant threat’ and the hidden functions of alarmist discourses around migration