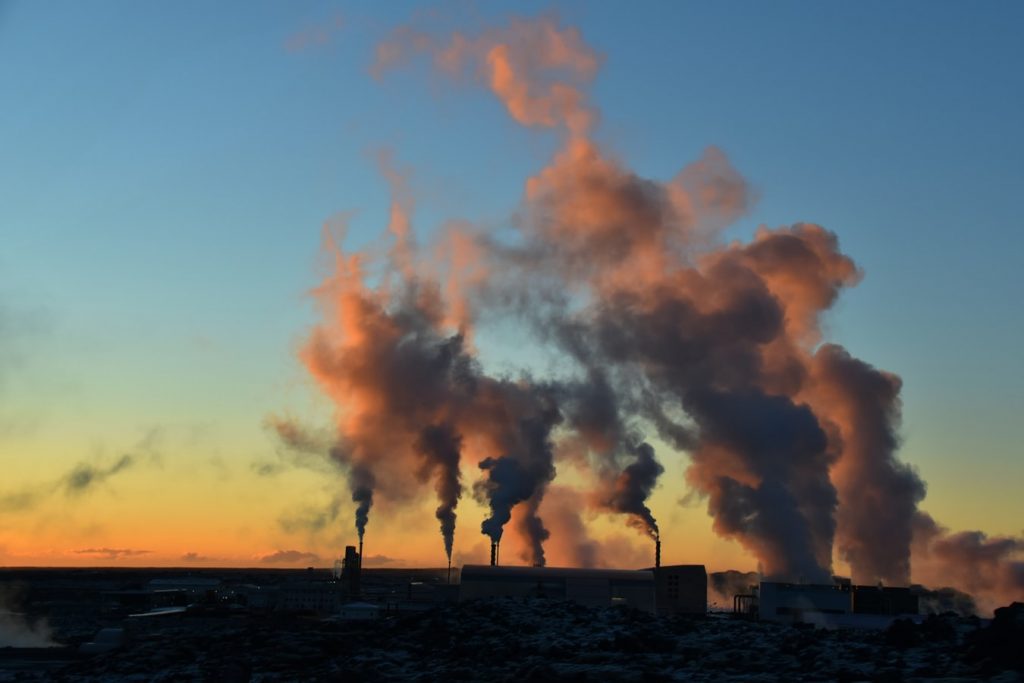 The Trump Administration and the Environment

by Martin Greenwood | May 1, 2021 | Climate change and sustainable development | 0 comments

Climate change is arguably one of the biggest issues that the whole of the world is currently facing. Obviously, as with anything there a range of different opinions on how we should tackle climate change but what is universal is that it is happening, and it needs to be slowed as soon as possible. It has ultimately been exacerbated by capitalism and the need for anthropogenic practices to keep the economy running.

California’s Death Valley recorded it’s highest ever temperatures two months ago of 54 ºC which a month later led to fires in the north of state which eventually turned into the largest fire ever recorded. The fire themselves has a number of issues regarding class differences but climate change doesn’t discriminate, it will affect every person in some way or another.

When the Trump Administration came into power, Trump denied that climate change was real and even affecting the US, when the evidence was right in front of him. With the US producing 3.1 million barrels of oil a day we really shouldn’t be surprised that this is happening. Trump has allowed this type of damage to occur due the policies in which he has put in place causing emissions to be exacerbated. With 26% of cumulative carbon dioxide emissions coming from the US it’s hard to deny that the US isn’t a large part of the problem, but with Trump continuously denying the issue the question that gets raised is how do we solve the issue without America taking part and having a president who is a climate change denier?

Trump, again, made headlines earlier this year by pulling America out of the Paris agreement which was argued to be the worlds’ final chance at stalling the worst of the effects resulting from climate change, because, apparently it caused America to “spend trillions of dollars and we, were treated very unfairly”. 196 parties signed that agreement on 12th December 2015, and it is only the US which has dropped of the agreement on terms that they have been treated ‘unfairly’, however with no other countries apart from America dropping out of the agreement this demonstrates that they actually haven’t been treated any worse than the other 196 participants, it is only because they are run by a president who only cares about increasing their own capital not the climate crisis which could kill millions.

The Bush Administration whilst in power had brought in a policy to bring in energy efficient lightbulbs which, in turn, would reduce the energy consumption of the US, which is clearly one of the main contributing factors to climate change. Yet again, the Trump Administration have failed the people of America and also the rest of the population by deciding to roll back this plan. Whilst this policy may only be baby steps in terms of solving the issue of climate change, it still sets America off on the wrong foot. This rollback alone is expected to cause $12 billion of extra spending for American families and business. In a way, Trump is trying to play time, if he and his administration continue to implement policies in which do nothing to help ordinary American people then simply in a matter of time they will all seriously suffer from the effects of climate change and so will the other 7 billion people making up the world’s population.

Both sides of the political fence believe that there needs to be more steps taken to help reduce the impacts of climate change, with 70% of Americans wanting the government to take “aggressive” actions to tackle the climate crisis. Surely “aggressive” action doesn’t mean stopping the policies in which are supposed to do this? The reason why Trump doesn’t want to acknowledge climate change is so the Americans can continue to feed the corporate machine, many Americans are simply living with wool over their eyes and are so blissfully unaware that their extreme amounts of consumption are causing the tensions of the world to rise even higher than what they already are.

2020 has been the largest wildfire season yet, with as of November 4th 4,359,517 acres of land being burnt. These fires emphasised Americas class difference with the rich being able to pay for extra protection from private fire services whilst ordinary people were left to watch their homes burn because they have a president who denies climate change and is doing nothing to stop it from ruining people’s lives.

Tackling climate change: Greener energy or a new economic system?
Why You and Me Can’t Solve the Climate Crisis but WE can
Two Busy Days Polluting and Killing