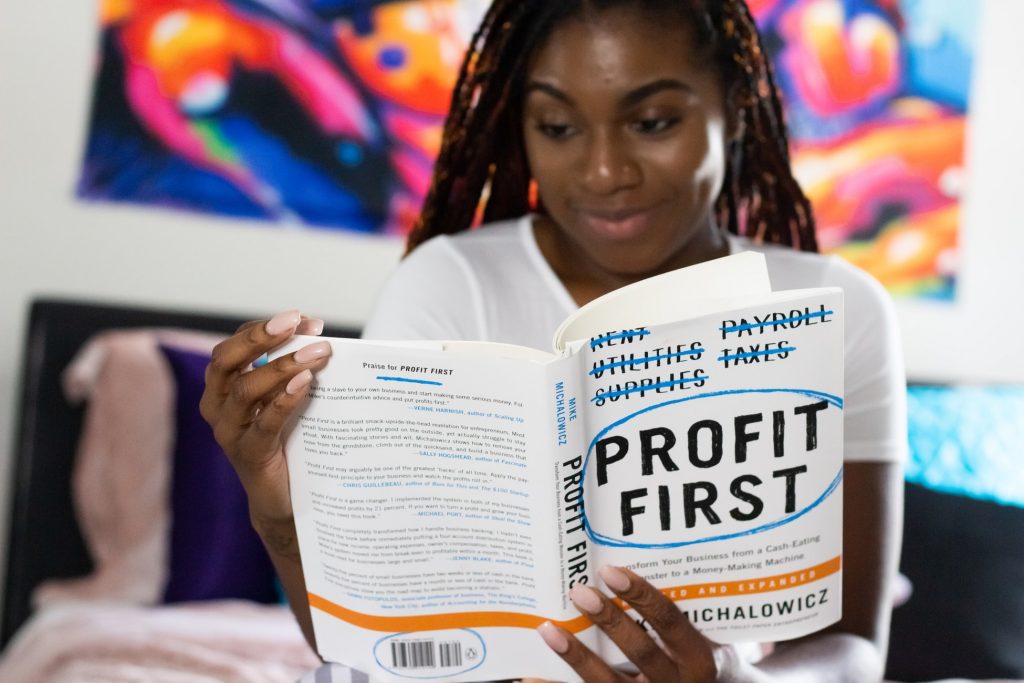 A lot of the rhetoric from mainstream politics talks about building a greener future in regard to the climate crisis. However, this seems to neglect the fact that before mass

industrialisation, the planet was greener. The data shows that it wasn’t until the 1980s, when neoliberalism become the dominant economic force of western society, that global temperatures started increasing at an alarming rate. Ever since, neoliberalism has commodified the planet’s resources and led to companies producing at capacities that far outstretch the earth’s limits. Green capitalism seems to tell us we can continue to expand production whilst minimising environmental degradation. I’m going to explain why this is not a feasible option.

To understand why neoliberalism is to blame we need to think about the key concepts that it involves. One of the main features of neoliberalism is the idea that markets are the primary way to allocate scarce resources. As a result, this has lead to mass deregulation of markets. Ecological implications of this have meant that corporations have had free reign to deplete the earth’s resources and cause environmental destruction in the name of profit and efficiency. When we look at the 20 richest corporations it’s not surprising that many of them also appear on the list of the biggest producers of carbon emissions.

This isn’t the only way in which the dominant force of neoliberal ideology has impacted the climate. By focussing so heavily on markets, it turns citizens into consumers. Individuality is pursued through consumption and prized over anything else. This fuels competition and conspicuous consumption which acts as a catalyst for resource depletion and consequently carbon emissions. It is also argued that this hyper individualism has led to the blame being shifted onto us as consumers rather than the key culprits responsible and the systems that have allowed the climate crisis to continue. .” In their guardian article “Neoliberalism has conned us into fighting climate change as individuals” Martin Lukacs writes “neoliberalism is a celebration of competitive self-interest and hyper-individualism, its stigmatization of compassion and solidarity, has frayed our collective bonds. It has spread, like an insidious anti-social toxin, what Margaret Thatcher preached: “there is no such thing as society “ They go on to talk about how neoliberalism has tricked us into thinking its our responsibility as consumers to buy ‘greener’ products when really the responsibility lies in the hands of the select few fossil fuel companies and our societal attitudes.

This fits in with  Alan Schnaiberg’s “Treadmill of Production” theory in which Alan takes a Marxist approach to the climate crisis. Providing a convincing argument that the main driving force in ecological breakdown was down to seemingly never ending scaling up of production  And everchanging investment in new technologies which increases resource depletion, exploitation and consumption; all of which contribute to greenhouse gas production and therefore climate change. The treadmill of production theory has helped social scientists understand that consumption levels are only a by-product of the immense scale of production and for us to really stop the ecological meltdown, we need systemic change. Green capitalism is only a rebrand and the same issues will arise. As long as our society continues in a way in which the land can be exploited for profit, environmental and social concerns will always come second.

It seems then, that in order to prevent total ecological breakdown, we need to radically change our relationship with the way we produce and use resources. Any system that provides profit as an incentive, seems to always lead to exploitation of the earths finite resources. The idea of unlimited growth continuing indefinitely is the key culprit in climate breakdown. Green capitalism only rebrands this and finds more ingenious ways of exploiting the earth and uses ‘green-washing’ to use words like ‘sustainable’ in their marketing. Going forward, we are going to need a radical shift away from profit driven production and the idea that natural resources are ours for extraction. Only through forging a non-exploitative relationship with the planet can we make a real impact on climate change.

In 2017, do we still neglect women from politics?
Tourism: Victim or villain of climate change?
Enjoy the Refreshing Taste of Coca-Cola or Nesquik, with a Side of Human Rights Abuse