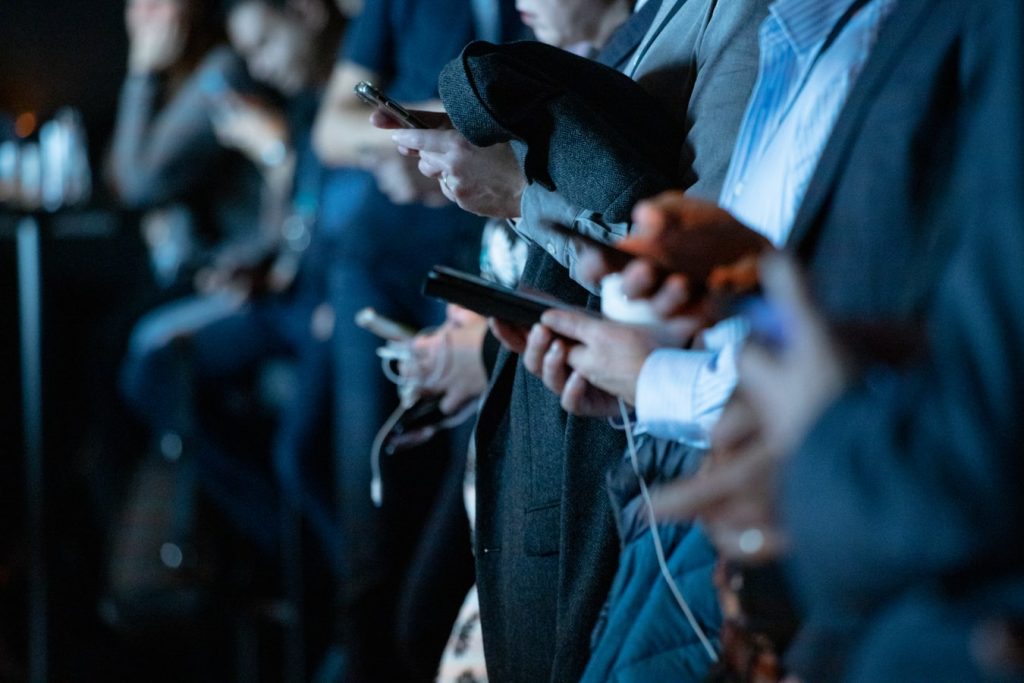 Everything we do is being monitored. It may not be through a webcam, but through every click, on our devices. We live under constant surveillance. How did this happen to our beloved apps: Snapchat, Instagram or Facebook?

The saying: “If the service is free you are the product” is not entirely right. We are not the product, but in fact our data is the raw material, which is transformed into prediction products, that are sold to advertisers.

In 2017, The Economist published an article arguing that data had surpassed oil as the world’s most expensive commodity. The value for oil, is the energy extracted; for data, it’s the knowledge extracted.

Surveillance capitalism, a term coined by Shoshana Zuboff, is the term for this whole idea that corporations can commodify personal data in the name of profit. For example, in her book, ‘The Age of Surveillance Capitalism’, Zuboff speaks about a particular incident in which it was found that the billions of photos we put on Facebook, were being used to train models for facial recognition. These models were sold to military operations in China, where they may have been used to imprison the Uighur, enabling their genocide, or sold to companies which help track down democracy advocates in Hong Kong. While we may use social media to try and promote democracy – in reposting political campaigns to go vote perhaps – we also enable its suppression, by posting a few selfies each. No corporation ever takes responsibility for what third parties do with our data that they sell to them.

I can understand while personalised ads may be annoying, they seem mostly harmless. But during the 2016 presidential campaign, Facebook sold their users data to the company Cambridge Analytica, that found the most susceptible people, to target Trump campaign ads to. It is unknown how much of an impact this made, but I argue that even if it wouldn’t have changed the outcome to the election, it is a breach of democracy. Those people had no idea they were being targeted. They may have never seen this propaganda without the Cambridge Analytica scandal, skewing many voters’ opinions. 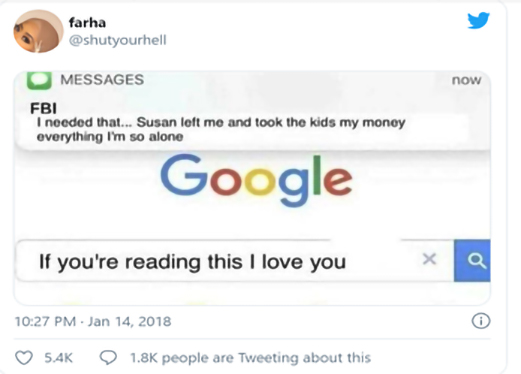 I think back to it, with the sentiment that then, I never really thought about the truth behind it. But now, I don’t believe in this age of social media, full privacy exists. Although, I hope, there is no FBI agent watching me as I write this blog, the corporations most definitely are.

If you still cannot see the problem in surveillance capitalism, look where we could be heading. China has a social credit system which tracks its citizens and punishes them for ‘undesirable behaviour’, like playing too many video games. Some citizens have even been thrown in jail for making jokes about Chinese authorities in private chat rooms. In the UK, if this surveillance was to continue to that point, I think we, no matter where on the political spectrum we are, would all be punished in some way for making a Boris joke on twitter.

For instance, the YouTube algorithm, on the surface a harmless tool to keep us watching, is actually a rabbit hole to radicalisation. For example the radicalisation of young white men, who may feel disenfranchised by social progress, has been linked to YouTube’s algorithm, which takes our every click and manipulates it to more extreme content each time.

For example, few people will search ‘alt right activism’, but may search a music video by The Smiths, leading to a documentary on Morrissey, then to content about the far rights racist views, and onto radicalisation. I’m not saying that whoever listens to The Smiths has similar views to Morrissey, but the point of surveillance capitalism is to find the vulnerable ones who may be bordering these views and to polarise them.

In ‘The Corporation: the pathological pursuit of profit and power’ by Joel Bakan, he writes ‘the genius of the corporation’…’and the reason for its remarkable rise’… ‘is its capacity to combine the capital, and thus the economic power, of unlimited numbers of people.’ I think this emphasises my point. Corporations can reach an unprecedented number of people, and as we produce the data they sell, we unwittingly drive their economic power.

As leading online privacy advocate Mark Weinstein said ‘We must demand the freedom to be our authentic selves online or offline, without being spied on, targeted, or manipulated’, otherwise our victimisation by these corporations will only continue and worsen.

The importance of an open, free and fair internet in fighting for a true democracy.
What can be done about climate change in the 21st century?
Corporations and Society: A boycott for Christmas?