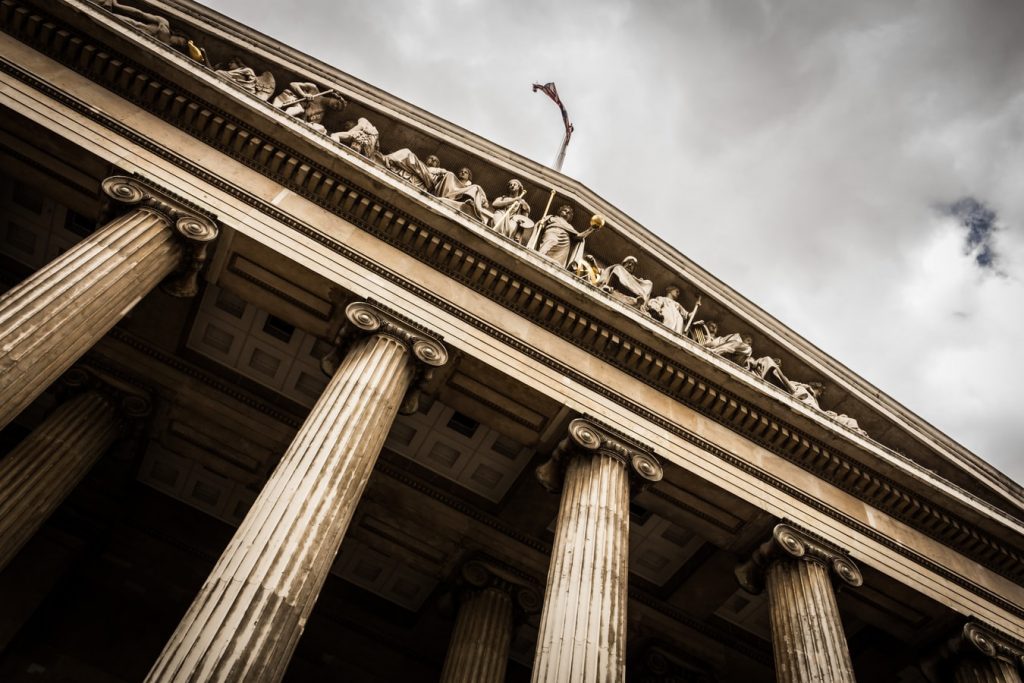 The Impact of the Past: How British Colonialism Affects the Modern World

Colonisation is not a concept of the past. Although few countries remain under British rule it can often be forgotten that before World War One the British Empire was the most powerful unity in the world, ruling a quarter of the globe. From the minute the first ship left the English docs in the 16th century the world would never be the same, the freedom of individuals on every continent would be at peril.

A major present day conflict that stems from Britain’s negligence and lack of hindsight can be found in Palestine. Britain needed both political and military support from the Arabs and offered to help progress the unity of the Arab Nation in return. However, Britain had also introduced the Balfour Declaration in 191​7​​, offering their support for Jewish migration to what was then an Ottoman-controlled Palestine, with the hope of securing Jewish support in the first world war. It is important to acknowledge that at this time Britain was not in control of Palestine, and many view that the Prime Minister was not at liberty to designate the land to either group​​. The Israeli-Palestinian conflict remains a vigorous battle that has only exacerbated over time, hundreds and thousands of people have lost their lives to this conflict and many have been left homeless.

Globalisation can be greatly attributed to colonialism, since the beginning of Britain’s hegemony over many nations. Markets in settler societies were formed to benefit the Caucasian race, exploiting other nations for various products, often leaving the weaker country in tremendous debt and ruin. Contrary to Britain’s domination of the world, the homeland was less than willing to embrace ethnic and cultural diversity; this continues to be the case in both present day Britain and many settler countries. It is imperative to stress that those taken from their homeland to a new nation such as Britain should not be viewed as immigrants. Often those who complain about immigration or racial diversity neglect the impactful role colonisation played on the world, emigration is often a consequence of British interference on their societies, yet immigrants are met with policies that have been created to make them as uncomfortable as possible.

A great example of Britain’s mistreatment of citizens in recent years would be the Windrush Scanda​l​​. The Windrush generation arrived in Britain during 1948 and 1970 from the Caribbean, these men and women would fulfill many labour shortages that the country was facing due to the second world war. Due to the introduction of the hostile environmen​t policy in 2012​, the rights of the Windrush generation were compromised. The demand to provide documentation for each year of residency and many of the generation that arrived as children on their parents passports the Home Office made it virtually impossible for many to legitimately stay in the UK. Subsequently, in 2018 the government wrongly detained and deported hundreds of citizens; along with that many were deprived access to housing and access to the NHS, despite the windrush generation heavily contributing to the success of the NHS.

Students across the United Kingdom have been failed by their educational system; false accounts of the role Britain played regarding colonisation not only misleads students but supplies them with a false sense of pride. This filter on reality may then be applied to view topics concerning race, descrimination and equality in their adulthood. When I was studying in the United Kingdom the British Empire was glorified and praised, whereas upon studying in Canada the full picture was presented to me. Having an accurate and comprehensive understanding of colonial history altered my perspective on migration and border control. The government has a responsibility to all students to teach an accurate depiction of the country’s contribution. However an emphasis should be placed on the government’s responsibility to those students who originate from past British colonies, Maya Goodfellow further explores this in her article for the Guardia​n​.

Perspective is crucial when reflecting on how the modern world has been impacted by British Colonialism, the acts of the past are reflected in everyday life. The difference is some have the luxury of going through life with ignorance opposed to those who are reminded everyday about what their ancestors had to endure. From the cultural appropriation occurring every Halloween to the statues of slave trader​s around the UK​, racism is embedded in Britain’s history and society. It is only by improving the education system, having better media coverage and personal efforts to treat issues with empathy and humility that the nation is able to heal.

There is no shame in asking what ‘radicalisation’ means in a society that’s seriously confused.
Is it all black and white? Radicalisation and terrorism in the modern day
Grenfell: The repercussions of racial capitalism through gentrification