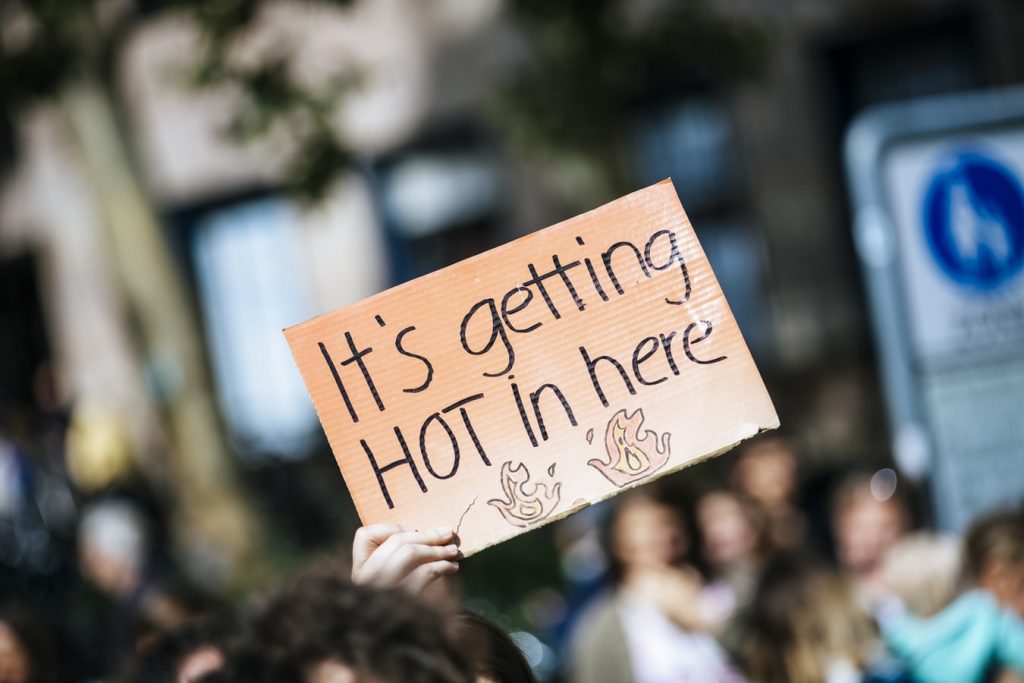 Climate Change : Why It Happens? How to Deal With It?

Since the establishment of the Intergovernmental Panel on climate change in 1988, Global Climate Change had become a focus issue. For now, climate change is one of the most important issues in 21st century. However, people’s understandings of climate change are still in the basic concept and common examples. When we study the climate change, we should not only pay attention to special examples, but also know why it happens, and how to deal with it. Climate change has become an unavoidable problem for everyone, so the understanding of this issue becomes more important than ever.

The increasing concentration of carbon dioxide is one of the main causes of climate change. The most obvious impact will be a sustained rise in surface temperatures and melting of glaciers. If carbon dioxide levels in the atmosphere exceed 400-650 PPM, the southeast Antarctic ice sheet will shrink to the interior of Antarctica. According to the data of WMO Greenhouse Gas Bulletin on October 30, 2017, the main sources of carbon dioxide in the atmosphere are emissions from human activities, such as fossil burning, cement production, and other land-use changes. And in 2016, the average global atmospheric CO2 concentration has risen to 403.3 ppm, breaking the history of 400 ppm in 2015.These conclusions show an incredible reality, that is human influence is extremely likely the dominant cause of observed warming since the mid-20th century.

If we think about it a little bit further, why would humans do all these things that cause climate change? In particular, it has been argued that economic growth has caused serious environmental damage. When countries need to develop the economy, building factories to produce productions as more as possible is unavoidable. More factories mean more greenhouse gas emissions, and the climate change will be worse. 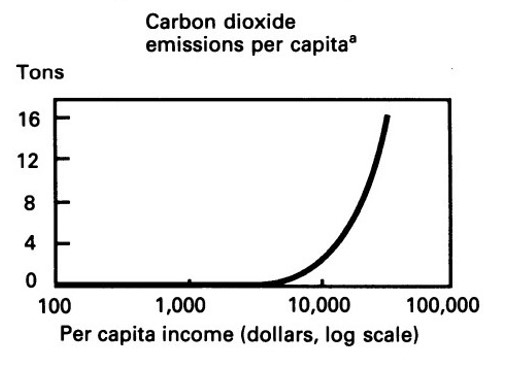 In order to solve the problem better, we should break away from the dualism and look for other ways that can satisfy both development and environmental protection.

China, one of the most representative developing countries, is a good example to study. 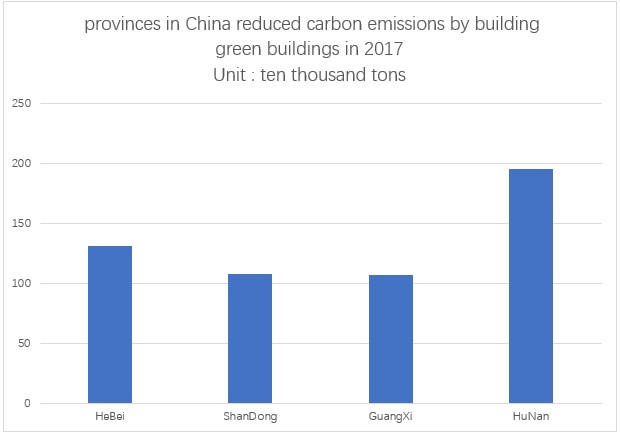 On a global scale, however, it is not enough to look at one country’s solution. As the most representative developed country, the United States has carried out a lot of policy innovation to achieve low-carbon development, such as the implementation of peak valley electricity price policy to urge residents to adjust their electricity consumption habits, and the “green button” program launched by the White House in 2011. According to the data released by EIA in 2013, the carbon dioxide emissions in the United States showed a downward trend. The carbon dioxide emissions of the United States in 2013 increased by 2% compared with 2012, but 1.5% lower than that in 2011, and 10% lower than that in 2005.

Therefore, the contradiction between alleviating the climate crisis and developing the economy is not irreconcilable.

Although many countries have made remarkable effects in mitigating climate change, the global impact of climate change has been deteriorating.

In 2019, Australia, India, Japan and Europe all experienced unprecedented heat. In Japan, more than 100 people have died and 18,000 have been hospitalized because of high temperatures. A heatwave in France between June and September caused 1,462 unnatural deaths. In 2018, about 100 million people in the United States are at risk from high temperatures. Gregory Villanius, an epidemiologist at Brown University, believes that heat is responsible for about 3,500 heat-related deaths each year, more than floods, hurricanes or other natural disaster. 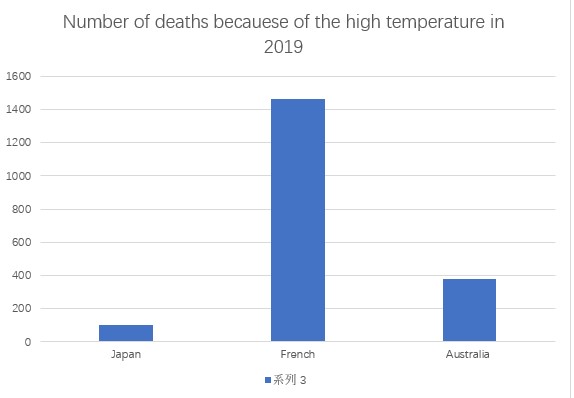 Climate change requires everyone to participate (Debra Robert, 2018). But in addition to rely on governments’ policies to mitigate climate change, can people make some contributions through their own actions?

Well, there is data to show that people can People can reduce carbon dioxide emissions by driving less, flying less, and changing their diet and consumption habits. In 2017, Nicholas DE Lund, a researcher at The University of Lund, ranked 148 individual behaviors in terms of their impact on climate change, and car-free travel topped the list. This suggests that driving causes more pollution than walking or taking public transport.

Maria Virginia Vilarino, co-author of the REPORT by the UN’s Intergovernmental Panel on Climate Change, said people should opt for more energy efficient cars, or electric cars if possible.

Of course, improving climate change will not happen in a short time. People must persist in improving their behavior, reducing pollution and carbon emissions in the long run, which seems difficult to achieve on a global scale. But no matter how difficult it is, we must take action to address climate change as quickly and properly as possible.

The gap is widening - Inequality in the UK.
Taking the wall street bull by the horns
2020 Blog Prizes