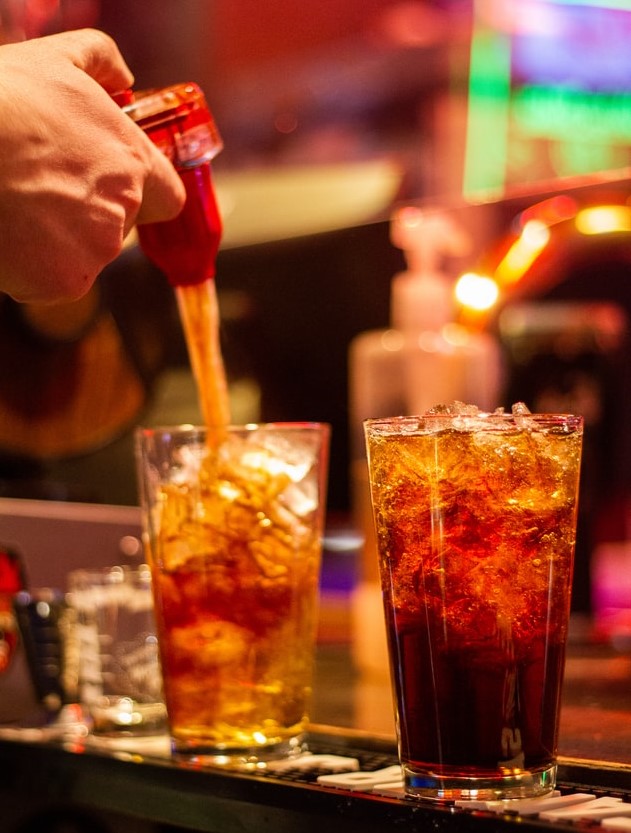 Enjoy the Refreshing Taste of Coca-Cola or Nesquik, with a Side of Human Rights Abuse

Ever wondered why there’s always a corporate scandal making the rounds of the media? Let me explain why…

Over the last 100 years, corporations have accelerated in power. They now have complete control over our interests, our likes, our dislikes, our goals and even what we eat – and , for the most part, we have no idea just how much corporate PR BS and advertisements we are exposed to on a daily basis. One might call this an overreach of power, but we are powerless to combat the horrific human rights abuses and ecological destruction caused by firms because a million-dollar fine is just a drop in the ocean for mega-corporations, like Nestle and Coca-Cola.

To this day, the mega-corporation Nestle has partial monopoly resources used to make their products globally – they own a multitude of companies like L’Oréal, Nescafe, KitKat, and countless others. However, all the PR BS they can preach only goes so far because the world won’t forget the shocking rights violations and deceit Nestle has been complacent with. Across the pond, US Supreme Court has recently performed decisive action against companies that own large stakes in the chocolate industry, in particular those that purchase their cocoa from the Ivory Coast in West Africa. Nestle, in the early 2000s launched a PR campaign promising they would end forced and coercive child labour by 2005, however they failed to do so and remain the 3rd largest buyer of cocoa originating from the Ivory Coast region. I’m sure many will remember the massive exposé that revealed that more than 40% of the world’s cocoa supply comes from the Ivory Coast, a region in which Save the Children Canada estimated 15,000 children between 9 and 12 years old, had been coerced or sold into slavery on West African cocoa farms – yet Nestle continues business as usual.

This isn’t the only lie forced onto consumers by Nestle. Nestle is also responsible for the aggressive marketing of formula milk in developing countries – unfortunately, this created one of the most horrific scandals in corporate human rights violations of all time. Despite being aware that this product had harmful potential, Nestle sold millions worth of formula to mothers in developing nations causing the deaths of thousands of infants.

Of course, Nestle isn’t alone in rinsing the earth for its people’s labour and resources, another big offender is Coca-Cola. A household name, Coca-Cola has grown into one of the 10 largest multi-national corporations, thriving on the tastes of the West. However, despite its excellent PR campaigns, Coca-Cola is responsible for a number of violations. One of which is the privatisation of water reserves in Plachimada, India, which enabled the prioritisation of Coca-Cola’s business operations over the needs of local agriculture and environment. Which caused wide-spread drought and the contamination of remaining water, depleting the local community’s health. And the abuses don’t end there – Coca-Cola is also one of the most abusive employers in corporate history. In an attempt to silence exploited workers, hundreds of employees were detained and tortured by paramilitaries in Colombia in order to prevent them from unionising under the organised group, SINALTRAINAL.

Corporations will always commit abuses and exploit the earth, because that’s just the nature of capitalism. Joel Bakan, influential social-scientist and writer of The Corporation, blames the actions of corporations on their ‘pathological pursuit of power’. He recalls the 19th century move to give corporations personhood, giving businesses an identity separate to those who own and control it. He also notes that even though corporations have the rights of a person, the soulless corporate machine bears no interest in the rights of human life, since they have no conscience or consideration for the lives it depends on. This in turn gives way to generations of corruption and financial dependence on firms. Furthermore, this protects the financiers and decision makers of the corporate world from being held accountable, allowing these shocking abuses to reproduce and mutate into an unstoppable machine, exploiting resources until there’s nothing left but misery and ruin.

This is what nightmares are made of. Without realising it, we’ve sleep-walked into a dystopian future from which there is no escape. To those who say artificial intelligence will one day rule the world, I say: they’re already here. The corporation has wormed its way into the very fabric of our civilisation, altering us forever.

How social justice helps corporations put on a human face
Widening of the wealth gap: the rise of billionaires
The price of beauty: Corporations’ influence on women’s identity and practices