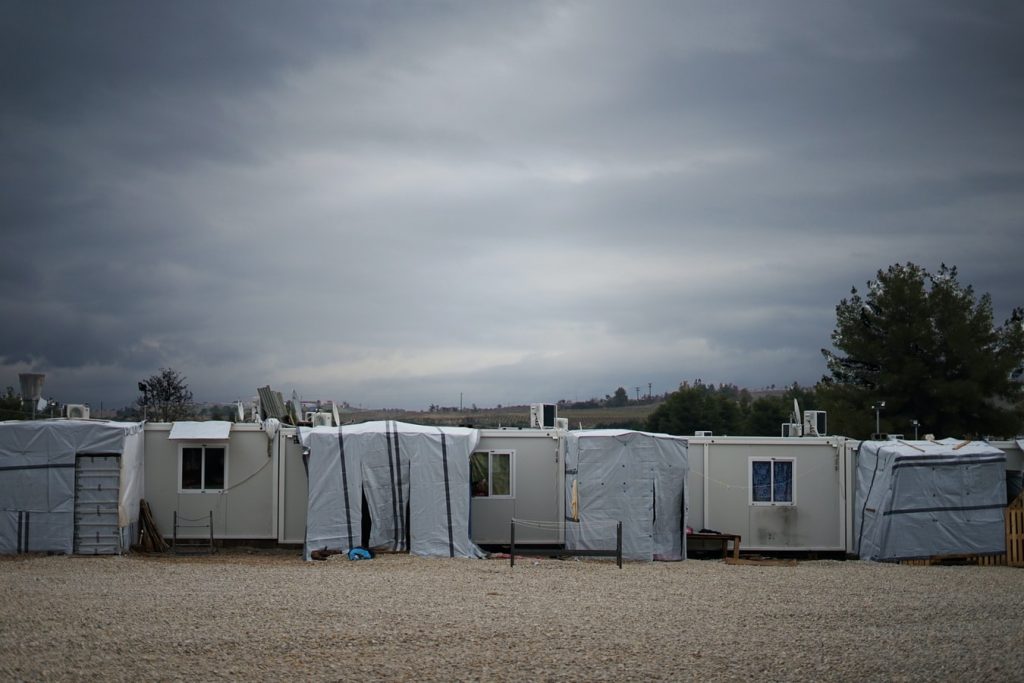 Refugee Camps: A place of refuge, or a place of punishment?

The rise of globalisation, mass urbanisation and developing rates of labour markets means migration is burgeoning at a seemingly uncontrollable figure. Worldwide affairs such as climate change, war and the emergence of modernity has pushed the need for emigration to a new level: not only for those seeking to emigrate, but for country and state economies too. The population of refugees has skyrocketed, but rational solutions to this are scarce, with refugee camps often being the unquestioned answer. Whilst on a surface this appears conventional, and perhaps even logical, the voiceless suffering that occurs within them makes me question if the solution of refugee camps is indeed justifiable: are they a place of refuge, or a place of punishment?

Death, disease and hunger: The issues

According to the United Nations Refugee Agency (UNHCR) figures from 2019, there are a recorded 79.5 million ‘displaced’ people in the world, with 26 million of them being labelled refugees, and 2.6 million habituated in refugee ‘camps’. The largest camp to date is in Za’atari, Jordan, which has a population of 80,000. To put that into perspective, almost double the number of students who attend The University of Manchester…

Refugees are forced into camps. Families and friends are separated, made susceptible to brutality and in some cases being sent back to suffer silently at their place of origin (unless they are to face potential political execution). Refugee camps are an active practice that cause ‘unnecessary suffering’ (Schlegel, S. 2020), especially if you take into consideration the current Coronavirus pandemic. Imagine being trapped in by barbed wires and looming fences, congested in overpopulated conditions with a disease lurking amongst you – it’s inhumane. Studies have in fact demonstrated how refugees are some of those most susceptible to contracting the virus.

Other correlative studies highlight a relation between wealth and health, with the wealthier benefiting from longevity due to the ability to afford necessary healthcare. Despite healthcare options on camps, the accessibility to it is severely bounded by this. Bureaucratic state policies, low economic capital, and limited accessibility to healthcare means refuges are at great risk of ill-health when on camps – wherever they are staying.

Lives are at stake. As demonstrated in Europe’s largest refugee camp, Mória (Greece), in which a fire broke out and jeopardised lives whilst also leaving 13,000 people without shelter. Increasingly worrying is what has happened to the victims of the incident now. According to the BBC, up to 3,000 people were temporarily displaced in Lesbos, despite the UNHCR arguing for ‘the Greek government to move asylum seekers away from Lesbos, describing conditions as at “boiling point.” (2020).’ This therefore raises the concern that even if refugee camps can provide shelter, and some access to what we would consider to be basic commodities, there is no support for the people after they leave. Consequences of border control not imposing other solutions results in many refugees being left in foreign locations to be potential victims of an unjust systematic structure that does not seek to benefit them. Like a prisoner. Even worse, they’re sent back home to suffer in the depths of poverty, starvation and maybe even death.

Whilst there are organisations such as the UNHCR who seek to aid those in refugee camps, as well as the United Nations who called an emergency meeting to improve the standards in Greek refugee camps, I still believe the conditions nowhere near acceptable.

There are often two key considerations for granting rite of passage through borders: Political, and economic. It is considered too expensive, or time consuming to regulate and check every person who’s moving across borders. A lack of verifiable identification, and bureaucratic policies often mean refugees are thrown into, and left to perish in these ‘camps.’ Dysfunctional political settings are key causalities for mass poverty and suffering. The strict border control politics tend to criminalise migration, with little consideration to the person’s wellbeing.

Even if one is to gain citizenship in a country and escape the constraints of a refugee camp, ‘new hierarchies of belonging are being formed’ (Back, L & Sinha, S with Bryan, C 2012), in which border controls are almost being moved into the middle of political spaces. Essentially, the restrictions do not stop after they move to a new country, therefore the offer of support should not stop either. On an individual scale then, we must adopt a mindset that treats migrants and refugees as humans, deserving of wellbeing and respect. They are not just leeches, to be sucked dry of every useful resource they may have. Activism is needed if we are to improve the standards for refugees and migrants living in camps, or in urban areas. Organisations such as Help For Refugees, The British Red Cross Foundation and UNHCR all provide useful tools and information so You too can support this crisis.

The migrant crisis
One of the Challenges Facing Contemporary Immigrants: Tagging
Refugees' Fate During a Pandemic