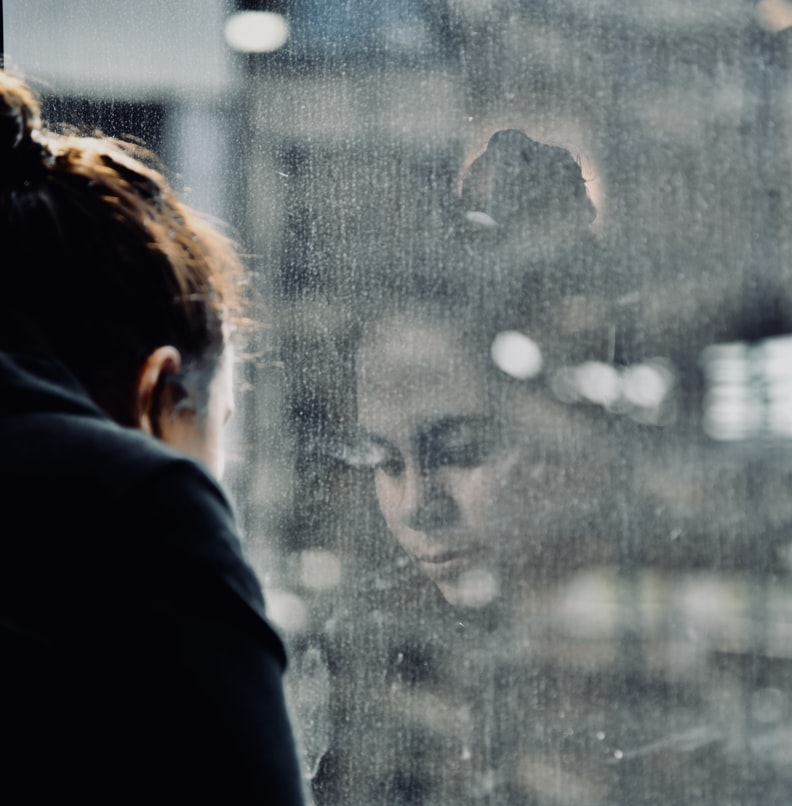 The Situation of Children who Live in Poverty 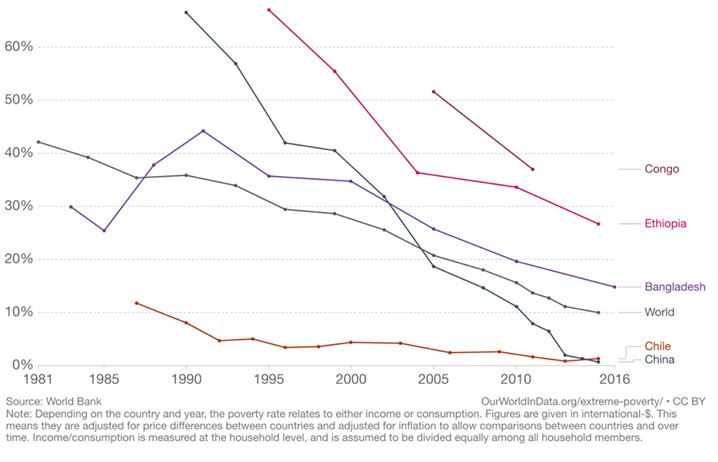 At the former United Nations summit in 2000, the States had voted to adopt the United Nations Millennium Declaration, the first goal of sustainable development was to eradicate poverty in all its forms. This depicts a sign of awareness of inequality and the consequences of poverty. Figure 1 shows the incidence of extreme poverty in six countries between 1982 and 2016, which shows that the excessive poverty rate is declining rapidly, but had never reached zero poverty. It can be conclude that even though governments had taken measures to reduce the incidence of extreme poverty, they would not have been able to eradicate it. So, let’s guess how many kids are living in poverty? 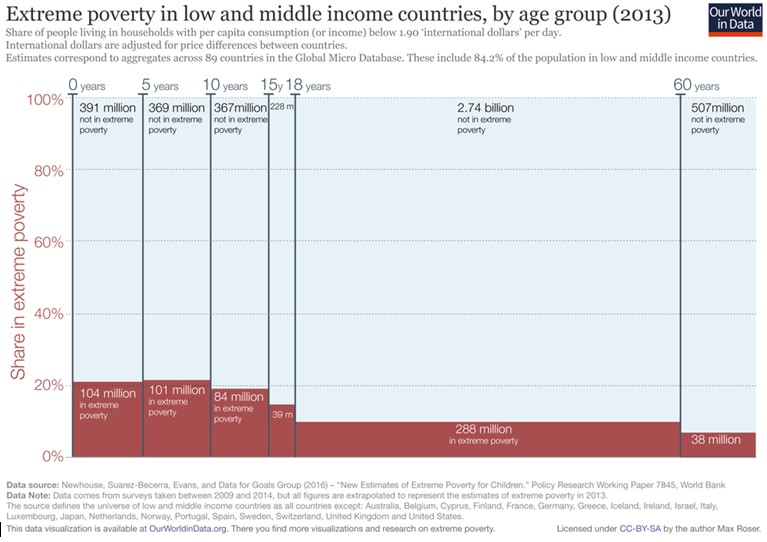 Next, I will illustrate the reality of children living in poverty in two ways. The first is the health and psychological situation of children living in poverty. In Sweden, 12 per cent of children were living in poverty and depended on free school meals for their survival. However, if the State did not provide such social benefits, children from low-income families would be at risk of starving to death. Due to the different family conditions, it is also difficult for children in poverty to integrate into the class community because they have a sense of shame about being poor, it is difficult for them to afford some of the fashionable items that others talk about, they cannot go out with their classmates on weekends, and poor children have to avoid any extra expenses. Over time, those behaviours can lead to low self-esteem, a belief that they are not as well off as others. In addition, a tacit acknowledgement that they are not as good as others in other areas, with far worse consequences than poverty. Moreover, children are unable to integrate into groups, which lead to them increasingly isolated and make it difficult for them to establish social relationships with their peers, it establishes a social exclusion that occurs when whey are children. Thus, it appears from the example of poor children in Sweden that poor children are more likely to have some psychological problems than the average child.

Concerning the second aspect, I will analyse the impact of poverty on children at the level of education. It is well known that poor children have to rely on government subsidies to study, while children from wealthy families can go to private schools with better education quality, or learn to play musical instruments to improve their self-esteem. This represents the inequality in the opportunities that children from different classes enjoy in terms of education. It can be particularly evident in the expansion of higher education in the UK since 1960, where access to higher education requires the payment of high tuition fees. According to the study, four-year college enrolment has risen by 15 percentage points for the wealthiest quartile of the population, compared with 8 percentage points for the lowest quartile. This is proof enough that higher education makes inequalities among children worse. Low-income families‘ children are less likely to have access to higher education, which can make them less advantaged in future jobs and increase the likelihood that they will take low-wage, low-skilled jobs. On the serious side, It even creates a cycle in which low-income families are trapped in a poverty trap.

Without a doubt, it’s not just psychological problems and educational backwardness that can have other adverse effects on children who grow up in low-income families. For example, from Kelvin Fiscella’s perspective, poverty affects the early brain development and cognition of children, creating a gap between children and their peers at an early age, which may even affect the development of several generations. There will also be low trust, short life spans, high infant mortality, and high homicide rates among children from low-income families. So I think that child poverty has a lot of adverse effects on the world, which may even affect development decades later. Therefore, the government should strengthen some policies to reduce child poverty

The Price of Freedom: The Effects of Colonisation on Inequality in the 21st Century
Economic Inequalities: Will it ever end?
How global economic inequalities puts us all in danger.