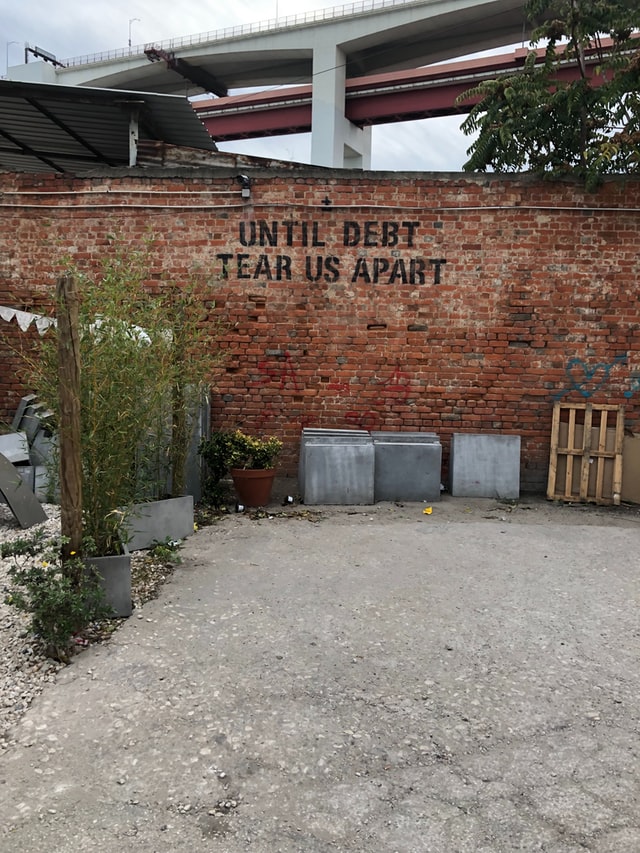 Is capitalism responsible for destroying the planet in addition to the spirit of the proletariat? Does the persistence of capitalism equal severe climate change

When considering capitalism’s contribution to climate change, it is also compelling to compare its detrimental economic impacts for certain people in society, and how the two interrelate. There is an undeniable association with capitalism and its impact on those in society who are affected financially. However, what is arguably understated is the extent in which it feeds climate change, and thus the corresponding repercussions of that. “People living in poverty, who are the least responsible for greenhouse gas emissions, bear the brunt of climate impacts”. (Synthesis Report, 2001:4). This finding encapsulates the interlinks between the global social challenges that capitalism constructs and magnifies.

Since capitalism’s vast recognition for its exploitation of the working-class, it may be worth exploring the idea that climate change will persist and increase severity as long as industrial capitalism does. Capitalism itself is dependent on ever growing consumption and production, such is not compatible with the planet’s finite resources. Another argument to support this idea lies with the notion that the bourgeoisie will always put profit above all else. The economic state of a corporation will lie as a priority over the environment, after all; how would they benefit from being sustainable? This links to a further argument regarding capitalism’s link to an increasing climate crisis, is that therefore any desire demonstrated to be sustainable will be to appear it as opposed to a true desire to. This is known as ‘greenwashing’, described as “the intersection of two firm behaviours: poor environmental performance and positive communication about environmental performance.” (Delmas, Burbano, 2011 :65). Therefore, corporations and businesses will ensure to portray themselves as conscious to avoid attracting negative publicity that will hold them accountable, all whilst actively demonstrating minimal consciousness to the environment. In addition, another way in which capitalism aids climate change is indirectly through the idea that capitalism is convincingly incessant, and therefore, we may not have yet reached the technological advances to prevent the further climate disruption. Climate change is pressing; it is arguable that there is simply not enough time to eradicate capitalism before capitalism eradictes the planet. ‘But that hasn’t stopped corporations and politicians from claiming that they don’t have enough information to decide whether the problem exists, let alone what can to be done about it. Their denials have been supported by a bevy of climate change deniers who are frequently quoted in media reports on the subject.” (Angus, 2008: 3). In summary, climate change is unavoidable if existent with the current economic state.

However, in order to orchestrate an adequate depiction of capitalism as a causal factor for climate change, it is vital for opposing arguments to be considered. For example, climate change will persist regardless; is capitalism just a scapegoat? Industrial capitalism undoubtably plays a part in the carbon levels within the atmosphere, however, are we just using a pre-existing villain to take the fall for our actions? In addition, there is also the suggestion that a growth within the economy can pull the proletariat out of poverty to be more environmentally conscious, thus creating the possibility for society as a whole to conquer climate change as opposed to the drastic measure that would be abolishing the current economic system of the societies contributing to the issue. Furthermore, regulation could help to eradicate climate change, the input of a mandatory carbon tax may force capitalism to mitigate climate chance. If the driving force for the bourgeoisie is profit and wealth, governmental influence can attempt to tackle their vulnerability. As a result, corporations will be forced to comply if their primary desire is potentially compromised. Lastly, it should be considered if assuming that abolishing capitalism will solve the climate crisis is putting too much faith in human nature. Would such strategy work? How effective would a change to the economic system be in tackling the issue of climate change?

How climate change became to be forgotten
Plastic Straws and Capitalist Wars.
The Problem of Food Waste