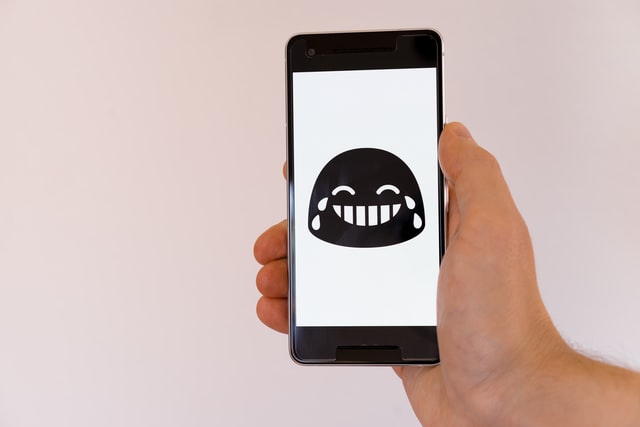 Does Anyone Else Feel Like We Are Living Through A Satirical Play?

Photo by Markus Winkler on Unsplash

Do you ever feel like you are living through a huge satirical play? If you answered no, put yourself in my shoes for a second. You arrive in North America for the very first time to attend high school, excited to be surrounded by so many likeminded individual, all filled with anxiety about where the future is about to lead, which perhaps is nowhere, because we only have 8 years left to prevent irreversible damage from climate change. We cut and paint our banners out of cardboards, ready to attend the #FridaysForFuture strikes, only for Black Friday to roll around the following month, when suddenly the problems of climate change seemed to have just disappeared, as my peers who chanted so loud next to me to all head downtown to look for the best black Friday deals.

In this play, the leaders of the world has been coming together every year for the past 26 years since 1995 to discuss climate action, collectively attempting to solve the pressing crisis of global warming. Last year, COP26 (Conference of the Parties) met in Glasgow, Scotland revisiting the ‘Paris Climate Agreement’ to make sure that all the countries are fulfilling their pledge to keep global warming under 1.5ºC. On November 1st, 50 private jets landed at the airports of Glasgow and Edinburgh, transporting some of the arguably most important characters at COP26, including Jeff Bezos, Prince Charles as well as Boris Johnson. According to research, this journey to Glasgow could easily be done through commercial flights, yet many still chose to travel through the most inefficient way, to a meeting that is supposedly our last chance to save humanity from the catastrophe that climate change is going to bring. As if COP26 cannot get any more hypocritical, the organizers of COP26 also promised their sponsors a chance to promote their brands at the conference in exchange for their support. These sponsors include Unilevel, “one of the world’s largest polluters and among the top three producers of plastic in the world.” Sainsbury, the supermarket chain that Greenpeace called the worst supermarket at reducing plastic waste. Most, if not all, of the sponsors of COP26 were actually the biggest contributors to the carbon emitted in the past years.

It all feels like one big satirical joke, we acknowledge the risks that climate change brings us, we have the resources to avert it, yet we don’t. That fundamentally makes climate change a sociological issue. Capitalism as a system is so deeply engrained and institutionalized in our society that it has infiltrated our cultures, our attitude and mindset, it is no longer just an economic and political system, it is a way of living. Capitalism drives climate change by encouraging consumerism, convincing us all that we need anything and everything, that profits trumps all, a successful well- lived life is a luxurious one. Capitalism driving climate change also means that those who benefit from this system has no incentive to stop climate change, even when they have most of the power to do so. This is evident in COP26. COP26 could not have happened without the help of the most destructive corporations, and these corporation refuse to help unless guaranteed a chance to promote themselves. Until society starts unlearning the capitalistic ways of thinking and living, individuals as well as corporations will not act in favour of the environment. So will we ever be able put our environment first and profit second? Sociologist Ulrich Beck agrees that it may be possible. Beck introduces the concept of “cosmopolitanism,” a positive coming out of the growth of risks. ‘Cosmopolitanism’ is composed of three ideas, society responding to global risks collectively, the media giving attention to minorities and thirdly, the way groups go into dialogues. With the notion of cosmopolitanism, Beck argues only in the face of the growing risk- global warming, society will act beyond their selfishness and collectively come up with creative innovation to avert the catastrophe of climate change.

As this blogpost is coming to an end, I encourage all readers to be aware of your own hypocritical actions caused by the capitalistic way of thinking and be rid of it. Only in doing so, collective action can be taken not only for our environment but also humanity. To quote Beck, “poverty is hierarchic, smog is democratic.” In the end, not even the most wealthiest and most powerful can escape the catastrophe global warming may bring. It is time for those on top of the hierarchy of capitalism to put collective welfare first, and wealth second. Putting an end to this satirical play that we are living through.

Climate change: Why we should want to consume less
Fast Fashion: How Status Anxiety Fuels Exploitation
TNC's and Society: Destroying our people and planet