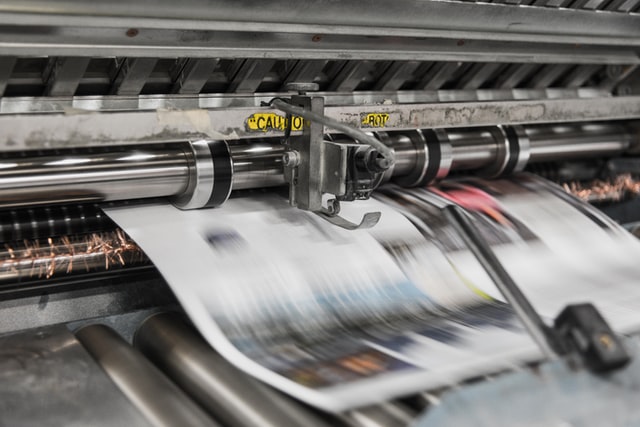 Photo by Bank Phrom on Unsplash

The identity of migrants and refugees have been reduced to merely faceless narratives, used to vivify the media. “UK immigration crisis”, [1]The Sun. “illegal immigrants”,[2] The Mirror. “Migrants could be electronically tagged to deter people from crossing Channel”, [3] The Sun.

Referring particularly to places of greater wealth, social stability, political discussion and overall safety, the concept of assisting refuge appears detrimental to national security and identity.  “The collapse of civilization hinged on the weakness of its borders”[4] Notes Boris Johnson, fuelling the unjust, xenophobic and racist assumption that those from communities of the Global South offer no value to that of the UK. Cynical language used to convey risk to British civilisation, such as ‘collapse’, depicts migrants as uncultivated ‘others’, which is entirely not the case. UK media has been seduced into a superiority complex, believing in larger risks than benefits to aiding those in dire need. The Global North, however, still regard themselves as the saviours of the less fortunate despite the hatred and fear they have for them. Migrants are overly victimised, as depicted in imagery of lost children or injured individuals. This appears the only moment they are recognised as human beings. Yet, victimisation not only allows the UK to thrive through their saviour complex of feeling guilty, but the victimisation of refugees illustrates them as displaced ‘stateless’ beings, lacking norms and structure. Thus, they are stigmatised in the media as a group “forced to abandon their homes, or as a potential threat to the social order of the host country”[5].

Elites, such as British Prime Minister Johnson, use their dominance to exert securitisation[6]– the belief that a national threat requires extraordinary measures. Such securitisation is enforced to avoid any threat of terrorism, as well as protect the United Kingdom’s national identity, workforce, welfare state and homes for those with a British identification. The threat that stands before the UK boarder’s, framed by the media as “drivers of conflict and terrorism”[7], are in fact the complete opposite. The faceless individuals conveyed as a chaotic ‘swarm’[8] are the most affected by the chaos, not the cause.

The dominant perpetrators of human displacement are war and climate change. The impacts of global warming, like drastic weather changes that create such unsafe living environments, force individuals to seek secure relocation. Security symbolises not only safety, but also better resources and improved quality of life. Referring particularly to migrants and refugees deriving from the Global South, the harsh reality of their heavy life change is that they are often not even a fraction of the cause. The Global North is responsible for 92%[9] of excess emissions, which are the dominant host areas for those seeking refuge. Though, this information is often shadowed by the media, instead overshone with notations of rapid movement of people across the world as a dominant cause of climate change.

With right wing politics at the brink of losing all hope from younger audiences, climate change appears to be a new way to entice environmentalist and boarder control fanatics in one. From previously completely dismissing the issue of climate change, Boris Johnson now uses ‘Green Politics’ as a frame to justify anti-immigration and his racist ideology on boarder control. This hybrid of typically oppositional political ideas is “Echo-bordering”, where boarder restrictions are justified in the name of climate change. Johnson implies that the supposedly rapid movement of  refuges is a compelling factor to the climate crisis now, arguing that overcrowding in the UK partially responsible for the emissions. Though, if migrants and refugees are displaced due to a climate change induced natural disaster, how could they be the cause if this had already happened? The British media is smart in the way it calculates the scape goat, and what Is more fascinating is this scape goat is the victim, cause and the threat at once.

Climate Change is not only a detrimental threat to the planet’s echo system, but also the safety, image and rights of migrants seeking refuge.

Migration and the war on race
How would ‘free borders’ encourage equality and promote an acceleration in economic growth?
The crisis beyond the west: Rohingya’s exodus