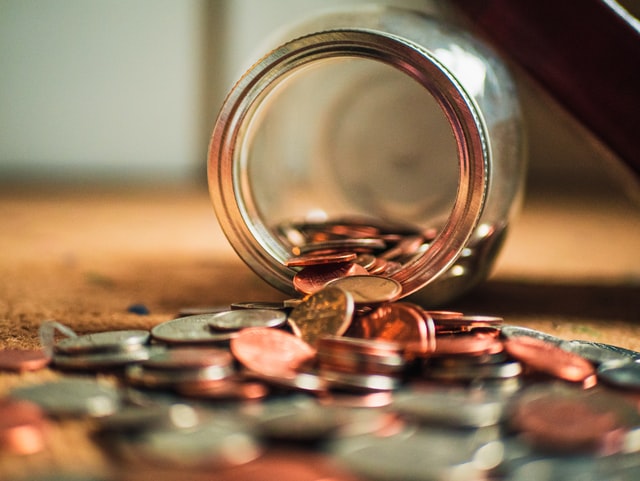 Widening of the wealth gap: the rise of billionaires

Photo by Mufid Majnun on Unsplash

An alarming statistic released by the House of Commons estimates that by 2030, the richest 1% will possess two-thirds of all global wealth [1]. The widening wealth gap is no longer just a gap, but a gaping ravine in all societies across the world. For the past few decades, financial inequality has been rapidly advancing on a global scale; a rate which greatly accelerated with the onset of the Covid-19 pandemic. With nearly 2,800 billionaires in the world, owning 3.5% of global wealth, the money falling into their pockets echoes louder as average incomes for those in poverty plummet whilst their riches grow. The fundamental problem with the wealth gap is the extent of inequality it fosters. As wealth disparities have grown, we have witnessed a huge increase in global inequality and poverty. Oxfam recorded that the 26 richest individuals combined have the same amount of money as the poorest half of the human race, 3.9 billion people. Nearly all of those 3.9 billion live on less than $5.50 per day. Income inequality not only has negative consequences for economic growth but also uproots social stability in society. It exposes and empathises a multitude of additional social problems like racism, sexism and xenophobia since racial minorities and other marginalised groups are inevitably more likely to suffer in poverty than the socially privileged. So, why has the wealth gap increased? What caused the acceleration of inequality?

Oxfam reports that the Covid-19 pandemic saw an increase in billionaires’ fortunes larger than the last 14 years combined, the greatest annual increase since records began [2]. The wealth of the 10 richest men has doubled, whereas the incomes of 99% of the world faltered. However, financial inequality has infected more people than Covid-19 and had been consistently rising prior to the pandemic. Free market policies and liberal economics enforce reduced regulation of capitalism. The capitalist market breeds inequality and favours the already wealthy; it’s the core culprit of the wealth gap, resting on the backs of an underpaid, mistreated workforce. Amazon, for example, which is responsible for Jeff Bezos’ accumulated riches, has continuously been found to have poor working conditions where numerous media reports have exposed the dehumanizing atmosphere [3].

Neoliberal approaches to economic policies in recent decades, defined largely by tax cuts, the declining influence of unions and welfare cuts have driven inequality acceleration. Since the end of socialist policies in the UK post-war consensus, ending with the election of Thatcher, there has been less market regulation, reduced taxation of the rich, privatisation of industries and welfare cuts. Policies like these are reflected in countries all over the world, the US in particular favours neoliberal economic market policies. ‘Trickle down’ economics, promoted by Reagan, was an excuse to benefit the already affluent. Wealth hasn’t ‘trickled down’ to the lower classes as liberalism suggested it would, instead the rich are becoming richer and the poor are becoming poorer. The UN estimated that in 2021, 751 million people worldwide live in poverty [4].  At the other extreme end, the wealthiest 0.0001% sit comfortably on their riches, which grew by 14% between 2019-2021. The most immoral part of it? The majority of that money is not going anywhere. It’s not being invested back into the economy or offered to charity organisations, it’s solely a show of the mass production of capital. Climate change, poverty, homelessness; all these problems can be helped with the wealth of billionaires. Money is power, and the richest individuals have the power to aid solutions to the world’s challenges. The UN informed Elon Musk that 6 billion- 3% of his fortune- could be utilised to overcome world hunger: 11 people around the world die from starvation every minute [5], but none of his fortune has been put towards fixing this crisis. Musk isn’t the only one failing to help, however; Jeff Bezos has given less than 1% of his net worth to charity [6].  The fundamental truth of the wealth gap is that such extreme levels of inequality we see today are unethical and immoral. There is no justifiable cause for anyone to have a billion dollars – no one can work billion times harder than anyone else. The accumulation of extraordinary amounts of wealth is achieved through exploitation, and as the rich become richer, and the wealth gap widens, millions continue to suffer every day. Ironically, those with the power to fix this, are the ones that choose to keep them there.

The con of consumerism. Does going green really help?
Taking the wall street bull by the horns
Corporations and Society: A boycott for Christmas?