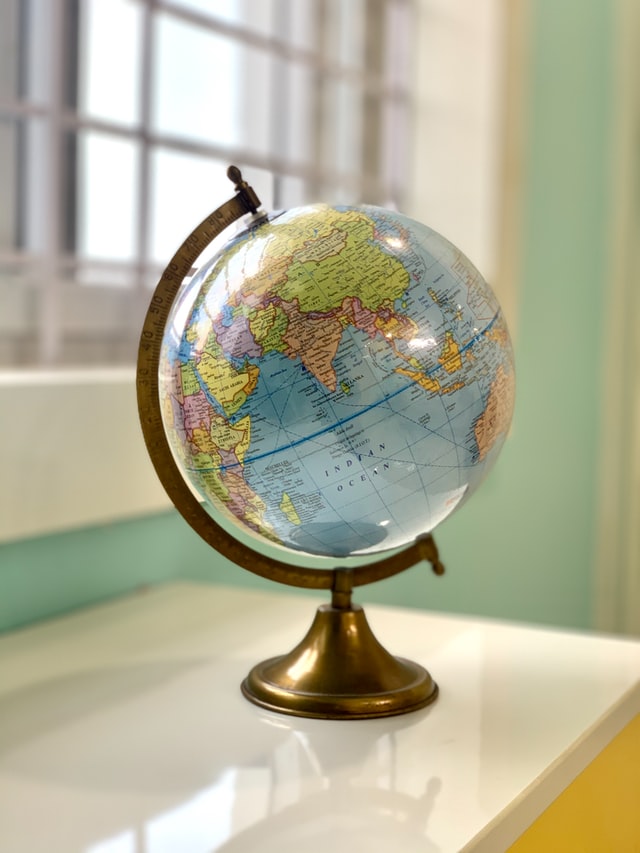 Climate change and migration—are migrants treated like they should be treated?

Photo by Subhash Nusetti on Unsplash

Based on the data from U.N. High Commissioner for Refugees, there were over 84 million migrants by mid-2021,[1] with 68% of these people from just 5 countries (Syrian Arab Republic, Venezuela, Afghanistan, South Sudan and Myanmar). Climate factors, like sea-level rising, typhoons, storms, droughts, scarcity of food and water due to extreme weather, precipitation etc., force people to leave their habitations and move to another region or country. The World Bank estimates that there will be over 1 billion people who lost their homes unless the host countries take some action for this urgent condition[2]. However, these poor migrants who are forced to move cannot get either enough protection or human rights in host countries.

With a large number of people entering their new “home country”, they are exposed to the limelight and become sizzling hot topics. Mass media in developed and industrialised countries depict these migrants as “victims” or “threats” to host countries[3]. Right wings blame the immigrations saying that they increase pollution emissions, and bring bad habits from their original countries[4]. Mass media don’t consider how vulnerable these countries are and so people are blamed for their government’s mistakes. They are “victims” because even if they arrive in a new country, they don’t belong here and so are not welcomed. They are “threats” because they invade and use the energy but make more pollution and chaos. Even though there is no valid evidence to prove that immigrants bring more climate or social problems, the whole society seems to believe “what they have seen” on the news. Then what is the reason for mass media to discredit these poor migrants? Ibrahim and Howarth (2016) point out that these reports are highly influenced by “a common practice of xenophobia in the press”, for example, the Guardian3.

In addition to the mass media, the governments should take more responsibility for migrants, but they don’t. Countries like the USA are “more likely lead to limiting refugee protections rather than expanding them”[5]. For example, the Republican attorney general of Arizona was required to build borders to prevent immigrants from Mexico4 because they believed they were liable for CO2 emissions and other greenhouse gases. As I mentioned before, some of the right wings persuade the public to reject migration considering they bring the bad habits from their original countries and demonstrate them to the host countries. The citizens who are opposed to immigration are regarded as “environmentalism” because they protect the environment of their own habitations. But we all know that most of the pollution is produced by these developed countries due to the fact that they have the resources and money to produce food, mechanics, technologies and conduct new research. Experts admit that refugees actually use less energy and generate less wastes4. So now, who are the culprits of the climate crisis? The cruel truth is the government are unable to help these unfortunate people with the resources and environment they need. Both the politicians and the media tend to depoliticise these social issues by blaming external factors which they cannot control[6]. The public accuses migrants of causing more climate change and is solely a way for elites to exploit the public4. The solution is to invest more money in these developed host countries, rather than their refugees. They evade responsibilities to help people who really need help.

In fact, climate change is not the only factor that forces people to move in many cases. Actually, people adopt alternative ways to deal with extreme weather and climate events, building defences or moving over short distances, and most of them will come back to their original residencies straight after the recovery6. In another word, there is no need for all the people to migrate. Just like the right wings, the public is used to pointing the finger at those who are more vulnerable but ignoring the mistakes they themselves make. They indict that migrants should be responsible for all of the climate crisis and environmental pollution. While now we all know it is impossible for these poor people to cause so much damage to the environment. Should they be treated like that? Marvin Rees, the Bristol mayor, announced that “we recognise that migrants are an asset to our cities”2. Podesta suggests that developed countries, like the USA, should provide help to reduce climate stress on vulnerable populations, not stick on and pour more money on existing programs5. They must have some substantive initiatives rather than only superficial promotion.

Milman, O. (2021) Climate denial is waning on the right. What’s replacing it might be just as scary. Available at: https://www.theguardian.com/environment/2021/nov/21 /climate-denial-far-right-immigration (Accessed: 2 March 2022).

American Detention Camps: for animals or humans?
Migration Patterns in Germany and the U.S.
Climate change and migration: how the media presents climate migrants as the ‘other’