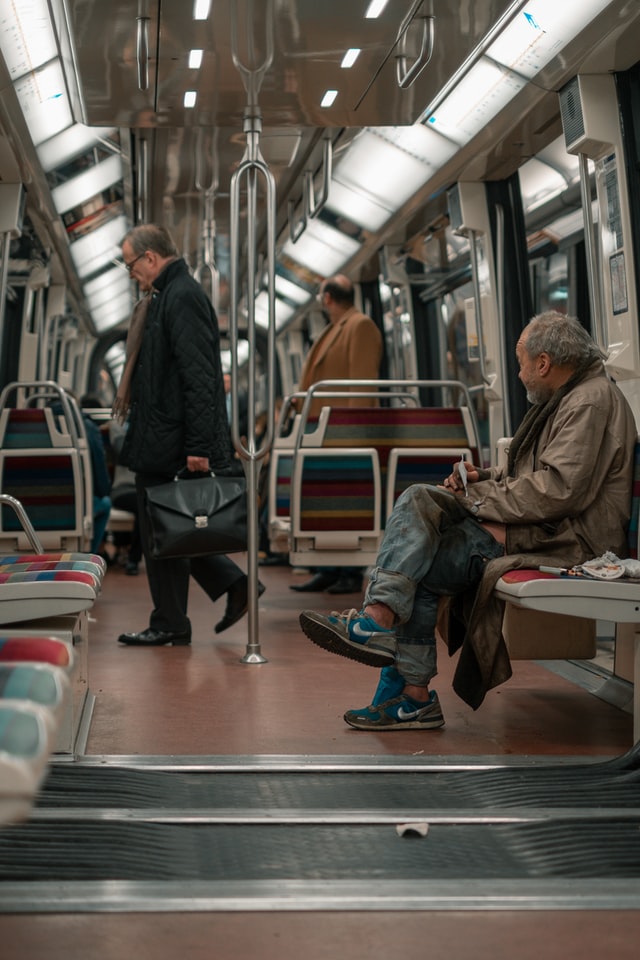 Is economic inequality a universal law of society?

Inequality usually arises when financial, material, and resource distribution is uneven or disturbed, whether at the economic or ecological levels. Just like the Mouse Utopia Experiment conducted by ecologist John B. Calhoun, even in a society with uniform initial conditions, the social resource system will eventually move towards uneven distribution, that is, inequality. Inequality comes in many different forms such as vital inequality (illness), existential inequality (political rights), and resource inequality(wealth); these cover every aspect of society. However, among them, resource inequality seems the most obvious and influential.  The 1992 UNDP Report documented this inequality in a very clear and easily understood form, it shows that the richest 20% of the world’s population control 82.7% of the world’s income. What the inequality leads to? And can we address the inequality in current society?

In most societies, people with wealth and power often have the power to make further rules that promote the concentration of wealth (such as inheritance rights and special industry rules). This makes inequality, both economic and status, self-reinforcing. Take, for example, the development of early centralized bureaucracies in medieval Europe. Furthermore, with the rise of globalization, the financial competition market of the rich has spread all over the world, and wealth liquidity has been greatly improved. Many monopolies have emerged, such as Apple and Windows, which have a monopoly on computer operating systems. This has increased inequality. The inequality between developed and underdeveloped countries is also very obvious. For example, the per capita GDP of the United States is about 15 times that of Ghana. Inequality is a problem for all countries, whether rich, poor, or middle-income. Some inequality problems may be temporary byproducts of economic growth since not everyone can get rich at the same rate. But at a time when most people are affected by economic and social depression, inequality poses a real threat to the development of individuals and entire countries. So, for a long time, income inequality is a determining factor reflecting economic difficulties and may result in irreducible poverty, restraint of economic growth and diversification, or trigger social conflicts.

The costs of inequality are large and varied. We need ways to rewrite or reinvent the rules of the market economy, and the global future of markets also requires a more equal and stronger economic system for growth. The most effective way is for the government to introduce policies. These policies include greater support for education and improving people’s educational attainment to expand opportunities for people who should be able to go to school but can’t afford it. If the government can guarantee the equality of educational opportunities, the education system receiving adequate material and policy support can well compensate for the degree of difference in ability and background. Or increase the number of lowest jobs and improve the welfare of workers to reduce the unemployment rate. For instance, since 2020, in the context of COVID-19, many countries have enacted anti-epidemic measures of varying degrees of limitation. Many industries were shut down because of the policy, and amid the uncertainty, many companies fell on hard times and began to lay off workers. In the period of COVID-19, the unemployment rate was rising in almost all the countries, which was exacerbating economic inequality. For some people, unemployment may be temporary, but for others, it may be permanent. This will not only cause economic losses but also lead to increased pressure on the social welfare system, resulting in unequal outcomes. Therefore, macroeconomic policies need to maintain economic stability and a certain employment rate to relieve economic inequality.

From ancient times to the present, the degree of social-economic inequality is not invariable and will change periodically with the changes in history, but the overall social system is still unequal. The serfdom that dominated medieval society or slavery in ancient Greece and Rome. Until now, powerful countries have sanctioned and monopoly (Russia, Ukraine, and the US) and the risky gig- economy (man for taking away). So it seems that economic inequality is indeed the law of society. But the future is changing, which means there are many opportunities. Addressing inequality requires governments to make necessary decisions that may not be popular with the wealth accumulators at the top. We know it will be difficult, but it will have both economic and political significance to promote economic growth and social prosperity. The beginning is always the hardest, and reducing inequality does not happen overnight. It requires long-term change. Inequality matters to all of us because none of us knows if we are the victim of inequality. But the future is something to look forward to and shape, isn’t it?

Inheritance tax exemptions perpetuate inequality: here’s why they must end.
How Has Covid-19 Impacted Global Inequality?
Global inequality in the age of the super-rich.