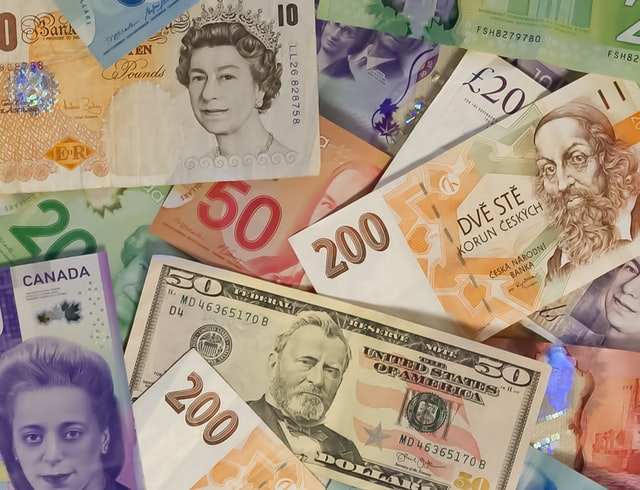 Should we strive for economic inequality?

Photo by John McArthur on Unsplash

In 2005 the Danish Liberal Party’s social minister Eva Kjer Hansen proclaimed that more inequality would increase economic growth in Denmark. The minister based this claim on the assumption that increased inequality would create greater incentives to make an extra effort in the labour market, which would increase productivity for the benefit of the citizens. However, there are many indications that Eva Kjer Hansen was wrong when she argued that increased inequality would create a more dynamic society. Many organizations, including several liberal international organizations, such as the OECD[1], and the International Monetary Fund (IMF)[2], have in recent years presented several studies, that show how inequality and the great distance between rich and poor will harm the economy.

According to The Equality Trust [3], one of the problems with rising economic inequality is the connection between high levels of economic inequality and low social mobility. For most people at the bottom of a highly unequal society, the prospects of climbing the economic ladder often seem impossible – leading to impotence and apathy, rather than an incitement to work harder, as Eva Kjer anticipated.

This argument is further supported by Global Social Mobility Report (2020)[4],  published by The World Economic Forum, which shows how reduced inequality facilitates upward social mobility. The report concludes that countries with low levels of income inequality, high taxes and expanded welfare systems such as Denmark, Finland and Norway also exhibit high levels of social mobility, whereas countries with higher economic inequalities like China or Brazil show a low level of social mobility. Thus, in countries with high economic inequality, an uneven playing field is created, as people’s opportunities are more defined by where they were born. Children born in less affluent families will have a harder time achieving success, compared to children born in wealthier families. Furthermore, it is important to note, that low social mobility also work to sustain other social inequalities such as inequalities based on gender, religion, or one’s socioeconomic background.  In other words, economic inequalities can be said to uphold unbalanced social structures that increase the distance between the rich and the poor.

The increasing gap between the richest and the poorest of the world also forms the basis for other issues. The increasing inequality is causing incoherent economies and societies, that can give rise to what Ku and Salmon (2009)[5] describe as a “discouragement effect” where people at the bottom of society become more and more discontented and pessimistic about their inability to improve their economic or social position, in which they remain regardless of their personal abilities or industriousness. There is a high probability that the desperation and dissatisfaction in such a society will grow – posing a threat to the stability and unifying power of a society, as people’s desire to get involved and contribute to society is weakened.

The growing dissatisfaction with the economic inequalities has been highly evident through the many protests and demonstrations taking place in large parts of the world in recent years. In Lebanon[6] people revolted after an announcement that they would charge a fee on the messaging service WhatsApp, in Chile[7], people took to the streets in protest of rising metro ticket prices, in Iran[8] it was the price of fuel, and in France, the Yellow Vests[9] protest economic injustice faced by low and middle-income people. Common to the protests is that they represent the non-privileged part of the population. The people who experience powerlessness over an increased distance between the population and the economic and political elite, unmanageable consequences of globalization, high unemployment, and social and economic inequalities that primarily affects the bottom part of the population.

The many demonstrations show how inequality in a society is hampering unity – creating divisions and instability.  Under these circumstances where a large part of the population finds it unattractive or even impossible to realize their potential, a loss of human capital occurs, as important skills and talents are lost – damaging economic growth.  Based on these reflections, Kjer’s notion that greater economic inequality would give people the desire to work harder and make an extra effort, appear to be misguided. Increased social equality, on the other hand, would strengthen social mobility – giving the less fortunate people hope, courage and the opportunity to rise to a higher social or economic position. Economic equality would increase the desire to participate and engage in society and contribute to the economy, as each person has an equal chance to benefit from it.  Thus, the conclusion seems to be that less inequality will benefit everyone, both rich and poor.

Current global inequalities.
How Big Are We Going to Let the Inequality Gap Get?
Do Inequalities Increase under the Impact of the Epidemic?