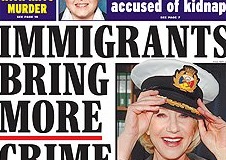 The role of race in immigration

by Salma Al-HassanThis post seeks to explore how political and media discourse can be seen to heavily impact the way in which ‘race’ is employed in regards to immigration. The racialization of migration appears to be explicit in tabloid media whilst political... 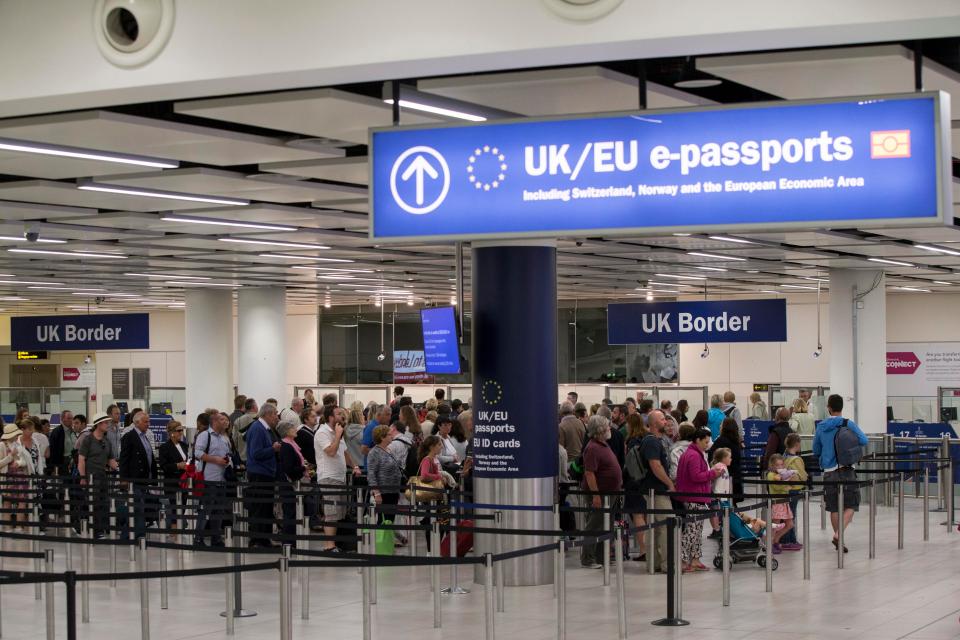 Image source: The Sunby Samantha MeynellWith Brexit shining a light on the supposed ‘migrant crisis’, it seems things are getting out of hand. Ever since the referendum on June 23rd, 2016, there has been a significant rise in racial abuse towards migrants in the UK.... 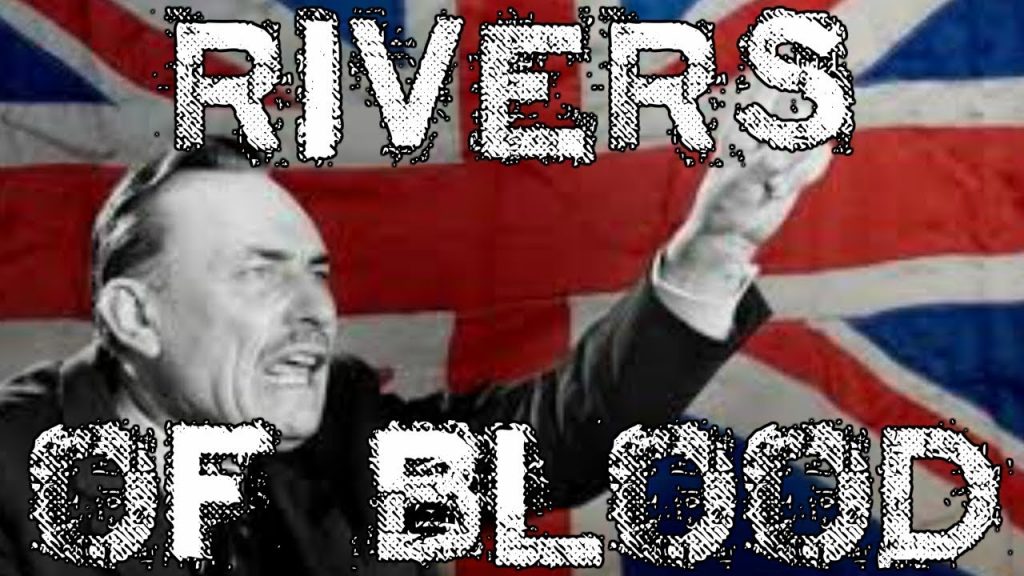 Are the Rivers of Blood flowing again?

by Maeve Carroll1968. My mum was three years old, her father an Indian immigrant from Uganda and her mother a French immigrant with a strong accent and a faltered grasp of the English language. Coincidentally, that was the year that Enoch Powell made his ‘Rivers of... 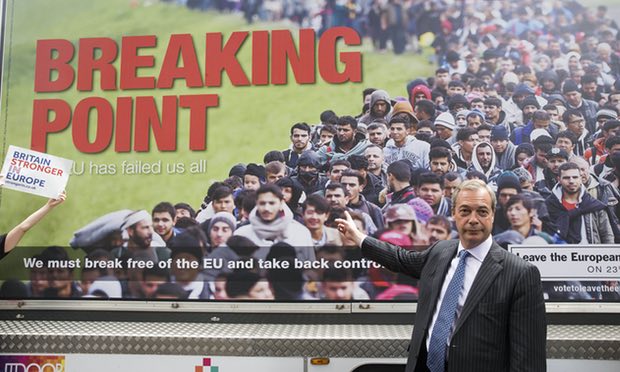 Race and the ‘refugee crisis’.

by Jasmine GivnanPolitical rhetoric and media discourse today is saturated with panic over the apparent ‘refugee crisis’ which is becoming more globalized and diversified in contemporary society, as the crisis is no longer regionally contained ‘south-south’ (Zetter,... 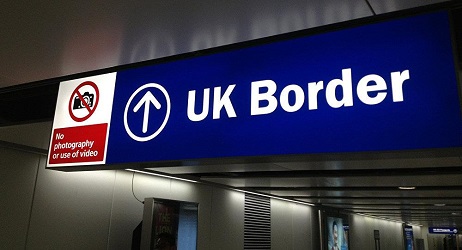 The impossible barrier: Would you fail the ‘Life in the UK’ test?

by Miriam TenquistAn integral part of the British immigration policy, the Life in the UK test has to be taken in order to gain permanent residency and citizenship in the country, however despite the test seemingly being aimed at integrating and positively creating... 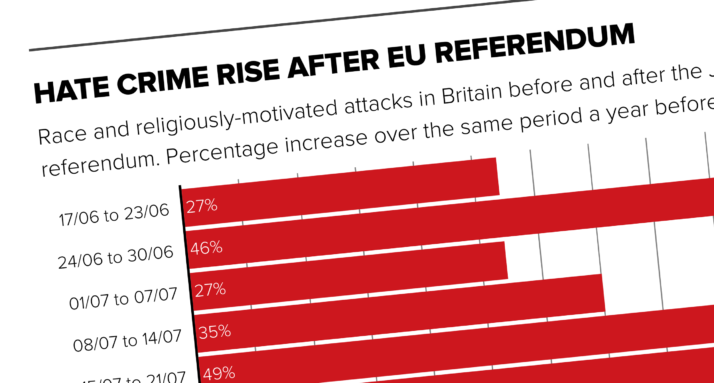 Is the genie out of the bottle?

Since the Brexit vote – when the UK decided to leave the EU -, it can be argued that the nationalist genie has been ‘let out of the bottle’, so to speak. In some sense, the referendum outcome has given people a perceived ‘permission’ to be more eurosceptic and critical towards the arrival of migrants into the country. The nature of the political discourses that far-right parties engaged in during the lead up to the referendum is undeniably accountable, to at least some extent, for this perceived consensus. Since we made the decision to leave the EU, there has been a spike in reported racial hate crimes and greater use of nationalist rhetoric, both in the media and politics. So, has the UK become more racist since the referendum? 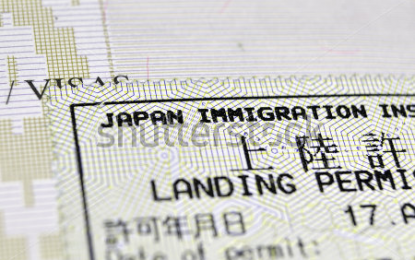 The issues of race and migration in contemporary world and Japan

Migration is one of the topics media all over the world are concerned with most. Today, I am going to discuss the current discourse on migration in the Western media with regard to race. Furthermore, this blog will also introduce the issues related to migration and race in Japan. I suggest that the frequency and the way in which people talk about these issues in Japan differ from those in any other developed countries due to the intense homogeneity of Japanese ethnicity. 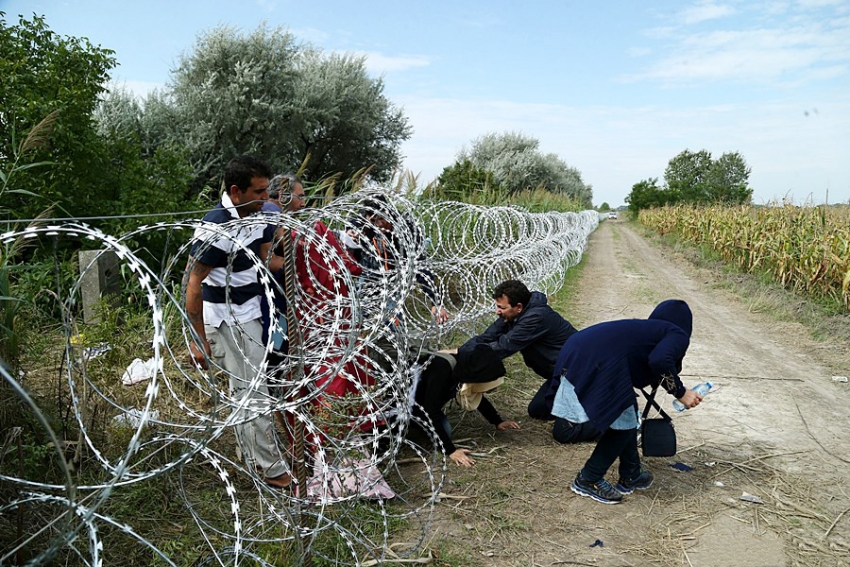 Who’s crisis is it?

by Makaela LewisWith over a million migrants flooding into Europe in 2015 alone (BBC news), a crisis has come to our attention. The desperation of much of the world’s population due to wars, poverty, and a low quality of life in many eastern countries has been and... 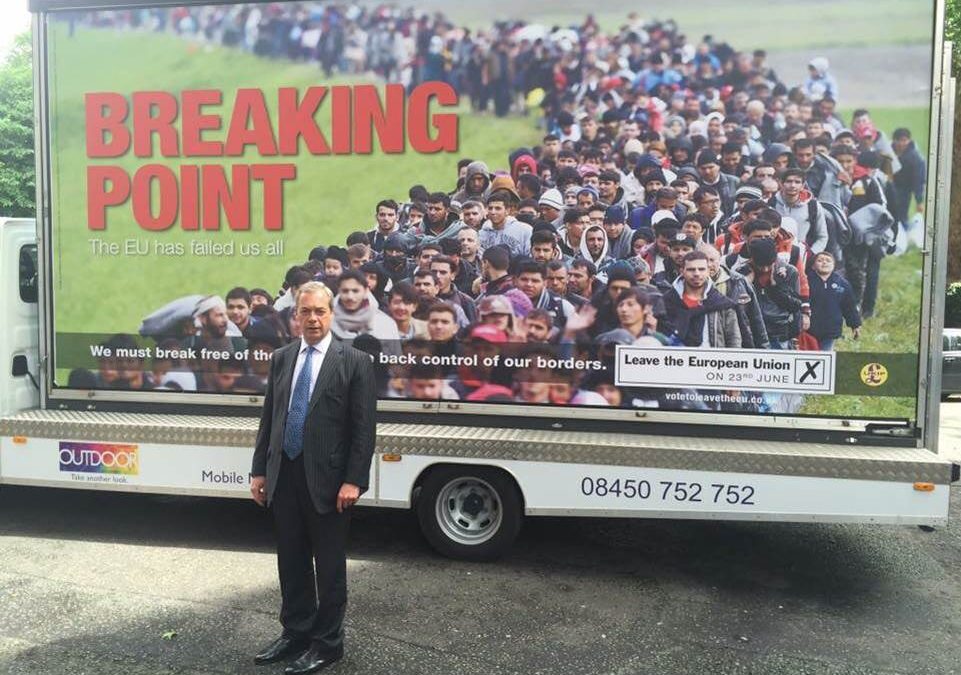 Are migrants the crisis or result of a crisis?

by Rabia Butt
Migration has always been part of the human history and still is today. However, in the 21st-century opinions on or views of human migration have changed. Moving is now considered to be wrong and unnatural, whereas those people who moved 18,000 years ago from East Africa and spread all over the world are still regarded as explorers or traders rather than immigrants. The reasons opinions have changed now are not because there is something new with mobility but have to do with the idea of the nation-state and national borders. 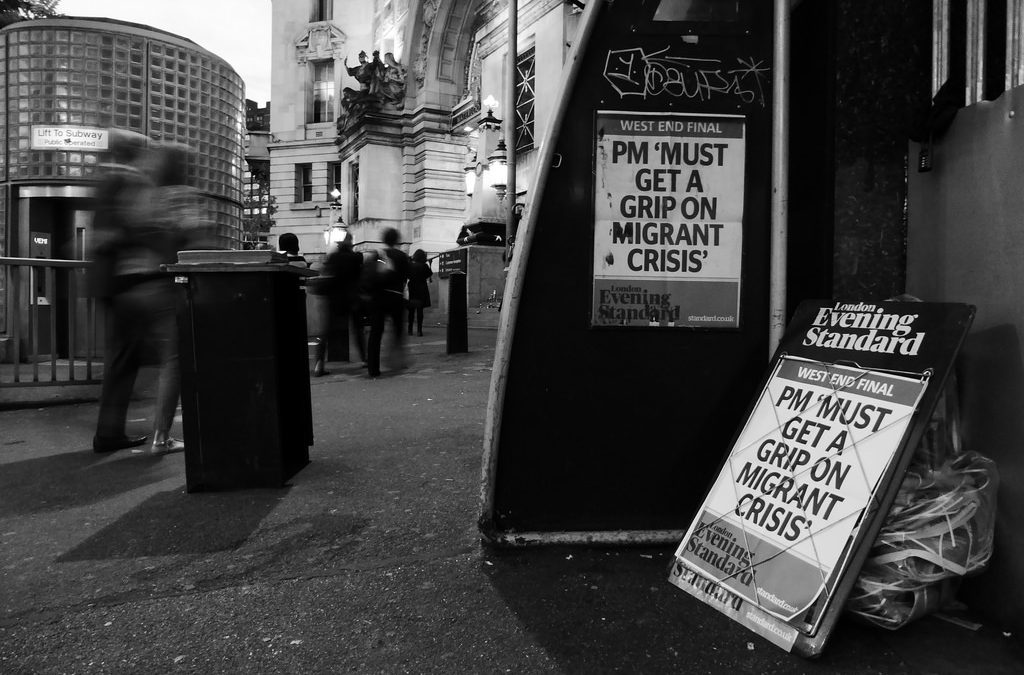 Race and the migrant crisis – a question of protection or rejection?

by Georgia JohnsonThroughout time migration has been a common phenomenon, for many reasons.  However, in 2015, the world saw reports of thousands of refugees and migrants fleeing their country of origin. This influx of movement was met with masses of media attention,...