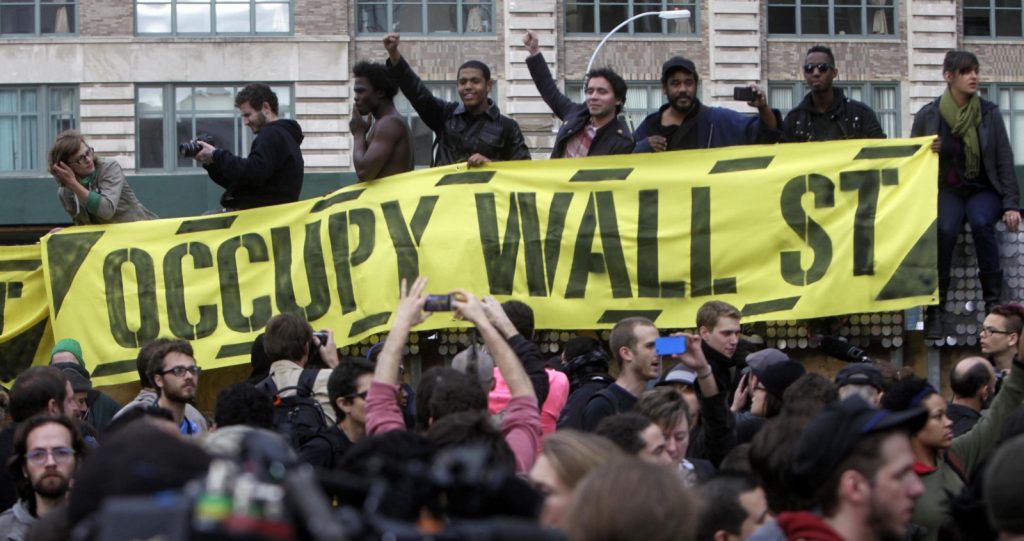 The internet: Can it really influence social movements?

The internet’s prominence in our daily lives’ is indisputable, it plays a profound role in all aspects of our lives. For instance, the internet allows us to build networks, both on a personal and professional level, and pre-existing friendship ties are strengthened through communication on social media networks. Additionally, the internet provides a platform for businesses and corporations to prosper. It could be said that the internet’s uses are focused on individual and corporate interactions, but this view is what I would consider invalid and outdated. In recent years, a third political dimension has manifested itself. This third political use of the internet aims to tackle global social challenges such as gender inequality, capitalism, and climate change through social movements, which exist, in some form, on the internet. 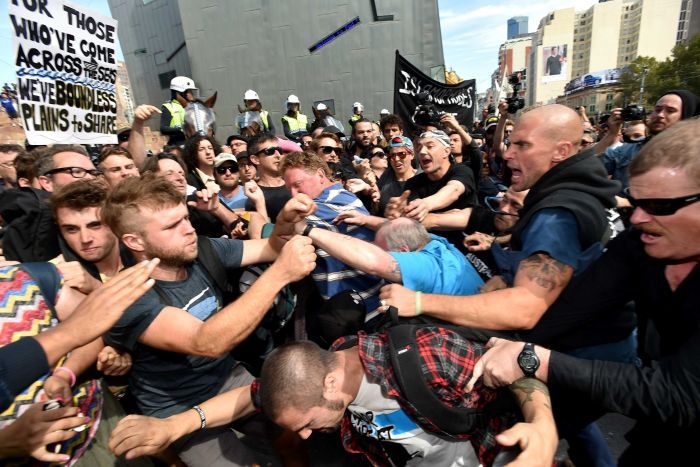 Are social media a force for good when it comes to social protest?

photo: AAP (Joe Castro) by Jessica Peacock Social media are the defining characteristic of the late modern world. The constant and unconstrained communication they allow has created a completely new form of society, where people, regardless of time or place, can be... 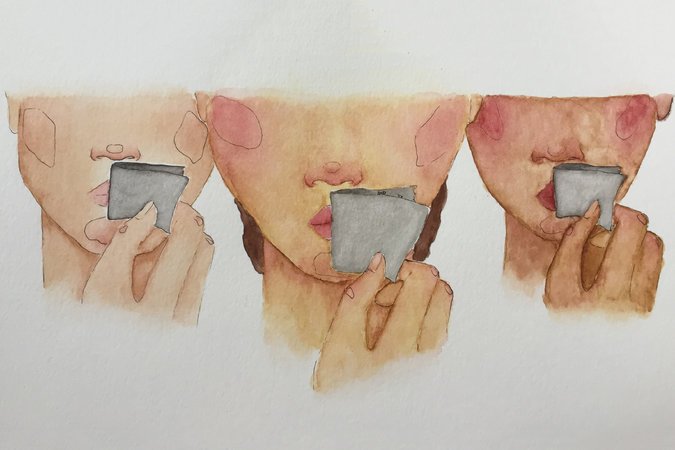 Time’s up: Here’s to breaking silence and saying ‘me too’

Three years ago, in light of the case of Brock Turner, women began a long overdue conversation. One that was about shame, privilege and accountability: The culture of rape. Having this discussion, openly and on a public platform was liberating and silencing at the same time. We dealt with backlash from the media and their all-too-common recycled narrative. They framed the aggressor as the victim, by privilege of his gender and to an extent race, a Stanford kid with a bright future and aspirations who could be “severely impacted by jail” as the judge stated. And the actual victim as a naïve girl who should have known better. Despite all the commotion and rage around the case, he only got six months of jail for a crime that under US Federal Law, was punishable, given the specific circumstances, for 15 years behind the bars. But justice can bend when the situation’s right. When the aggressor does not fit the profile of a criminal and the victim is deemed untrustworthy. So, instead of a fair sentence, they gave him six months. Six months, which later on turned into three. And nothing more. The narrative always follows the plot and, in most scenarios, we are never victorious. 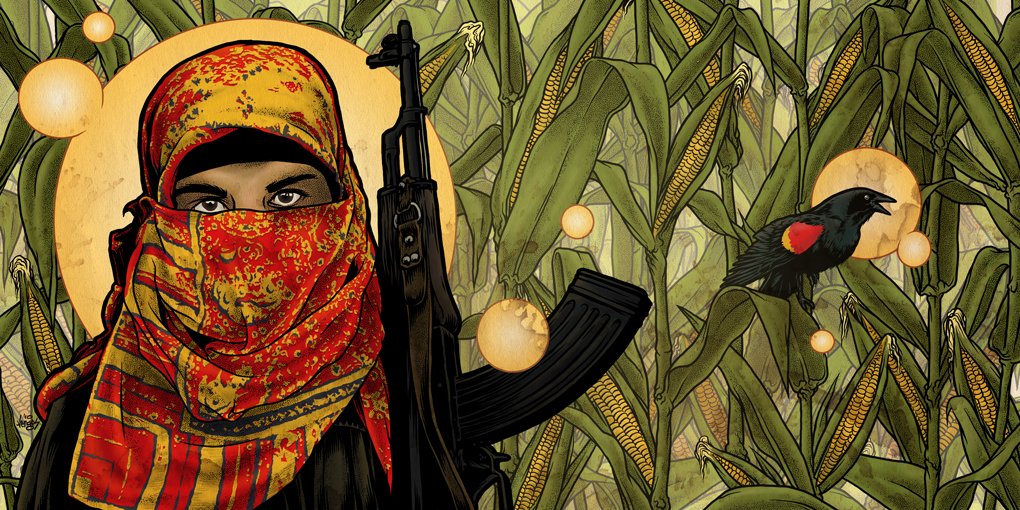 The importance of an open, free and fair internet in fighting for a true democracy.

We have seen a change in protests from the days of the civil rights movement of the 60s. Today, protests are digitally enhanced with activists able to connect instantly across geographical borders, sharing images and stories of injustices and easily rallying global masses to a cause. The Zapatistas have been termed the ‘first information social movement’ (Edwards,2014,169) due to their use of the internet to spread their message, and today technological developments aid activists in a multiplicity of ways as seen with Occupy Wall Street. But with news of the removal of Net Neutrality in the US, questions have been raised whether this is an attempt at internet censorship and if so, whether this will have a detrimental effect on our online political freedoms.