Fossil fuels already are the flashpoint for global expropriation and confrontation.  And if a billion people are climate refugees, and a third of the world food supply is at risk, what then?

While climate change has big science and big models – our knowledge of human systems is patchy, controversial, weaponized, and way beyond modelling. It seems human systems are not only shaped by politics and economics, but by the undercurrents, the deeper traumas and contradictions, in which we are all complicit and/or victims. Such ‘big bad world’ effects include –

So we aim here at a unique contribution – to bridge the knowledge gap between climate tipping points and human tipping points.  Firstly we sketch map the many layers from surface to deeper traumas – then we explore the forward pathways for the climate-human nexus, with the insights of synergistic mapping and design (a combination of related tools and methods).

Welcome to join this journey of discovery, in whole or in any part: 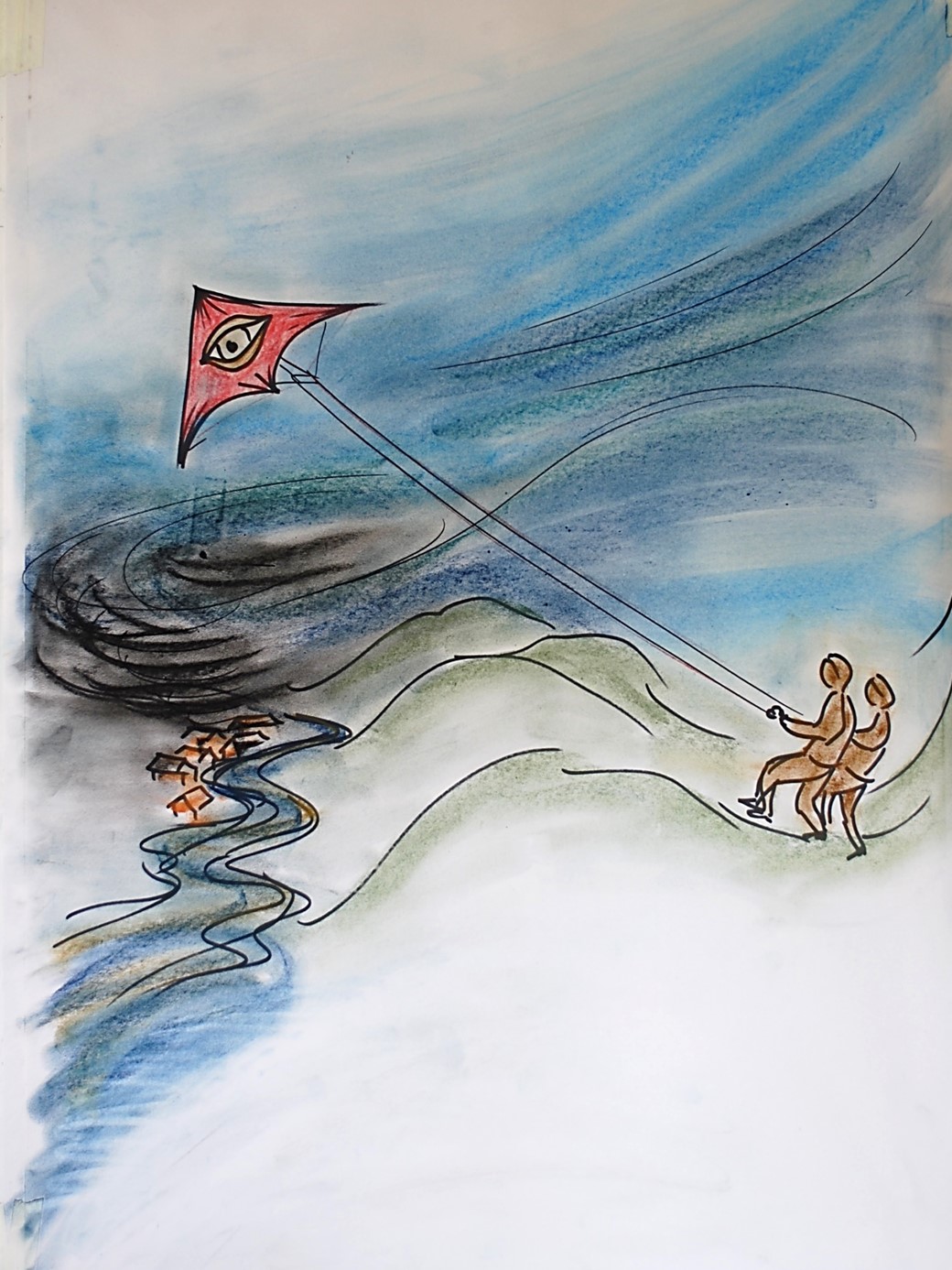 This project is based on interactive dialogue in a 3-4 month program.  We take foresight methods as far as they can go, and then look beyond, via the next generation Foresight 3.0. We use role-play for creative thinking (e.g. how would you make money / power from this flood or that wildfire?)

The practical result aims at a paper for the Foresight 3.0 special issue, co-authored by all active participants: along with a white paper for policy-research pathways.

Following some decades of denial, scepticism, hijack, diversion and doomster-ism… we now know more about the weaponization of energy, and thereby climate action, and thereby the interconnections of energy / climate / war.

‘Weaponization’ (cf. ‘to adapt for use as a weapon of war’) is a new entry to systems thinking.  It seems very useful in the scope of cognitive complex systems: ‘to exploit and dominate a system as a means to an end, that of power over others in other systems’.

Another innovation is the ‘3.0’ – just as ‘economics 3.0’ sums up a system based on a ‘collective economic intelligence’, what would ‘War-3.0’ sum up??  Some possibilities – (note, terminology can be a problem, as in ‘enemy intelligence’ etc.

Meanwhile – we know a little more now about the ‘deeper’ dimensions….

On that note we are also aiming in this program, to build bridges with colleagues in Moscow, in a neutral space of dialogue & mutual understanding.

First call:  “We’re in the midst of a global poly-crisis—a bewildering mess of things going wrong….. We propose, therefore, that scientists from around the world immediately collaborate to identify mechanisms operating among these risks.” (Homer-Dixon and Rockstrom 2022).

First response:  we could not agree more… BUT…

This project is one attempt to respond to this challenge – co-creation of new forms of scientific experimentation, with deeper layers, wider communities, and further horizons… 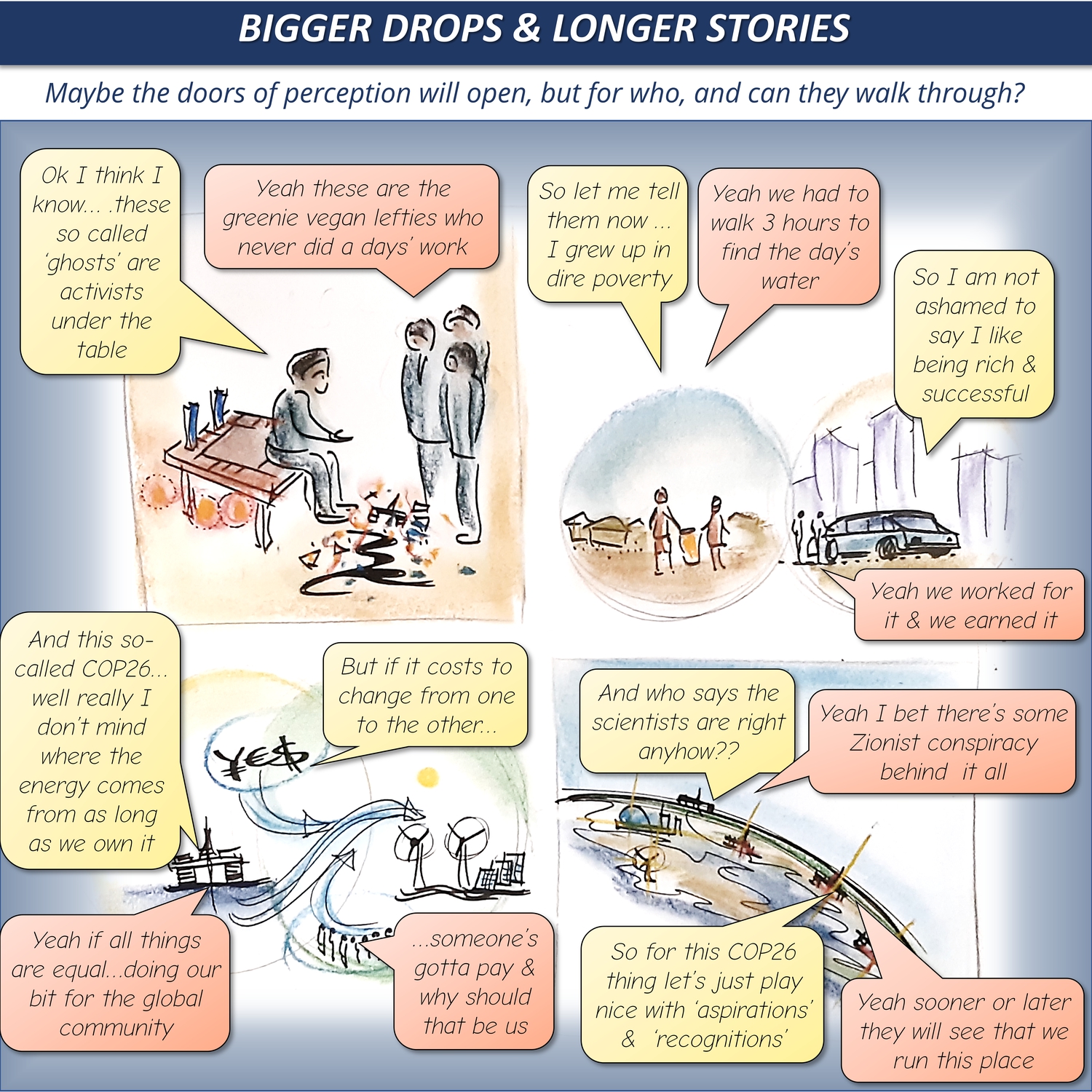