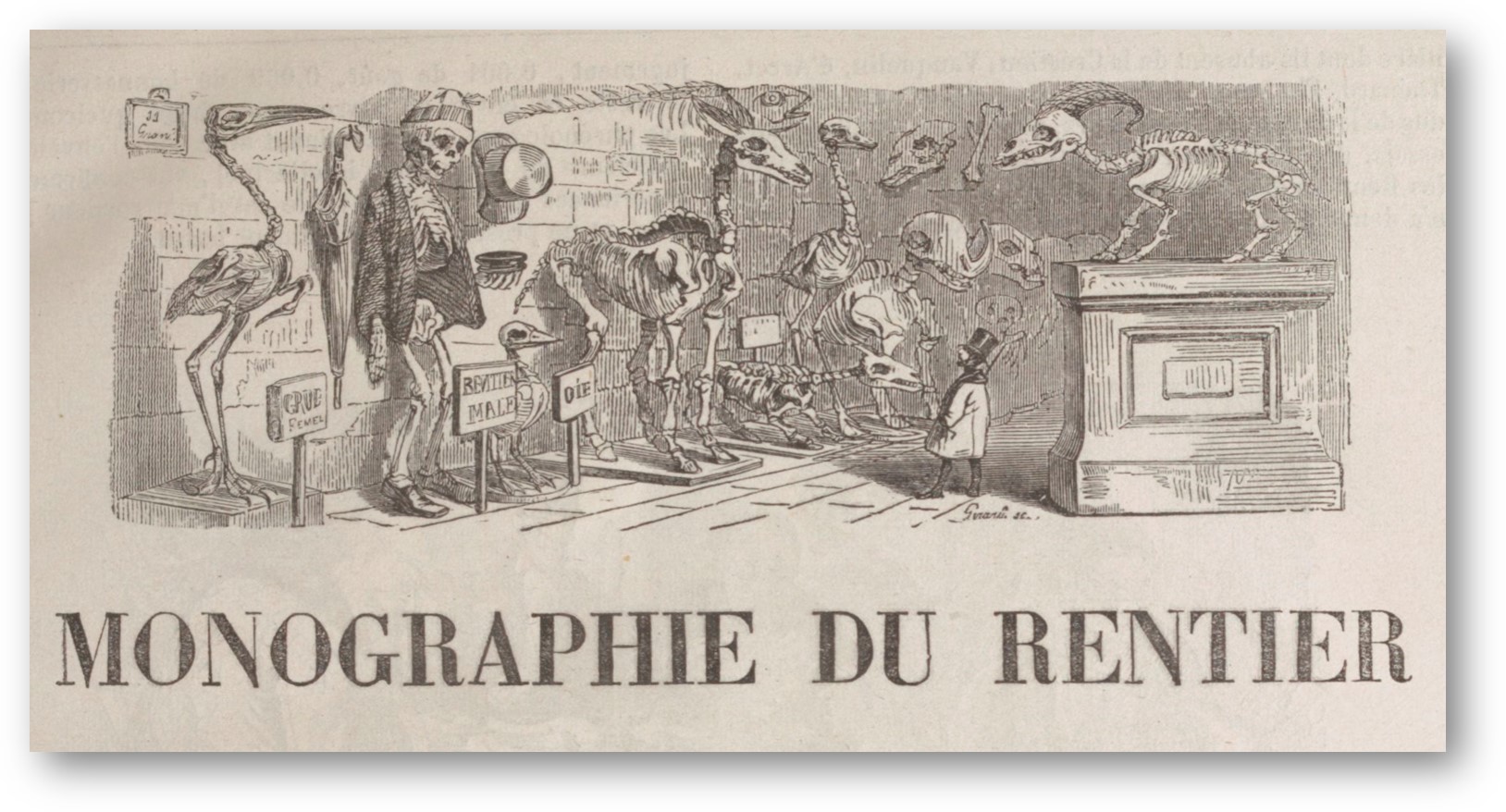 Rise of the Rentier: France and the Making of Financial Modernity is an AHRC-funded research project on the culture and politics of mass investment in modern France. From the nineteenth century, financial markets became integral to everyday lives and imagined futures. Interdisciplinary research by historians, anthropologists, sociologists, and literary critics has given us a fulsome understanding of these markets, one that extends beyond prices and transactions to appraise their intellectual, aesthetic, and performative elements. But much remains to be understood about finance’s political and cultural influence. By focusing on France, a country that pioneered techniques of the modern mass investor society, this project recaptures processes, sites, and agents through which ordinary people became entangled in – and helped build – systems of global finance. 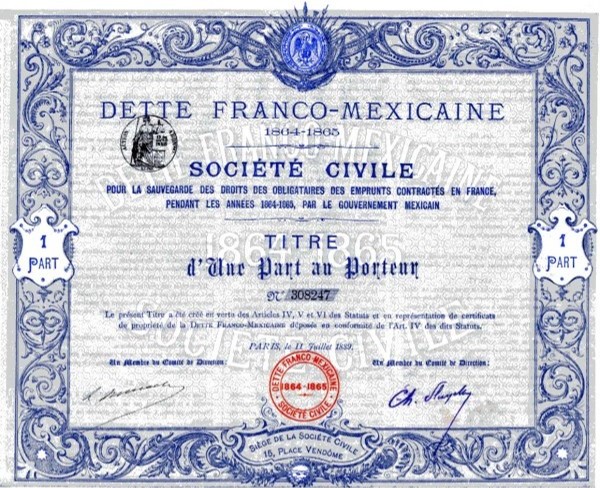 
This project aims to reconstruct the world of the ordinary investor in one of the largest financial markets in the first era of global capital. 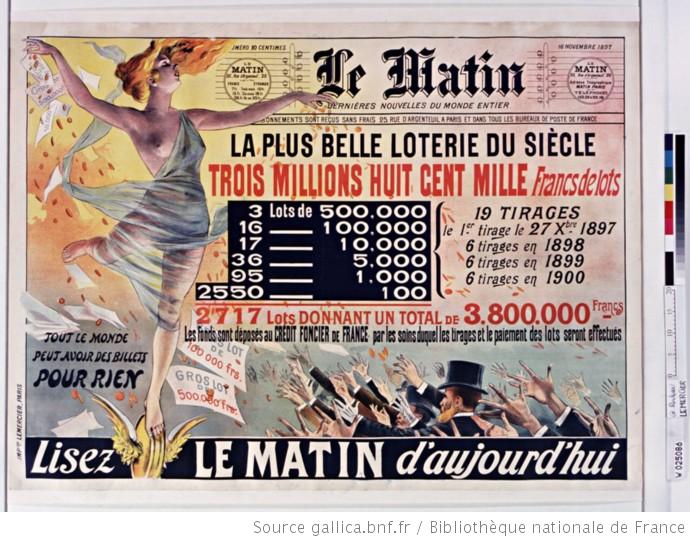 
Learn about the Spaces and Things, People, and Institutions that form the basis of this research. 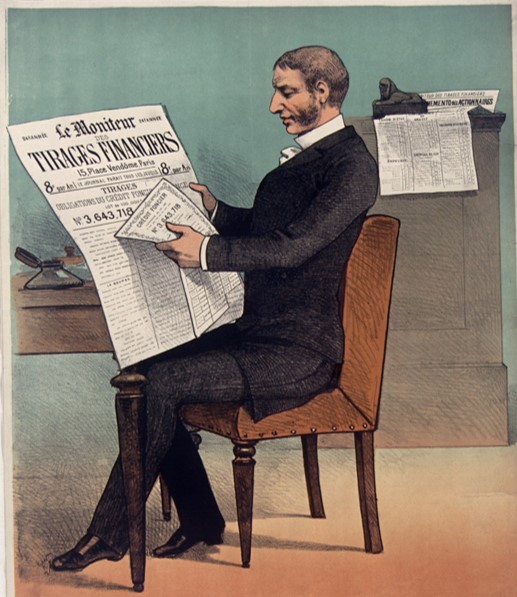 
Entries on key sources, visualizations, and findings related to the project.