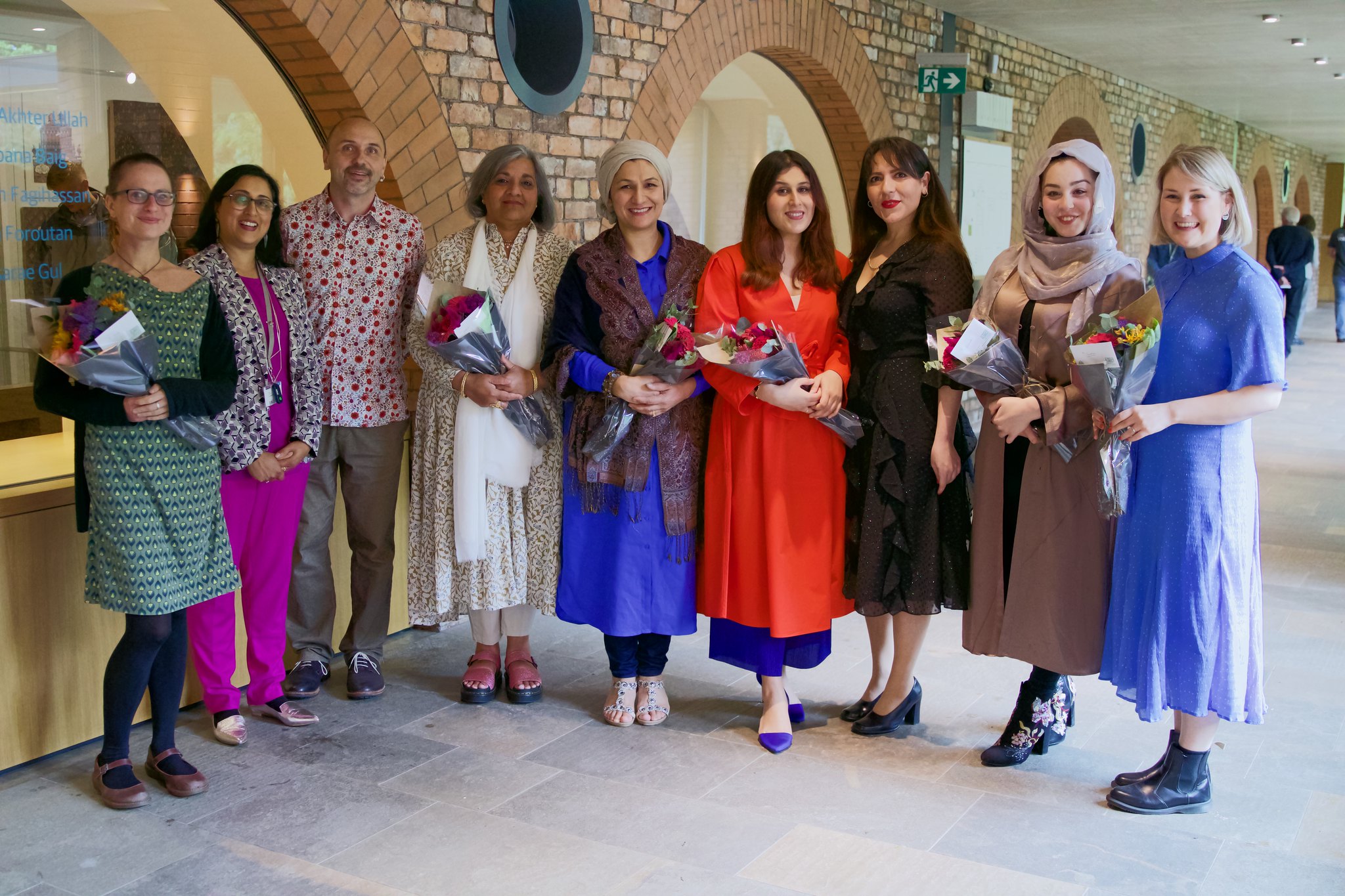 Muslim women are performing key roles in UK digital media, fashion and visual arts. But despite myriad contributions and increasing visibility there remain distinct barriers to entering and progressing within these sub-sectors. Creative Muslim Women is a cutting-edge project advancing two key areas of investigation:

Overall, this research project explores the roles and impact of Muslim women in the UK cultural and creative economy. It provides an assessment of faith and gender in relation to pathways into and performance of creative labour in digital media, fashion and visual arts, which have received little attention by arts and humanities scholars, social scientists and policy-makers.

Over a period of 24 months Dr Saskia Warren, Arts and Humanities Research Council Leadership Fellow, is directing Geographies of Muslim Women and the UK Cultural and Creative Economy (AKA ‘Creative Muslim Women’). Launched in October 2017, this research and practice-orientated enquiry will run until September 2019. Original data collection is focused in Greater Manchester and Leeds-Bradford. These areas have large minority populations, including British Muslims, and sector-leading cultural and creative clusters.

Across the course of the project, the relationship between faith and gender in creative work is investigated for the first time. This research explores the impact on gender and faith, along with other markers of identity, on the practices of creative producers, and their career pathways. It addresses the following questions: