About the research project

The project was awarded funding by UK Research and Innovation (UKRI) in order to explore how people involved in donor conception both use and are impacted by the rise in online DNA testing (sometimes called direct-to-consumer genetic testing or DTCGT for short). 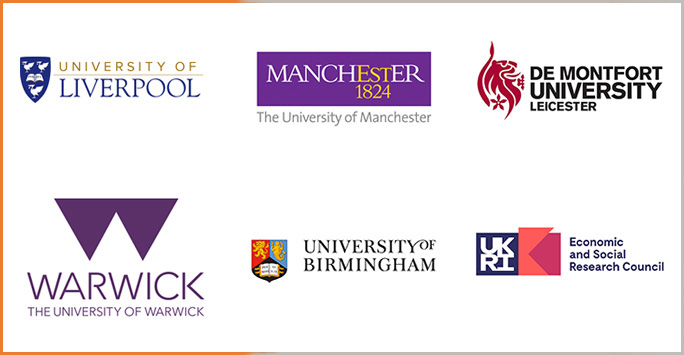 What is direct-to-consumer genetic testing?

A growing number of companies now offer genetic testing directly to consumers via websites. The tests usually cost between £50 and £100 and are often marketed as gifts for friends or family who might want to find out more about their family history or ethnicity, or sometimes as a health-management tool. Most also offer a linking service which enables people to identify and contact other users who share genetic ancestry.

Some of the most popular websites in the UK include 23andme, Ancestry, myheritageDNA and findmypast but there are many more. The numbers of people who have used DTCGT has increased exponentially in recent years. It is predicted that the total number of people across the world who have taken these genetic tests will exceed 100 million in 2021. (Regaldo 2019).

How is this connected to donor conception?

Online DNA testing creates new ways in which information about genetic connections can be stored and shared. We are interested in finding out how people involved in donor conception both use and are impacted by this rapidly growing technology. ‘Donor conception’ refers to situations in which sperm, egg or embryos from someone other than an intended co-parent are used by another person(s) with the aim of conceiving a child. Specifically, we will investigate how egg, sperm and embryo donors, parents through donor conception and donor-conceived people experience online DNA testing. The growing availability of this technology enables people to search for (or sometimes unintentionally discover) people linked through donor conception outside of, or in conjunction with, ‘official’ channels (in the UK, this would be the Donor Conceived Registry, managed by the Human Fertilisation and Embryology Authority). However, we know very little about people’s experiences of such discoveries or searches. Our research will address this gap in knowledge.

What will the research involve?

There are four stages to the project:

How will our findings be used?

Our findings will be used to improve support for people using online DNA testing and/or people involved in donor conception and to assess whether any changes to law and policy are needed in this area. We will work closely with our stakeholders, including the donor conceived community, policymakers and DCTGT companies, in order to produce relevant and helpful resources and recommendations.