In short, DiCED is a major project to investigate the impact of digital campaigning on democracy. Almost three years after the UK voted to leave the EU – an outcome which some say was heavily influenced by targeted advertising on Facebook – an important new research project examining the impact of digital campaigning on democracy in five countries has begun. The project is led by Rachel Gibson, a Professor of Political Science from The University of Manchester. The key goal is to examine how digital technologies and new forms of data are reshaping the electoral landscape and the nature and purpose of political campaigns, in both new and old democracies. Focusing on the USA, the UK, France, Germany and Poland, the project provides one of the first in-depth comparative analyses of what has been dubbed a new form of ‘data-driven’ political campaigning. It looks at where this new mode of electioneering is emerging, and ask why it is more prominent in certain countries. To read more about our project, please click the button below. 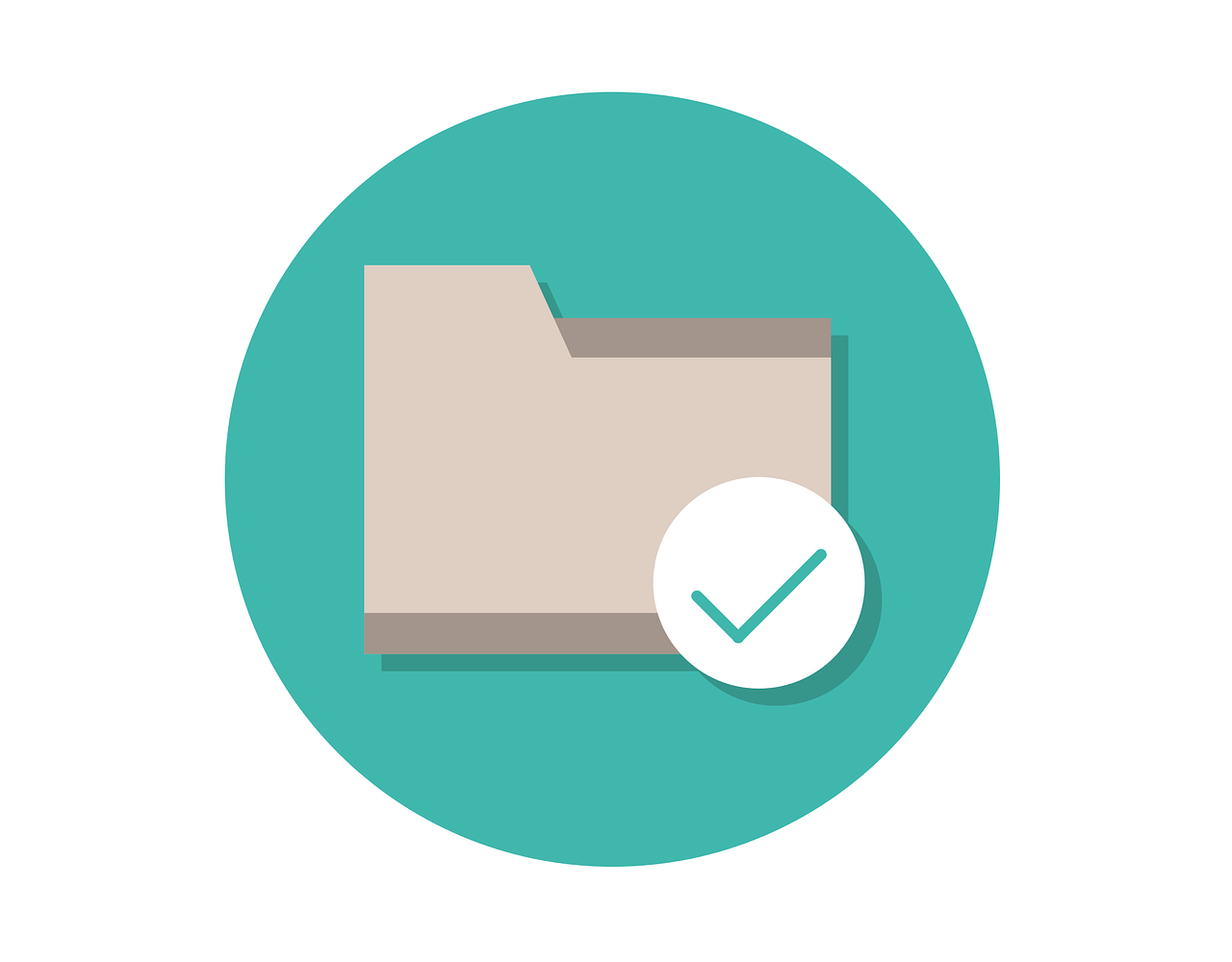 
DiCED will make a number of resources available as the project develops. Our resources include research outputs, election campaign guides, external link and overviews of campaign hashtags. 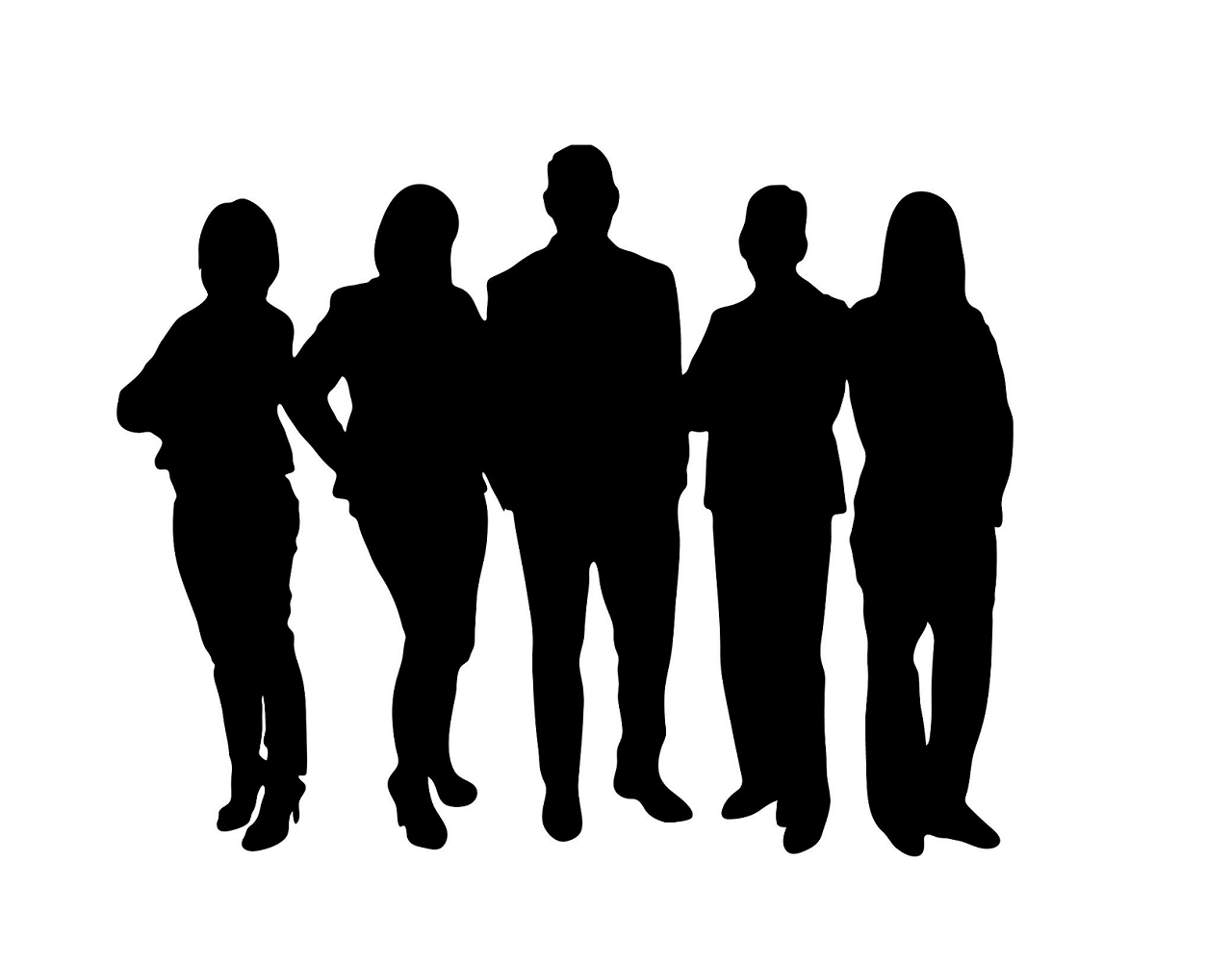 
The University of Manchester is the Host Institution for the project and the DiCED core team combine expertise in the fields of Political Science, Political Communication, Survey and Social Media Data Collection, Management and Analysis, and Research Software Engineering. 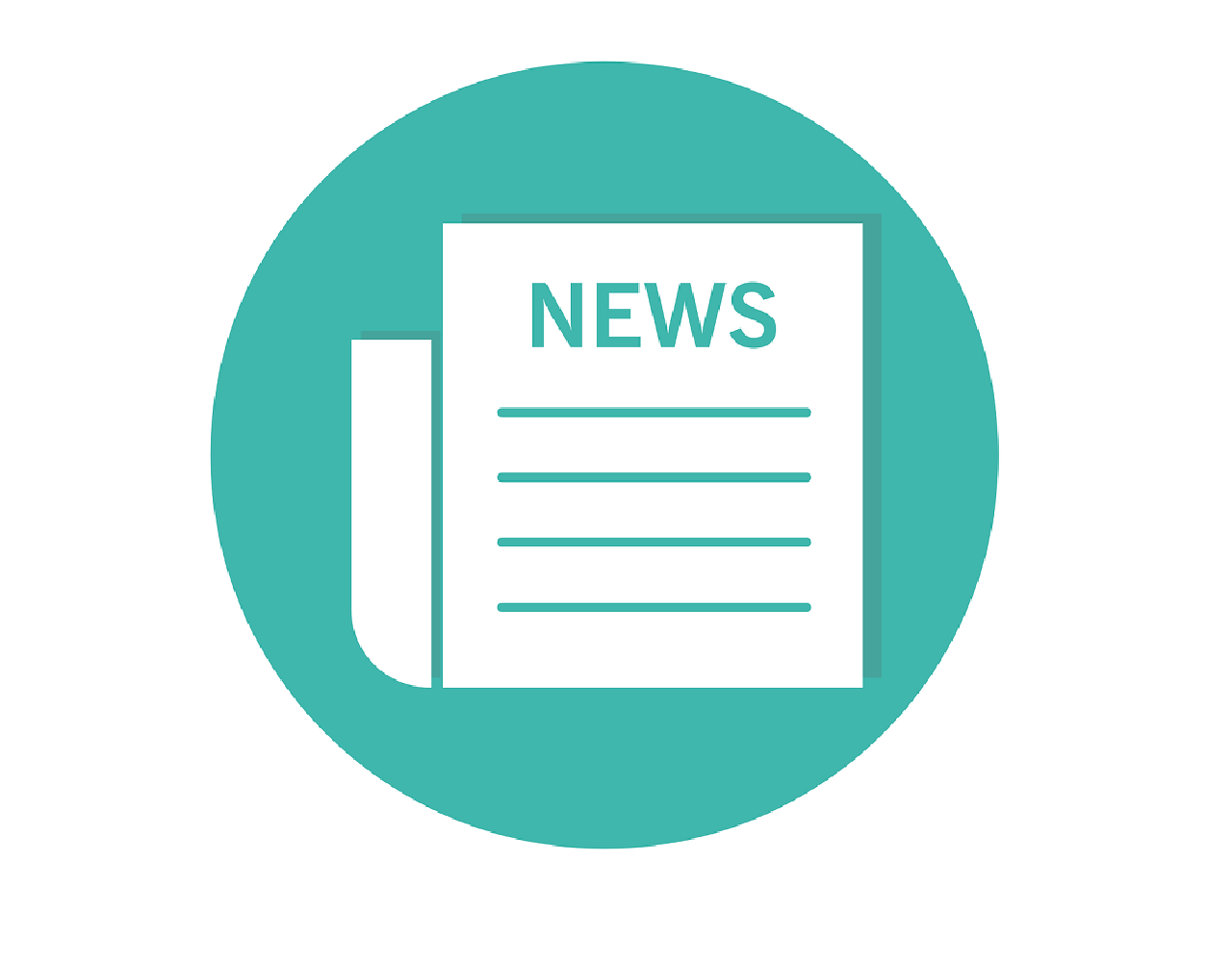 
Here you can find news about the DiCED project, relating to outputs, media contributions and blog posts, workshops, and other events.