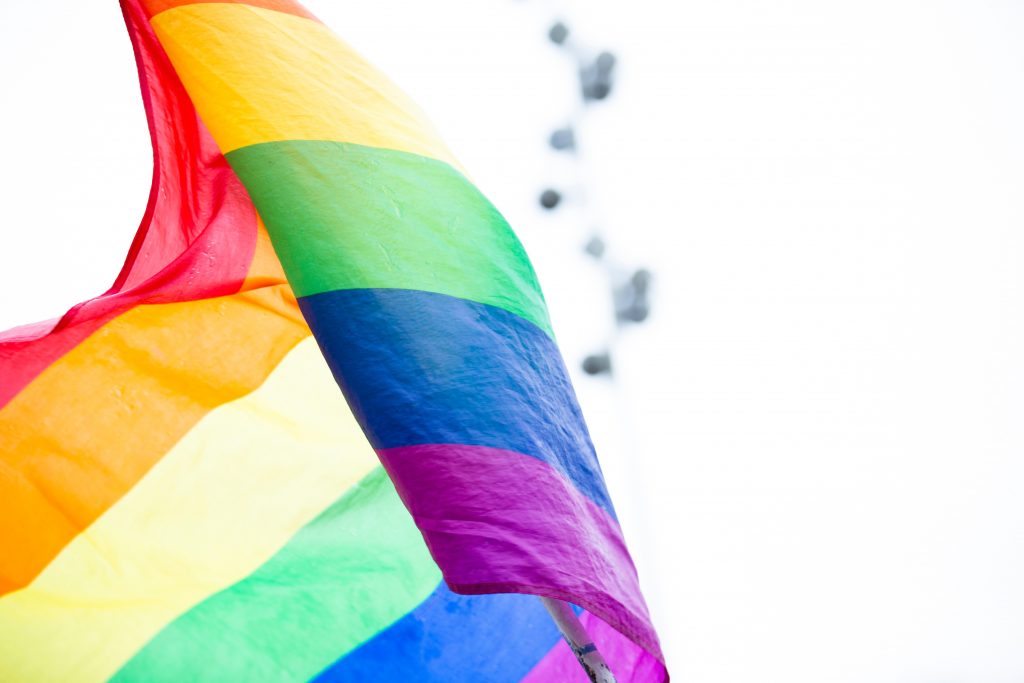 In honour of UK LGBTQ+ History Month, two of our current students reflect on LGBTQ+ life and history both in Manchester and at the University. 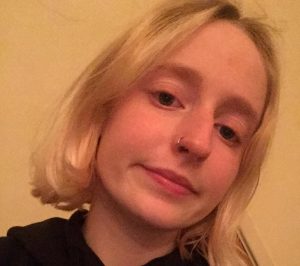 Manchester has been regarded as a hub for LGBTQ+ people in the UK, home to the second largest community and renowned for the Gay Village, situated on Canal Street. From as early as the 1950s, and particularly through the process of deindustrialisation Gay Village began to become associated with the LGBTQ+ community and particularly as a space for Gay men to meet clandestinely. But it was in the 1990s that the Village truly blossomed, being officially recognised by Manchester City Council. Queer culture boomed in nightlife despite continuous police harassment and hostility from society and the Conservative Government.  The opening of many more gay bars clubs and restaurants into the 2000s established Canal Street as one of Europe’s most successful gay villages, creating the space we see today allowing LGBTQ+ people to meet and express themselves openly. As well as Canal Street, Manchester’s underground nightlife has long welcomed the queer community, rejecting wider society’s prejudices. In the 1990s Flesh at the infamous Haçienda nightclub became a hub of dance music for what was dubbed ‘Gaychester’. And by 1998 nights like Homo Electric began to grow and diversify this underground movement, continuing into the present. Today Manchester boasts a range of underground clubs such as The White Hotel which continue to build on this legacy of creating a space for queer people in the alternative and promoting the underground aspects of queer culture.

Outside of this night-time community, Greater Manchester has also been the home of many notable LGBTQ+ individuals from actors to mathematicians to singers. Perhaps most significantly, Alan Turing, father of computer science and artificial intelligence, whose work was highly important for the Allied forces victory in WWII, studied and worked in Manchester. Tragically because of his identity as a gay man Turing was imprisoned in 1952 and died 2 years later, but today he is one of Manchester’s most celebrated figures. Many other noted queer figures have been born in or made their home in Manchester including actor Ian McKellen, poet Carol Ann Duffy and musician Pete Shelley.

From an activist stand-point, campaigns in Manchester have often led the charge for LGBTQ+ rights. In 1964 for example the Campaign for Homosexual Equality, one of the oldest gay rights campaigns in the UK, was set up in Greater Manchester. By 1985 the first Manchester pride was hosted and a major focus was placed on fundraising for HIV/AIDS. This emerging visibility prompted later support from the Labour-led city council who offered a £1700 grant in 1986. Following a mass anti-Section 28 demonstration the Manchester city council also got behind this campaign producing leaflets on their plans to fight inequality and discrimination. Despite political resistance nationally and locally Manchester City Council made some notable victories on the front of LGBTQ+ equality: quite importantly in 2004 they became the first local council to provide commitment ceremonies for LGBTQ+ couples which paved the way for the legal changes on civil partnerships the following year.

In all areas of life – cultural, social and political – the LGBTQ+ Community in Manchester has created, and continues to create, a rich and vibrant history for the city to be proud of. 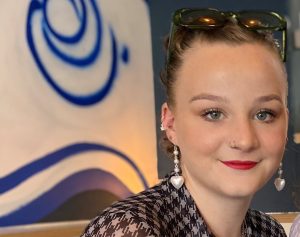 One of Manchester’s most essential and impressive aspects is its unfaltering commitment to inclusivity and love for all people. The LGBTQ+ community in Manchester is the perfect example of this commitment. Whether you’re exploring the city or University, there is always support and care for the LGBTQ+ community. This blog post aims to illustrate and clarify Manchester’s proud LGBTQ+ history and point out how our University can help support its LGBTQ+ students.

Manchester has always been one step ahead in creating safe spaces where people may identify and present themselves as their authentic LGBTQ+ selves. This support can be traced back throughout the city’s history: from the first-ever drag show held during World War II to the emergence of the gay village in the 1960s. Manchester paved the way for the rest of the UK as the home of the Campaign for Homosexual Equality. This support continued throughout the 1980s in the local government’s fierce motion to remove section 28, legislation banning the promotion of the Homosexual Agenda. This attitude continues to be present today through multiple events, institutions, and charities, all focused on promoting and protecting LGBTQ+ rights. All you need to do is come and experience this unique and loving environment for yourself!

Regarding the University, there are two primary sources of support available for those seeking help or someone to talk to about their sexuality or identity. The first of these sources is the Manchester counselling service. All students are provided with an opportunity to speak to the University’s councillors about any issues or concerns. This is an essential resource for those who identify as LGBTQ+ who are experiencing any problems with their sexuality, identity, or their mental health. This resource is not solely for those belonging to the LGBTQ+ community. Still, it may be a highly effective source of support and reassurance. University can be an excellent way of affirming and exploring one’s identity. The University’s counselling service, specifically its LGBTQ+ peer support group, may provide great advice for those who are exploring potential identification with the LGBTQ+ community or for those who are long-standing members.

Another way in which the University provides support is through the LGBTQ+ society. The society has many different events throughout the year for everyone to get involved in, with something for all to feel included. Notably, the society holds coffee meetings every Wednesday. These coffee meetings allow people to meet fellow LGBTQ+ people, educate themselves on the history and experiences of the community, and provide people with support and a listening ear. The LGBTQ+ society is highly involved in Manchester pride, a weekend celebrating the acceptance and upholding of LGBTQ+ rights. The society further provides an opportunity for those interested in providing support and leadership by getting involved in the running of the society.

So, now you know all of the support, activities, and fun to be had as an LGBTQ+ person or ally in Manchester – why don’t you come and experience it for yourself! I know you will love it here just as much as the rest of the community and I do!