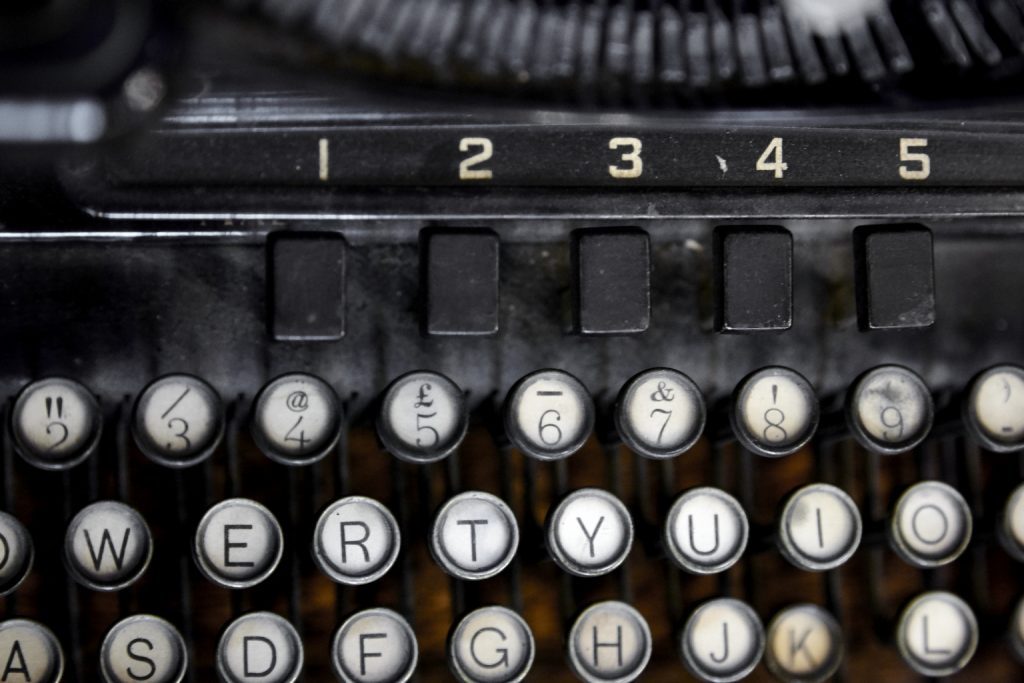 Please join us for our second seminar of the semester, featuring two twenty-minute presentations and discussion.

This paper explores the unpublished correspondence between the American poet, Charles Olson, and the Harvard personality psychologist, Henry Murray. Spanning Olson’s transformation from graduate student, to poet, to rector of Black Mountain College, the Olson-Murray correspondence provides an insight into the formation of Olson’s poetics and his 1950 “Projective Verse” essay, which I suggest was influenced by Murray’s theory of personality formation and his projective psychological test, the Thematic Apperception Test. Examining the 1952 dispute that effectively ended their twenty-year correspondence, I ask what the correspondence can tell us about Olson’s sense of psychology as methodology, and what his attempts to distinguish between the role of the poet and the role of the psychologist mean for Olson’s poetics.

My paper will address life-writing and letters among the modernists, focusing on the name-play and game-play in the letters of two of the figureheads of American modernist poetry: T.S. Eliot and Marianne Moore (with two others, Ezra Pound and H.D., lurking in the background). Though if we think about poetry and comedy, these writers might not figure at the top of our list, comic play was important to them. My paper will explore what the playfulness of their letters might tell us about the play of language in their poetry, as well as their attitudes towards personality and impersonality, voice and audience, revelation and disguise. Focusing on the self-shaping but also shape-shifting of their letters, I want to discuss the relationship between poetic and biographical identity in two of the great shape-changers of modern poetry.

Letters from the front: A soldier’s experiences in the First World War
Digital Humanities approaches to text editing, 2 March 2018
The fragmented mind: Musgrave Kinley outsider art works on tour at the MAC, Belfast