Microscopic Records: The New Interdisciplinarity of Early Modern Studies, c. 1400–1800 is made possible thanks to the generous support of the British Academy (grant number BARSEA19\190084, PI Dr Stefan Hanß), and will take place at The University of Manchester on 29 September – 1 October 2020.

This event’s goal is to question and broaden the kind of knowledge historians of early modern material culture may acquire about the past. Objects’ microscopic records reshape our understanding of the role of things in past societies, wherefore archaeologists pioneered the use of technology and historians explored the value of remaking experiments in laboratories and beyond. By asking how such methods can advance our knowledge about the early modern past, this event establishes pathbreaking interdisciplinary cultures that make science a crucial element of a historian’s toolbox. By testing the use of scientific methods for broadening our understanding of the early modern period and its material cultures, this British Academy Rising Star event will establish new interdisciplinary collaborations linking the humanities with the sciences.

This British Academy event comprises several masterclasses and a symposium that will link Early Career Researchers with key leaders of the field (registration required, see CfP on this webpage). Invited participants and speakers are:

This event has been designed in close collaboration with several laboratories. I am grateful for the support of the research and laboratory teams working at: 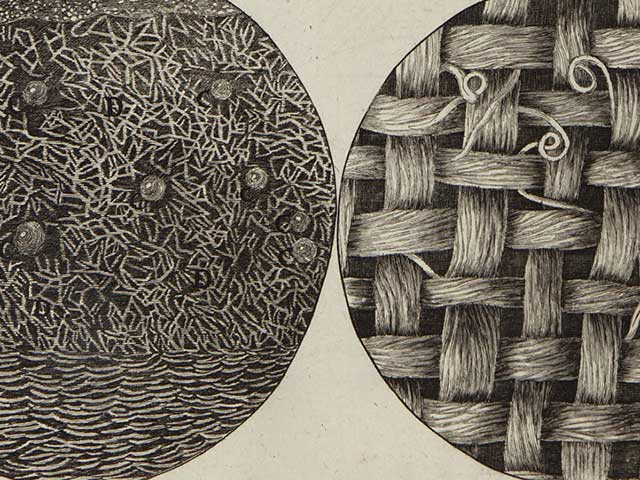 
Microscopic Records: The New Interdisciplinarity of Early Modern Studies, c. 1400–1800 is funded by the British Academy and led by Dr Stefan Hanß. 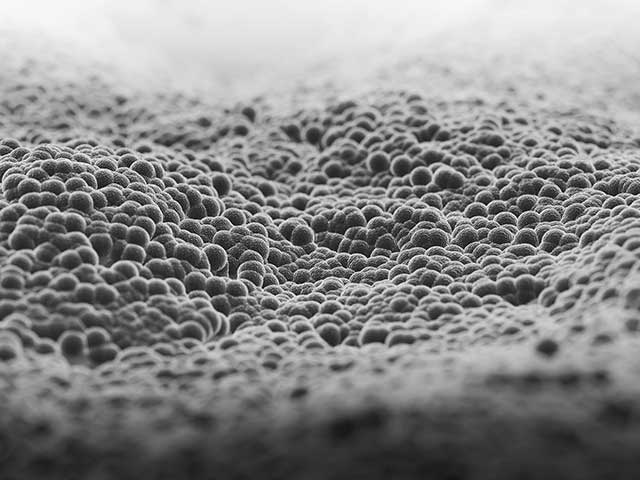 
This British Academy Rising Star Engagement Event will explore the significance of scientific technologies and laboratories for the study of early modern material culture. 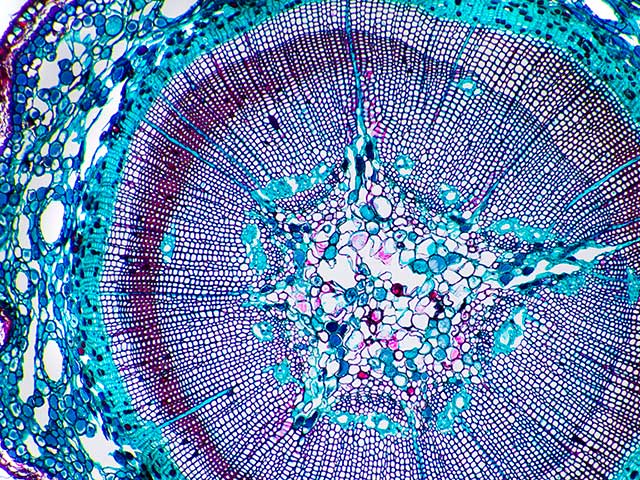 
The programme of this British Academy event. 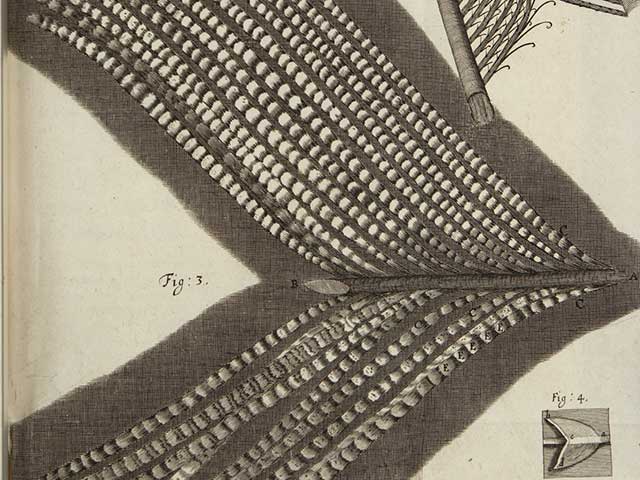 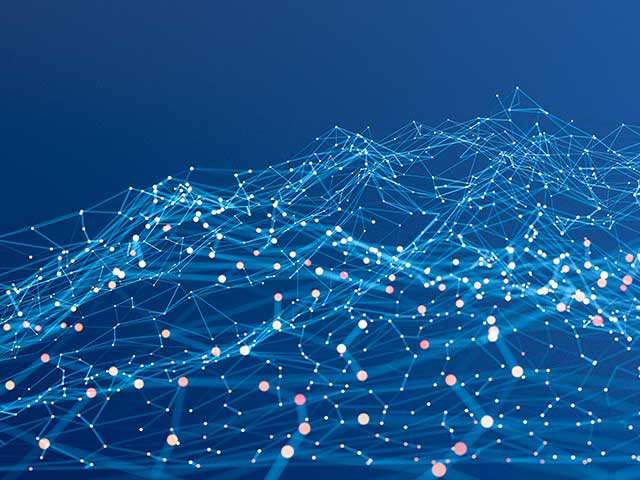 
How to get in touch with Dr Stefan Hanß. 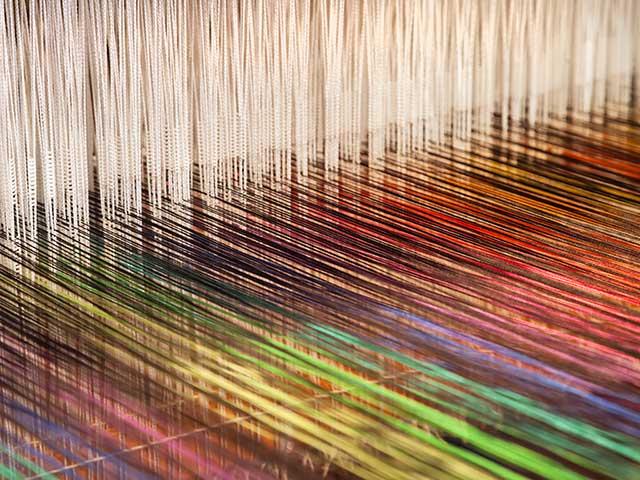 
Information and credits for the images.