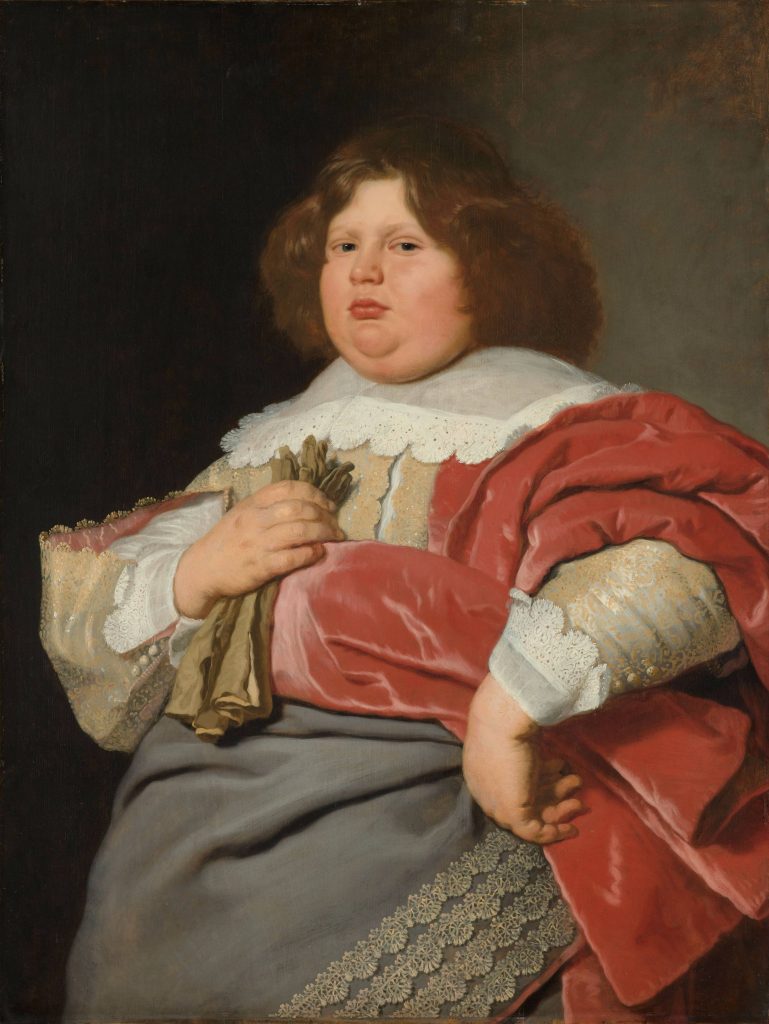 This conference report has been written by Dr Holly Fletcher, Research Associate on the Wellcome Trust-funded project Sleeping Well in the Early Modern World: An Environmental Approach to the History of Sleep Care and member of The Bodies, Emotions and Material Culture Collective at the University of Manchester.

The conference ‘Fat Bodies in Early Modern Europe’, was co-organised by Professor Jill Burke, Professor Christine Ott, and myself, and took place in Edinburgh, Frankfurt and online. Its hybrid format was intended to make the conference both more accessible and environmentally friendly. It also enabled us to include an international range of speakers including those working in the US, Israel, Italy, France, Belgium, the Netherlands, Germany and the UK. The speakers came from several disciplinary backgrounds, including history, art history and literary studies, yet all were united in their interest in fatness in early modernity.

The conference was spread across three days, with thirteen panel papers and three keynotes (from Georges Vigarello, Christopher Forth and myself). Across the three days we heard about the presentation of fat bodies on the stage and in poetry, the imagery of fatness in visual and material culture, and the significance of fat animals. We explored how fatness could be associated with morality and examined the relationship between fatness, health and the emotions. The conference as a whole clearly disproved any notion that concern with fatness is a modern phenomenon, as is often assumed. Instead, we showed that ideas about fatness were embedded in the cultural landscape of early modern Europe. We also saw that the significance of fatness for early modern people lay not only in the display of wealth and prosperity, but that fat held numerous other meanings and connotations; it was connected to fundamental questions of religion, gender, selfhood and society.

On the final day, we ended with a roundtable discussion to reflect on what we had learned and what questions remained unanswered. This included considering approaches to historical fatness, such as how we relate case studies of ‘fat’ individuals to broader trends in attitudes and understandings. We considered how we can access experiences of fat, including the movement of bodies, as well as how to approach absences or silences in sources where one might expect commentary on body size. A key take-away is that our discussion of fatness in early modern Europe needs to be brought into dialogue with research on early modern fat in non-European contexts. We are keen to know of research that is being done on global histories of fatness, including how body size could hold meaning at moments of cultural encounter.

Christine, Jill and I would like to thank all participants for their contributions to the conference and we look forward to continuing these conversations in the future. 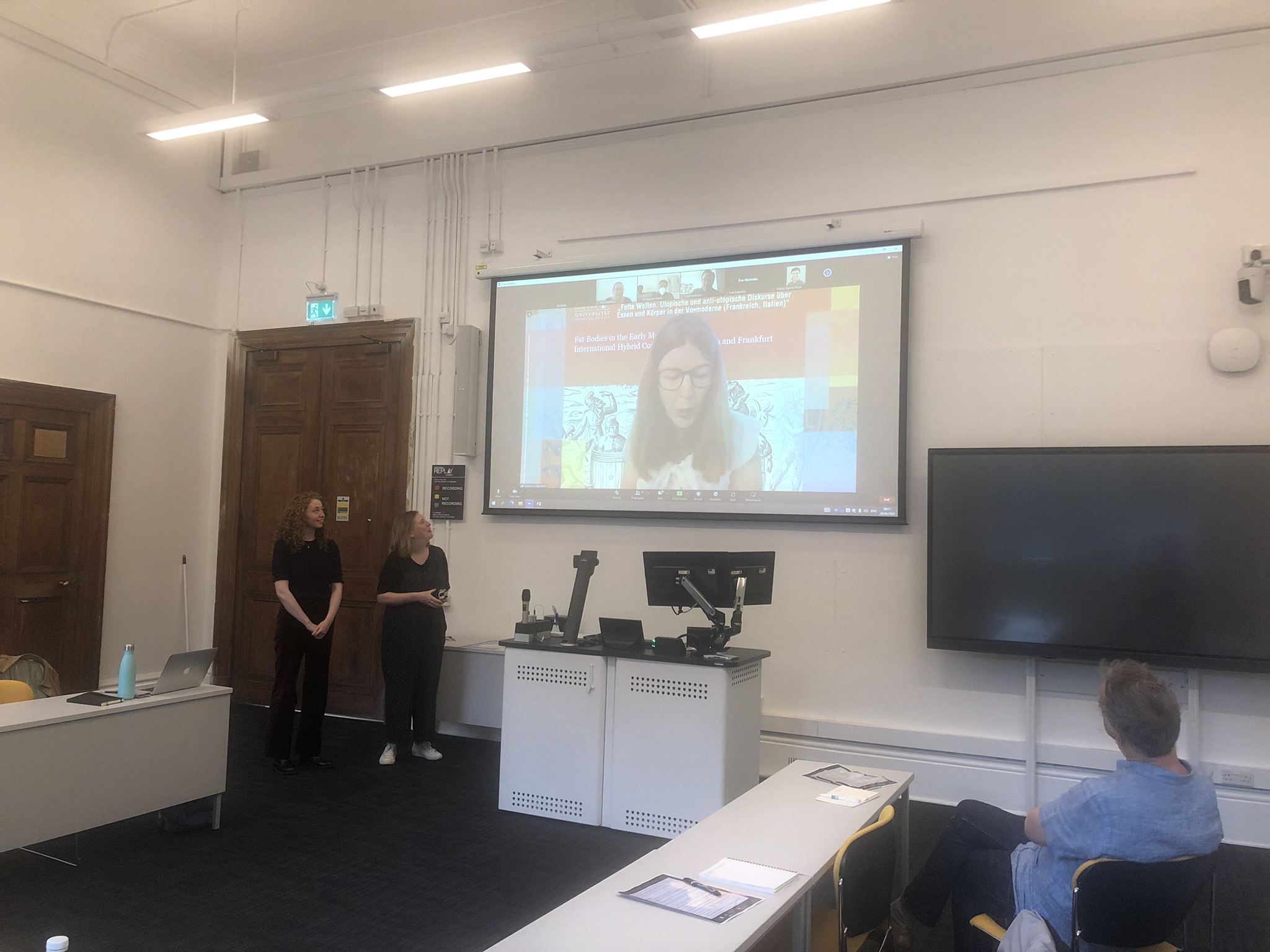