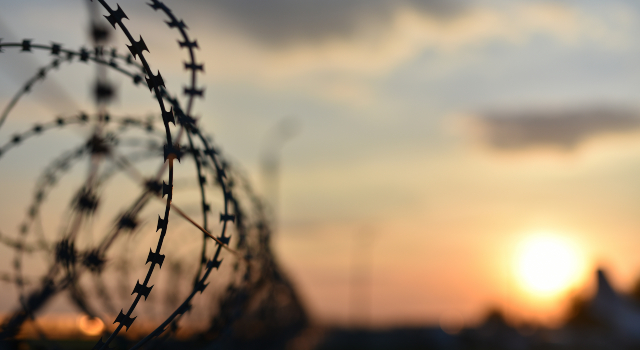 The sociology of punishment, criminal justice, and human rights law

Marion Vannier is a lecturer in criminology at The University of Manchester. In her academic spotlight, she talks about her background, what attracted her to join Manchester and her area of research.

I joined the University of Manchester in September 2016 as a lecturer in criminology. Prior to that, worked as a lawyer in private law firms, as a legal officer in a defence team before the International Criminal Tribunal for Rwanda, and as a judge for the UNHCR within the French Asylum appeals court. I completed her MSc and DPhil at the University of Oxford and have obtained a joint law degree from the Universities of La Sorbonne and King’s College London, and an LLM from Georgetown University (US). 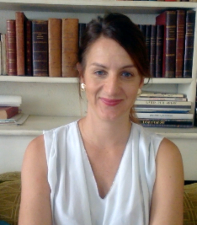 innovative scholarship in an intellectually stimulating environment while sharing my knowledge and enthusiasm for the sociology of punishment, criminal justice, and human rights law with students and the wider legal academy. I was particularly drawn by the department of criminology’s interdisciplinary and transsystemic interests for criminal justice, punishment and prison, gender, social policy, as well as migration research. I was also very much attracted to the Department’s commitment to community involvement by combining academic scholarship with associative contributions.

My research work reflects a multidisciplinary and transnational academic and professional background. I studied law in three different countries, thus enabling me to develop acquire extensive knowledge of several legal systems and to anchor myself very early in a comparative, national and transnational approach. After passing the New York and Paris bars, I worked as an attorney in law firms for four years, allowing me to acquire a capacity to analyse different laws, legal mechanisms, and national and international jurisprudence. 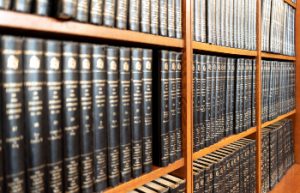 criminal law. During the three years I worked on the case, I made several research trips to Rwanda to conduct interviews with witnesses and observe the places where the crimes had been committed. The case I was working on ended up with a life sentence. During the trial and appeal proceedings, and in more informal discussions with some of the judges, prosecutors and lawyers working on the case, I noticed there was a lack of knowledge among key legal stakeholders with respect of this type of punishment and its local translation. It is from this experience that my questions and research interest about long-term sentences were born. My current research project focuses on hope in the context of life imprisonment.

In July 2013, the European Court of Human Rights (ECtHR) held in Vinter and others v the United Kingdom that prisoners sentenced to life imprisonment should retain a right to hope that can only be met by ensuring a real prospect of release. Since Vinter, the concept of hope has become a topic of larger political debate in the UK and the rest of the world, challenging the role of penal institutions and propelling new academic interest in law and prison sociology. Yet the value of hope as a metric for designing acceptable punishment at a national and local level remains elusive. As a result, a most urgent issue has been overlooked: the case of elderly life-sentenced prisoners who are unlikely to be released during their natural lifespan and thus question the legitimacy of life imprisonment under European human rights law.

At a crucial moment when life sentences are rising and prison populations are ageing, the project I am working on has the capacity to 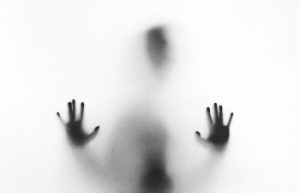 have a significant local and systemic impact. 7,046 people are currently in prison serving a life sentence in England and Wales, more than Germany, Russia, Italy, Poland, the Netherlands, and Scandinavia combined (MoJ 2019). Nearly a third (32%) of those serving a life sentence are aged 60 or more (MoJ, 2019). Elderly life-sentenced prisoners are the fastest-growing age group in the prison estate (MoJ, 2019). Based on research on older male prisoners sentenced to life held across three prison sites in England and Wales, the project explores (1) the meaning of hope in national legal discourse, (2) how elderly life-sentenced men maintain or re-define hope as they progress through the prison system and (3) how prison staff give hope in practice to those most likely to be without hope.

The research project’s goals are two-fold: 1) make a novel contribution to understanding the meaning and value of hope in criminal justice as a metric for designing ‘acceptable’ punishment by (a) charting the relationship between hope as law, as experiences, and as it is practised in prison and (b) bringing into relief the connections and gaps between human rights in legal discourse and their concrete implementation into the prison world; and (2) drive forward a criminological human rights agenda that reconciles abstract theory with concrete discussions of prison experiences and practices, and that connects legal analysis with prison sociology in comparative and imaginative reforms to ultimately suggest how we might design more humane.

At a time of avowed political commitment to hope and when life sentences are increasing and the prison population ageing, this interdisciplinary, multi-site project charts for the first time the relationship between hope as law, as experiences and prison practices. It will benefit both researchers in diverse fields and key criminal justice stakeholders. It has the potential to make a significant intervention at a local, national, and international level.

I teach a new course on prisons at postgraduate level that aims to provide systematic and critical knowledge of the key empirical and policy-oriented discussions about prisons in the UK and the rest of the world. The course proposes a multidisciplinary approach to deliver weekly research, policy, and practice-oriented workshops. The aim is to learn how to think critically about doing research on prisons and doing research in prisons. As such, the unit proposes an exciting, topical, and still a unique area of study, which will attract both national and international students.

The prison is one of the most fundamental and yet controversial elements of any nation’s criminal justice system. Despite academic and first-hand evidence pointing to a generalised failure of incarceration to curtail crime or to reform criminals, imprisonment continues to

be viewed as the appropriate and necessary response to a wide range of illegal activities. More puzzling still, despite its economic and social costs, critical questions about the legitimacy of imprisonment are rarely posed.  This course builds on Understanding Punishment taught at undergraduate level, but can be read separately. I am very happy to supervise graduate and postdoctoral students working on topics that relate to prisons, punishment, and human rights.

Marion Vannier’s new book, Normalizing Extreme Imprisonment: the case of life without parole in California, has just been published in the Clarendon Special Series by Oxford University press.