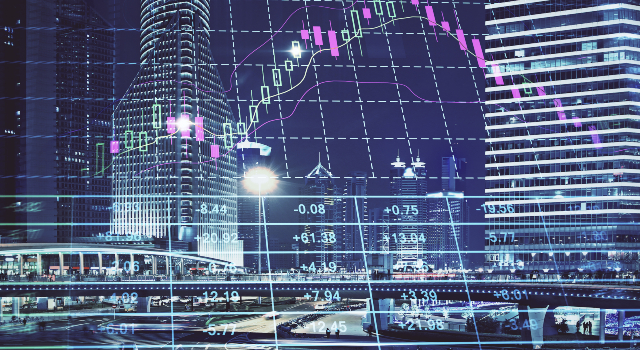 Pierre-Richard Agénor teaches Economics at Manchester. Over the years he has collaborated with many organisations and institutions and lectured at many universities around the world. In this spotlight, he talks about his interests and why he came to Manchester.

I obtained my PhD in Economics from the University of Paris, Panthéon-Sorbonne. Since then, I’ve held various academic and 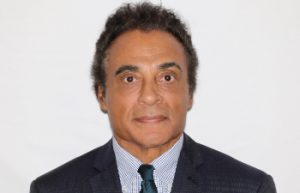 professional positions, including with leading universities in the United States (Georgetown, Yale) and major international institutions (International Monetary Fund, World Bank). Over the years I have continued to collaborate with some of these institutions and many others (including the Bank for International Settlements, the Inter-American Development Bank, the African Development Bank, and the Central Bank for Western African States), as well as numerous national central banks (including those of Brazil, Colombia, Morocco, and Turkey). I have also lectured in many universities around the world, including Columbia University.

Manchester has always had a reputation as a leading institution in the field of development economics – one of my main areas of expertise. So, when the opportunity to join the faculty presented itself, it was not a difficult choice to make.

From my early days in graduate school, I have always been interested in two fields – macroeconomics and development economics. Macroeconomics is about understanding the performance of the economy as a whole – a complex issue, especially when countries trade in goods and financial assets. Development economics focuses on the challenges that developing countries face in improving the standards of living for their citizens. In fact, one of my first books was aimed at combining the two fields, which I defined as Development Macroeconomics.

In addition, my contributions in these areas have always been at the intersection of pure theoretical work and policy-oriented research. This reflects my broader view on the role of economists in society: to provide the rigorous analytical and empirical foundations necessary for policymakers to make informed decisions.

I teach two second-semester graduate courses – international macroeconomics (ECON60132) and Advanced Topics in Development Economics (ECON61212). Both courses are directly related to my areas of expertise, so students taking these classes are guaranteed to be exposed to, and learn about, the cutting-edge research being conducted by myself and other leading researchers in these areas. Every year I also supervise several MSc dissertations, and these are usually directly related to the topics covered in my courses.