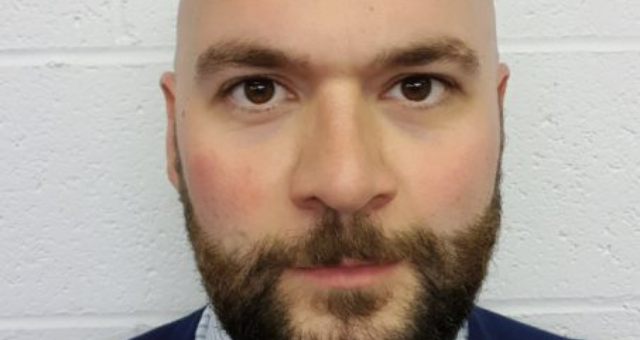 Ben Douglas, a PGCE Secondary Mathematics student worked with Rainbow Haven, a charity providing support for asylum seekers, refugees and migrant workers, to set up and run weekly online maths tutorials for displaced people. Ben, and two other trainees from the course, won a Social Responsibility Award for this work, which recognises individuals embodying of one of the University’s key values – making a difference to the social well-being of our communities. Here, he discusses his experience working with Rainbow Haven.

It began with a phone call. 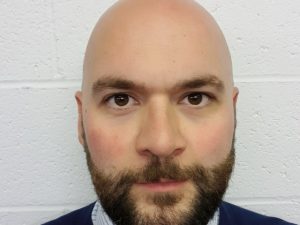 It should have been standard procedure; I ring to warn them that I will be arriving soon with their parcel, they confirm if they are there, I deliver said parcel, I stand back awkwardly not able to help (thanks, Covid), they extract food, money, activity books, we smile to each other, say goodbye, I ring the next person, repeat.

That was what being a delivery driver for Rainbow Haven over lockdown consisted of. The charity, usually a bustling support hub for displaced people around Manchester, had quickly and expertly adapted to become a food parcel delivery service during lockdown.
But this call was different. I was met with the news “they’ve moved me to somewhere called Rochdale…”. The recipient had unexpectedly been relocated 30 miles north. Rainbow Haven weren’t even informed. Shocked by how sudden the news was and feeling terrible for the voice on the end of the line, I offered to drive the parcel to the new location. I said to the Charity “If there is something important in the parcel, like money, I am more than happy to deliver it”. The reply was what sparked the whole initiative. “Honestly, the activity book in there is probably the most valuable thing”.

I was naïve and my capitalist upbringing had narrowed my mindset. Money is not always the priority. When living in a world where you are not allowed to work and have no control over where you will be living tomorrow then having something to do, something to keep your mind occupied, trumps almost everything.

So I offered to collaborate and set up some Maths sessions for the Charity. Rainbow Haven were more than happy to include it in their schedule of workshops and activities. Over the next few months, after some back and forth emails, “Maths with Rainbow Haven” was added to the roster.

Quite quickly I reached out to the PGCE Maths cohort and got a fantastic response. The initiative started as a once a week Maths hour for whoever wanted to join but quickly evolved into an online tutoring service. We decided that one or two students will be paired with a tutor and sent to break out rooms allowing us to offer more personal, catered lessons.

Before I started I worried that the commitment might be too much alongside my PGCE course and I would dread every session. After the first few weeks I discovered the opposite was true. At 4pm on Wednesday afternoons gone were the suits and ties, the yes sirs, no sirs, the one-plus-two bags full sirs, the observations, the staring into blank faced 12 year olds desperately trying to get them to care about linear graphs. 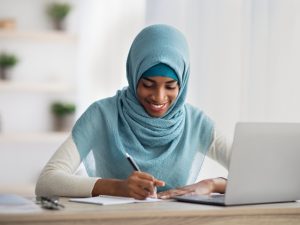 Instead we had a community of adults raring to go, wanting to learn and willing to try any Maths we could throw at them. It was joyful and refreshing and I would recommend it to any trainee teacher.

Hopefully, we can find some trainees next year to take over the reins. Maybe add more structure and come up with “modules”. Or even reach out to other subjects? Why stop at Maths Sessions…