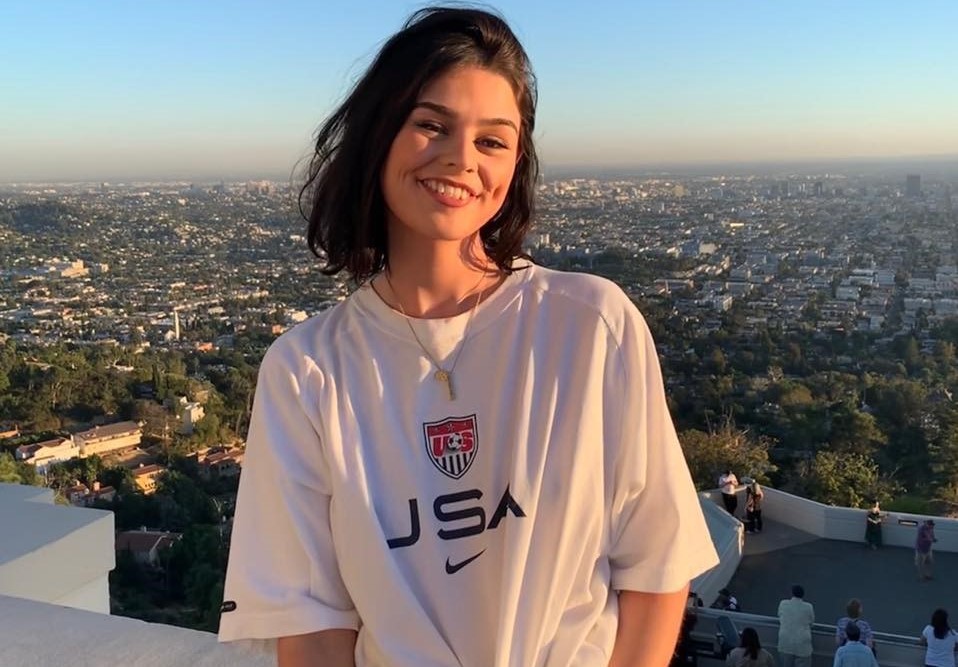 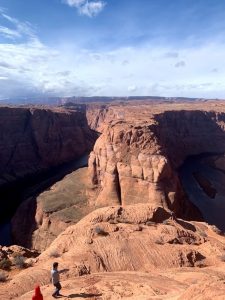 The application process initially included choosing and discussing eight partner choices as well as course units with my academic advisor. I also explained in my statement that I would be open to the possibility of alternatives other than my suggested to give me more confidence that I would be able to study abroad!

Due to studying abroad for a semester rather than a year, I was expected to select courses at partner universities that would be similar with my undergraduate programme. Encouragingly, as a humanities student I was able to select a “free choice” unit. I took advantage of this and took an additional sustainability course to add-on to my knowledge towards sustainable urban planning.

Additionally, I was required to write a personal statement and financial plan as part of the application process. In my statement, I reflected on the reasons for studying abroad in my personal and academic life. I also considered the qualities that would make me a strong candidate for the international exchange programme including my interest in travelling and learning about other countries.

I was then contacted by my top choice university, Arizona State University (ASU), to congratulate me on being nominated to study as an 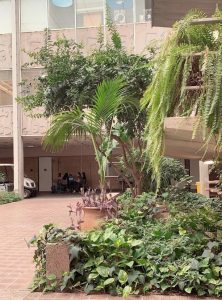 exchange student. The application process for ASU then began! This included completing more documents such as evidence of financial support including loan documents and bank statements. Even though studying abroad does not cost any extra in tuition fees, other expenses including flights, visas, accommodation, living costs and spending money is needed. Additionally, health insurance was compulsory at ASU which came at a high cost at around $1400 USD for one semester only!

After completing all the documents, I was then accepted to study at ASU on the exchange programme for semester one of my second academic year (Fall 2019)! With the acceptance to study at ASU, I had to think about applying for a U.S. visa, course registration and accommodation arrangements. It was a very exciting but busy period as I was just beginning my first year while making study abroad arrangements!

By the time I was accepted to study at ASU, the on-campus housing was already full, so I had to search for off-campus housing for the first semester only. I wanted accommodation close to the university, so I chose “922 place” which 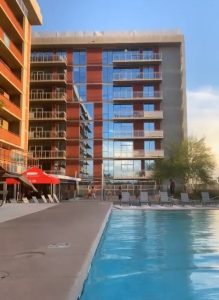 was only a short walk from campus with a private balcony overlooking the swimming pool! I also spent time at other off-campus apartments close to ASU such as “RISE”, “The District” and “Nine20” to visit friends.

I arrived in Arizona mid-August for orientation as the semester starts earlier than here in the U.K. When I arrived, I had to try “In-N-Out Burger” and “Chick-fil-A” which, thinking about it now, I really miss!!! Studying and living in Arizona was an incredible opportunity and the experience really shaped my journey. 🙂