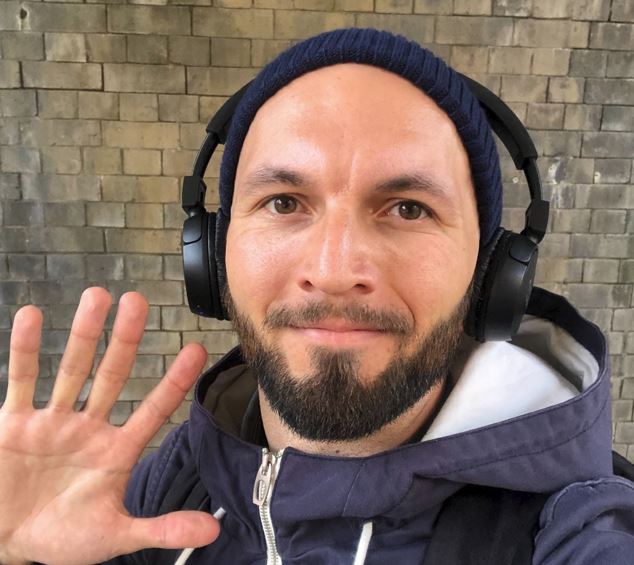 The Value of Studying Abroad

I studied Chinese and international business at Beijing Foreign Studies University, Beijing, China, back in 2015-2016. Those two years were among the best in my life so far, mostly because of all the incredible people I have met and all the memorable experiences we have had together.

Although I studied in China full-time most of my friends were there for their semester or year abroad. This, however, made little difference as we had all our classes together and lived on the same campus. The only disadvantage that caused me was to see them leave after the semester ended; that was always sad, but life is like that, and it was one of many valuable lessons.

I firmly believe that studying abroad for at least one semester is one of the best decisions a privileged person can make during his/her lifetime. Why privileged? Well, because that is an enormous privilege that the absolute majority of students in the world just don’t have. To start with, you have a chance to live in a foreign country, and it is a very different experience from travelling because you will inevitably face various problems, which is good for you, as that is how people grow. I would recommend choosing as a distant culture to your own as possible because you will learn so much more being a Brit in China or being a Vietnamese in the UK than when you just study in a neighbouring state where most people have a very similar historical experience to yours. Second, it’s not the XXII century yet, and foreign languages still matter. Obviously, there’s no better way to improve your language skills than living in an environment where everyone communicates in the language you wish to learn/improve. Third, by studying abroad, you will significantly increase your global network. That sounds like a cliché, but you will inevitably make new friends from various countries who will likely play a positive role in your life long after you finish your studies. It is super easy to make friends while studying abroad because most of the people around you want the same things as you, and you will be living similar experiences, which always brings people closer. Finally, studying abroad makes you stand out in your own country, making you more employable. Globalisation is still here and having experience of living abroad and communicating with foreigners is valuable for any international company or business.

If I could study abroad again, I definitely would. I had so many extraordinary experiences in China. From visiting the Forbidden City with my newly made friends to travelling to the avatar-like Zhangjiajie with my newly met girlfriend to hiking wild waterless mountains between China and Mongolia with my fellow students. I met my future wife and made numerous friends while studying abroad. It was terrific, and I hope you will have a chance to experience it first-hand! 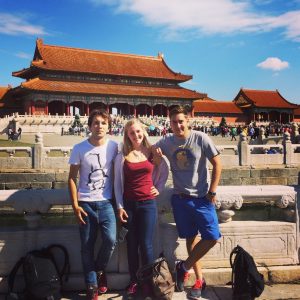 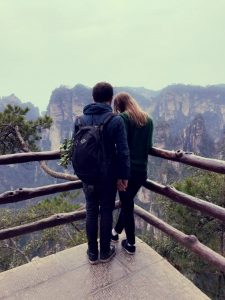 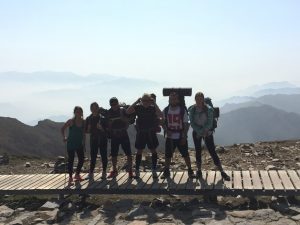