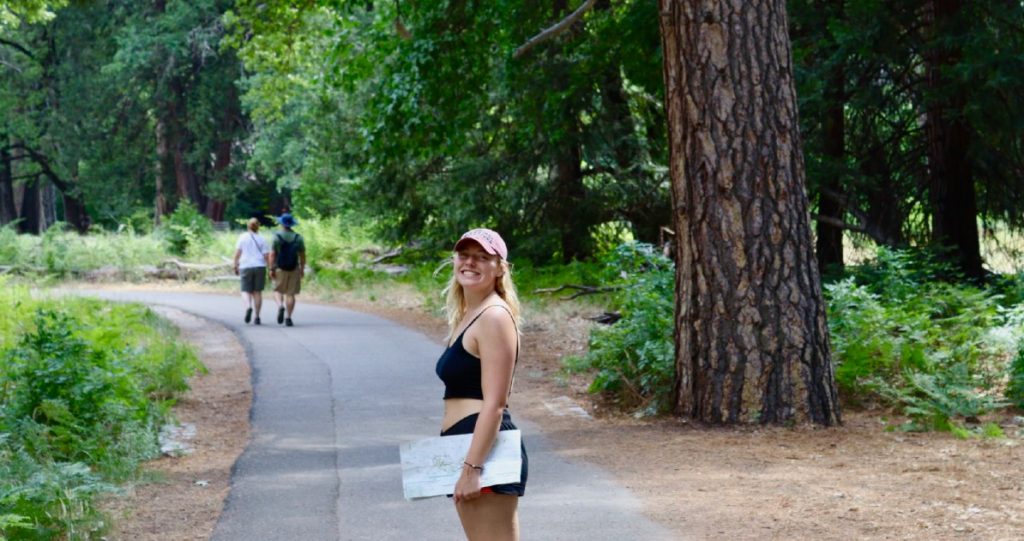 My life as an American Studies undergraduate

Growing up, I had always been interested in politics and history, and nothing has ever been as captivating, divisive nor as compelling as American politics. But, American studies is more than simply a politics degree— it also gives you the ability to ask the why questions. Why are Americans like this? What are the cultural, historical and literary foundations behind these practices? What is it about the core foundations of American civil society that is so unique? This is American studies.

The course structure is pretty simply, as you start in first year covering the groundwork needed to understand America. How it was colonised, who was writing during the ‘founding’ of America and what does this mean? Seminal focus is placed on Columbus to Civil war, and then the Reconstruction era to Ronald Reagan but I was also allowed one free choice and undertook a political theory class as well.

We move into second year with a bit more freedom and course range because we know the history. This allows us to be more critical during the second year modules, as we dive into African American history and the cultural history of America— covering more modern topics like film, but also the impact of 9/11 and how this shaped a new era of masculinity for American men. This depth and breadth of study is why I would recommend American studies to anyone with an aptitude for critical thinking, as the heart of American Studies is interdisciplinary study. My favourite course thus far would be Conspiracy theories in American culture, simply because it is so nuanced but also a little quirky. American studies gives you the freedom to study things that you normally would not get to, and because Manchester is a leading research institution, all of the topics taught are things our lecturers are impassioned by. You are interested because of their interest in the topic— it is their life’s work, and it is the cutting edge of cultural and anthropological theory.

One of most compelling reasons to study American studies, if you wish to do so, would be the opportunity to study abroad in your third year. This was something I pursued, and I was lucky enough to study abroad at the University of California, Santa Barbara. It is safe to say that this experience changed the trajectory of my life. Nothing will compare to my year in California. I am forever indebted to Manchester for this opportunity, as I studied a range of topics not available here and developed my love for international relations— it is the reason I am now pursuing a PhD. I made friends for life. American studies also works frequently with Polypony, a student journal that focuses on publishing work from the school of Arts, Languages and Cultures— and I highly implore you to get involved with it if you are interested in academic writing or publishing.