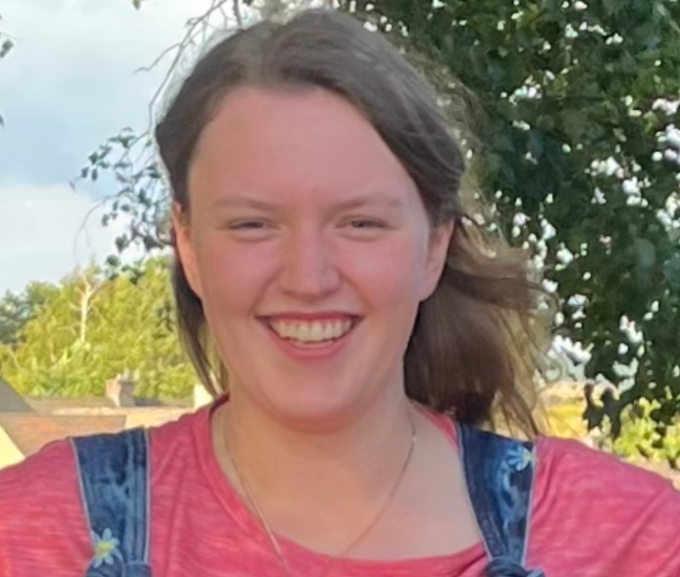 My name is Neve and I’m a third-year BA English Language with French student. I study under the Flexible Honours scheme which is unique to the University of Manchester, and it’s one of the main reasons I chose to study here. It offers the flexibility to study a secondary subject (in my case French) whilst having the option to switch to your single honours subject (in my case English) if you decide you no longer wish to pursue it. As it happens, I have enjoyed my French studies and have chosen to maintain them in third year.

I will focus on the past year of my English Language studies, seeing as that takes up the majority of my academic time. Second year was the first time I could choose modules as, due to me taking a minor subject, all of my first year modules were obligatory. I enjoyed the foundation that first year gave me, as we studied the fundamentals of the subject, from grammar to phonology, etymology to language use. This wide variety of disciplines helped me decide which direction to pursue in my subsequent years. In particular, it made me realise that phonology was not a passion of mine, a very interesting discovery as I had almost applied to study Speech and Language Therapy instead of English Language!

During my second year, I studied psycholinguistics, the study of child language acquisition, which is a subject I’ve been passionate about since college. I’m taking this further in my third year by taking the language development module. My favourite task during second year was definitely my psycholinguistics report on the phenomenon of ‘tip of the tongue states’. We all know what it feels like to know a word but not be able to come up with it, for it to feel like it’s on the tip of our tongue. I think this is why I found studying the phenomenon so interesting, because it has a real-world link. To complete the report, we worked as a class to invent a procedure and experiment, capture data on tip of the tongue words in different controlled situations and then analyse the data. I was pleased that the data supported my hypothesis and existing research, and it felt amazing to have completed an academic experiment from start to finish.

Another module I enjoyed in second year was typology, which aims to find whether the languages of the world have similarities underpinning them. The topic is so broad, we focused on specific grammatical points and used authentic language examples to draw conclusions on whether our chosen language confirmed to ‘universals’, probabilities of features existing together/opposingly depending on the language type. The language I studied, Neverver, is spoken by under 600 people, mainly in two areas on an island in the Vanuatu archipelago off New Zealand. To say I was daunted by the task is an understatement, but once I started my paper, I found it fascinating to study in such specificity.

To conclude, studying at Manchester has been wonderful, and I’m excited to see what my third year modules teach me. I’d definitely recommend my course to any offer holders who haven’t quite decided yet. I’d also recommend every offer holder to investigate whether flexible honours is for them, you can study a wide range of subjects, you might discover your next passion!