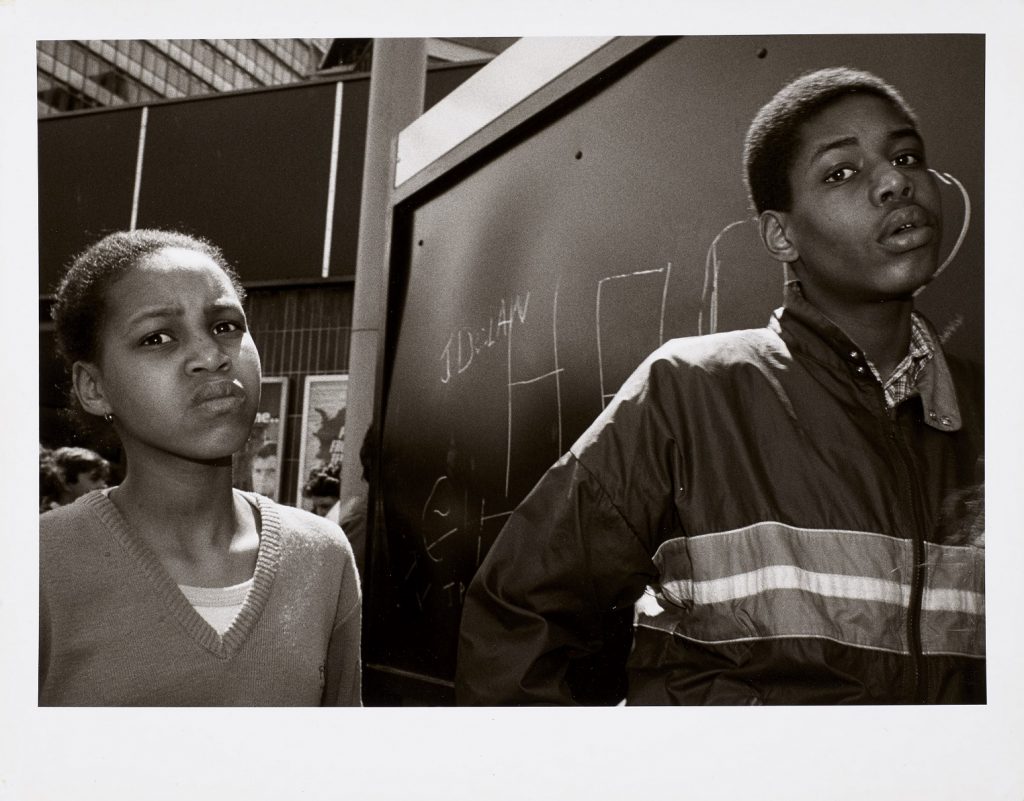 The collection is relatively small but contains varied photo stories including gems such as the last few months of the dog racing track at Manchester’s White City, holiday-making at the beach at Blackpool, Manchester festivals, art photos of found objects and portraits of Manchester luminaries. These works enhance our holdings of photographic material that relates to the North West. 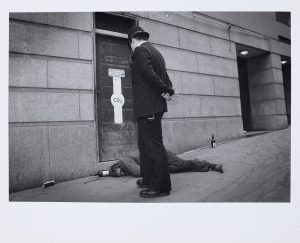 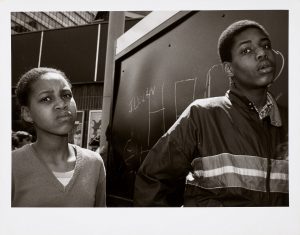 Mark was an integral part of the Manchester music scene from the late 1970s-2000s. He was a friend of Manchester icon Tony Wilson of Factory Records fame and a visual chronicler of local bands. One particularly interesting set of prints is of the ‘Cities in the Park’ festival that took place in Heaton Park on the 3rd and 4th of August in 1991. Mark’s photographs cover Sunday 4th of August, known as the ‘Factory day’ as it was showcasing mainly Factory label bands. The line-up included the Happy Mondays and The Durutti Column. The Durutti Column were headed by Manchester musician Vini Reilly and were one of the first acts signed to Factory by Tony Wilson. Mark worked with Vini on a number of occasions and one of Mark’s striking portraits of Vini graced the cover of his eponymous 1989 album Vini Reilly (Factory FACT 244). 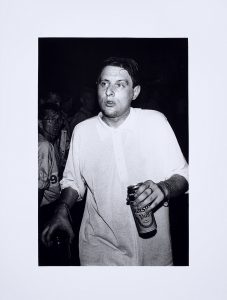 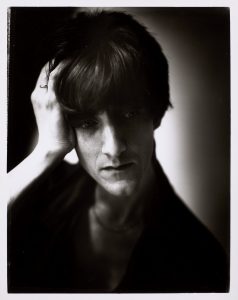 In addition to the photographic works we have a number of photo-books that indicate the influences on Mark’s own photographic practice, two of his cameras and objects that were used in his art photography. Mark’s interest in artistic practice across disciplines is also evidenced in his photo-story ‘Artists in their Environments’ a set of portraits which includes well-known figure such as Tony Wilson and David Hockney. 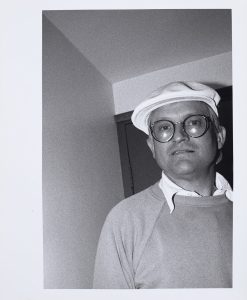 David Hockney from ‘Artists in their Environments’ c1980s. ©Estate of Mark Warner 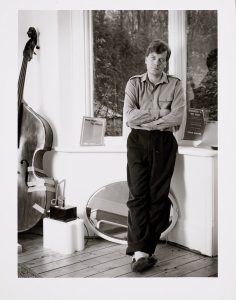 Anthony H. Wilson from ‘Artists in their Environments’ c1980s. ©Estate of Mark Warner

This collection is a wonderful addition to the Visual Collections and has interest for academic researchers and also has great appeal to our wider Manchester community.  Any enquiries about the collection can be directed to the curator at anne.anderton@manchester.ac.uk

With thanks to the Estate of Mark Warner. All images Copyright of the Mark Warner Estate; digital image courtesy of the University of Manchester.

The John Rylands Research Institute has a range of funding opportunities for researchers and artists interested in exploring its collections, including Pilot Grants designed to support the development of a larger bid. If you are interested in working on the Mark Warner, or any other collection at the Library, please see our funding page.