“You can record a song on your phone and within 24 hours, that could potentially have a million views, which would change your whole destiny.”
Mr Montgomery [Presenter and Filmmaker]

“When society points a finger at us, it doesn’t realise that we are pointing two straight back.”
Unknown T [Drill Music Artist]

Sources that explore the politics and creativity of rap in response to, and well beyond, the justice system. 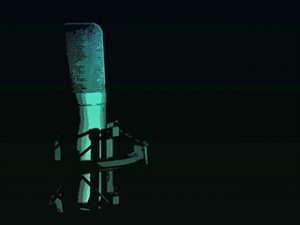 In 2020, British rap accounted for 22 per cent of all singles purchased in the UK (Financial Times, 2021). For all the scrutiny and scapegoating rap has been subject to, the genre and its offshoots which include the likes of Drill and Grime have become influential mainstays in popular culture. This is true not only in Britain but also internationally.

Rather than focusing reductively on rap’s sometimes provocative content (which is far from exclusive to the genre), there is great value in embracing the form as a tool of communication, a source of social and political commentary and an artistic endeavour. Rap’s commentary includes folding in political critique about the criminal justice system and racial capitalism. 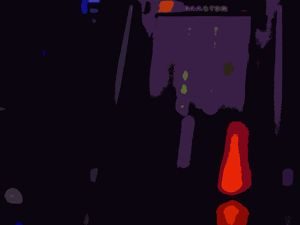 An annotated selection of music tracks to accompany the Prosecuting Rap project. Compiled by Franklyn Addo.